US home heating bills expected to soar this winter I Business

US home heating bills expected to soar this winter

U.S. consumers will spend more to heat their homes this winter than last year due to surging energy prices, the U.S. Energy Information Administration (EIA) projected in its winter fuels outlook on Wednesday.

The United States has so far not seen the same effect, even though prices of fuels from natural gas to heating oil have risen to multiyear highs and will hit household finances as the weather turns colder.

“As we have moved beyond what we expect to be the deepest part of the pandemic-related economic downturn, growth in energy demand has generally outpaced growth in supply,” EIA Acting Administrator Steve Nalley said in the release.

“These dynamics are raising energy prices around the world.” 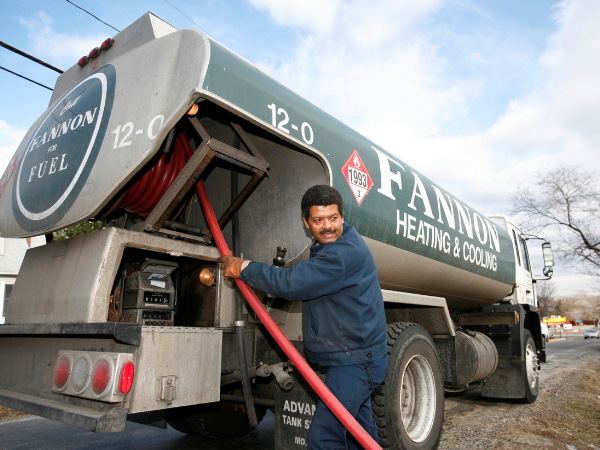 Nearly half of U.S. households rely on natural gas for heat, with the average cost for those homes expected to rise by 30% to $746 for the October-to-March period from the same time a year earlier, the statistical arm of the U.S. Department of Energy said.

The average cost for a home with natural gas last winter was $573, far cheaper than other major sources of heat. Natural gas prices have risen sharply in recent months due to shortages in places like China and Europe, where demand has rebounded from the pandemic. The United States can only export a small portion of its natural gas supply due to limited terminal space for liquefied natural gas (LNG) export.

Electricity is the primary heating source for about 40% of homes. It is more expensive than natural gas at an estimated $1,268 per household this coming winter – but that represents a more modest 6% increase from last winter. 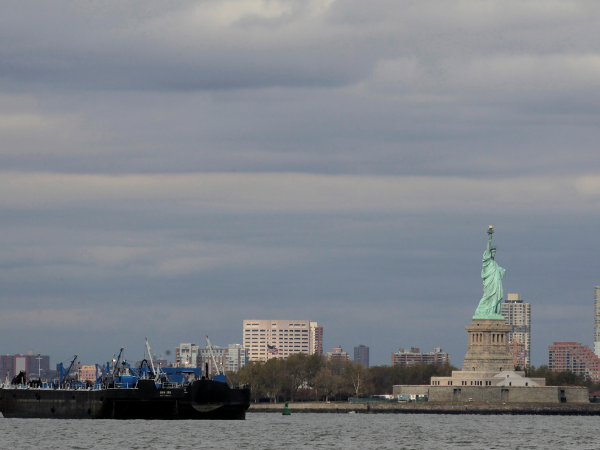 Less than 12 million American households rely on heating oil or propane – about 9% of the roughly 129 million U.S. households – but they will see the biggest hit. Those costs are expected to rise by 54% and 43% respectively, the EIA said, from last winter.

Changes in prices of heating oil and propane pass through much more quickly to consumers. Homes that rely on heating oil are concentrated in the U.S. Northeast, and the biggest users of propane are in the upper Midwest and northern Plains states.

Depending where people live, the EIA said residential costs will rise to about $11-$14 per thousand cubic feet (mcf) for natural gas, about $2.50-$3.50 per gallon for propane, and $3.39 per gallon for heating oil.

MOST READ
usa The iPod Discontinued By Apple After 20 Years
usa First Fil-Am on San Francisco Police Commission sworn in
usa Elon Musk Twitter Takeover ‘On Hold’ Due to Report of Fake Accounts
usa What parents need to know about the current infant formula shortage in America
usa Covid symptoms linger two years for some
usa Movie critics rave over Tom Cruise’s comeback in ‘Top Gun’ sequel
DID YOU KNOW?
The 12 Best Lat Exercises for Muscle Growth
Countdown to summer: tips for learning how to surf
User Guide: How to Track a Lost iPhone
The Best Filipino Food to Try When Visiting the Philippines
Water Filter Pitcher: The secret to having clean water at home
Top 15 Most Beautiful Flowers in the World