Amazon will allow workers to be remote indefinitely I Business

Amazon will allow workers to be remote indefinitely

On Monday, Amazon announced that most of the corporate and tech employees would continue to work remotely. Only that, Amazon employees should be able to commute to the office when needed. This is a change to Amazon’s earlier stance of resuming work in the offices in January.

While the new policy was available in a blog post, there are subsequent changes in January’s supposedly three days week office days.

Amazon will leave the decision to the managers as to when the employees will need to return to the office.

CEO Andy Jassy wrote in an email, “We’re intentionally not prescribing how many days or which days- this is for the director to determine with their senior leaders and teams. The decisions should be guided by what will be most effective for our customers; and not surprisingly, we will continue to be evaluated by how we deliver for customers, regardless of where the work is performed.” 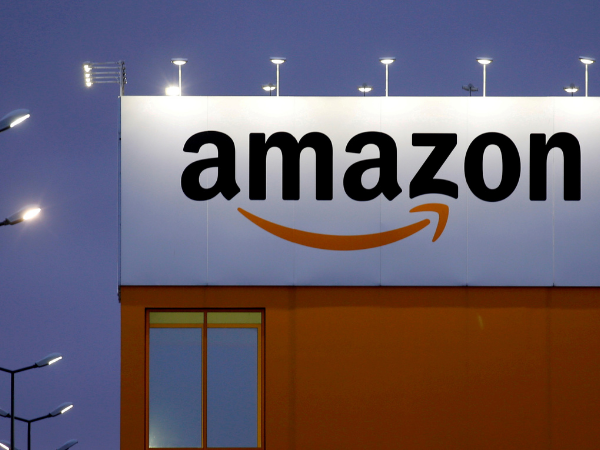 While most of the online retail giant’s employees can’t work remotely due to the preparation of orders, the transportation division also needs to grab orders and deliver them to customers.

Like other huge companies, Amazon needs to adjust its return-to-office plans due to the Covid-19 delta variant surge. The company aimed for the corporate employees to be back in early September, and then two months ago, plans changed to early January. While previous plans include that staff should be at the office at least three days a week.

However, Amazon’s headquarters seat almost 50,000 office and tech employees. This is in two locations – one on the downtown Seattle campus and South Lake Union neighborhood. The absence of office workers will greatly affect nearby businesses such as restaurants. 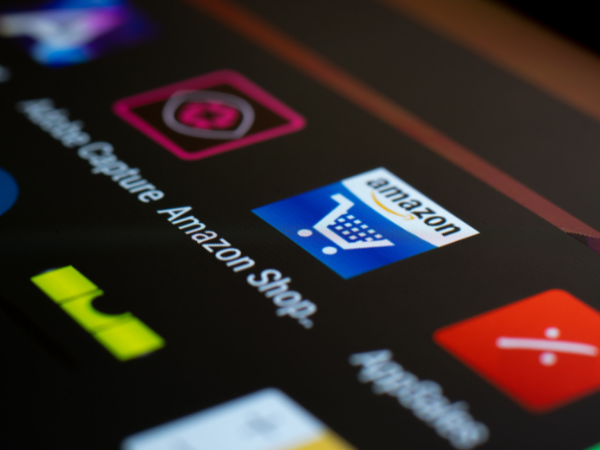 Anneliese Vance-Sherman, ESD Regional Labor Economist, said that the tech industry’s quick recovery from the pandemic. However, other sectors like the hospitality and leisure industry still struggle.

According to Vance-Sherman, “What we find is that Seattle and the King County Metro are recovering much more slowly for that specific sector. When we’re looking at an ecosystem such as downtown Seattle, these restaurants are dependent on tourism and a lot of different pieces, but they’re also dependent on the lunch crowd.”

The Downtown Seattle Association’s recovery statistics report shows the major effect. Since the pandemic, 24% of the office workers returned to their offices. This is comparable to the data in 2019 with more employees.