PH-American History Month: What does it really mean?

PH-American History Month: What does it really mean? 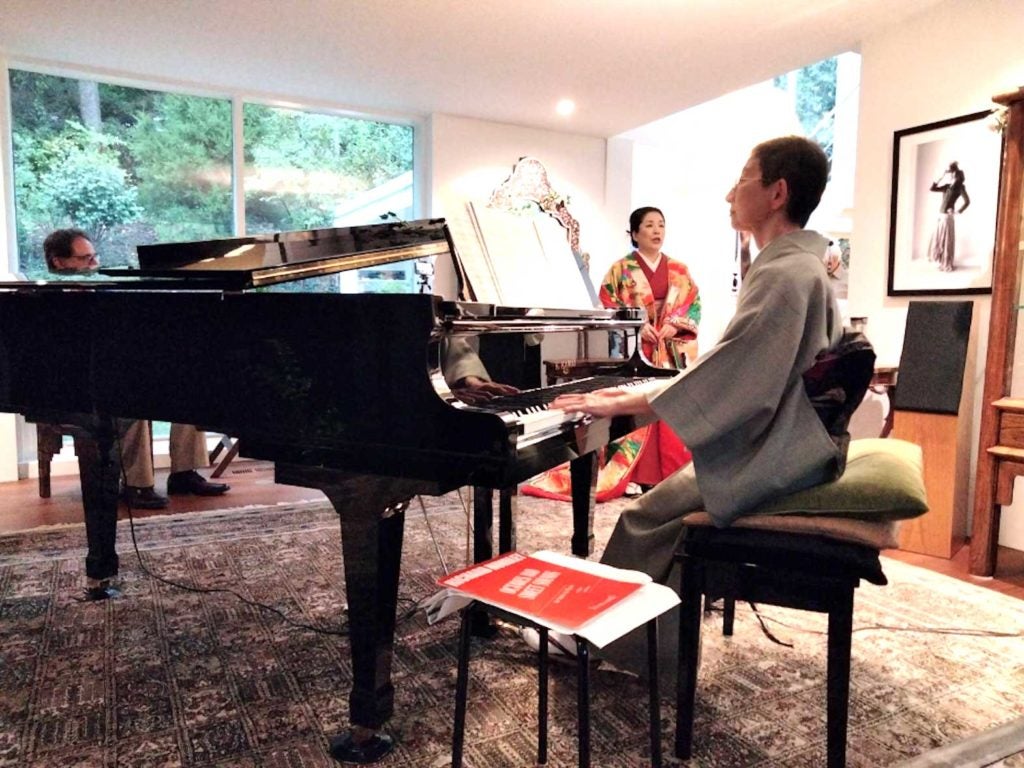 NEW YORK—We are here because you were there.

That statement may seem an oversimplification but its truth is beyond dispute.

The 4-million-strong Filipino diaspora here in the United States has its origins in the Spanish colonial occupation of the archipelago, formerly known as Las Islas Filipinas, when it was overthrown by the new kid on the block: a United States wishing to join the ranks of the Great Game imperialists. The takeover was fiercely resisted by the Philippine revolutionary government, resulting in the 1899 Philippine-American War that lasted until 1913—the second-longest war in US history, the Afghanistan misadventure holding that record.

Thus in 1906 began the exodus of labor, mainly young men, to the plantations, orchards, fields, and factories of the emergent North American power, predominantly of the peasantry and working class: the manong, or older brothers. The siren call of the American Dream was irresistible to the many who saw little hope of social and economic mobility in the islands.

While the bulk of the diaspora in the US can be traced directly or indirectly to that exodus, Filipino presence in North America harks as far back as October 18, 1587, when a Spanish galleon plying the Manila-Acapulco trade route, the Nuestra Señora de Buena Esperanza, anchored at what is now Morro Bay in California. Filipinos were among the crew, the earliest documented instance of Asians setting foot in North America. A monument at Morro Bay, erected in 1995, commemorates the 1587 landfall.

Since 2009, October has been designated by Congress as Filipino-American History Month. As early as 1991 the West Coast-based Filipino American National Historical Society (FANHS) had been proposing that October be designated as such. California and Hawaii, with their large Filipino communities had for so many years been celebrating a history so essential to their being.

The month has often been described as Filipino American Heritage Month, which is not as accurate and encompassing as History. The former term tends to focus almost exclusively on cultural legacies, while the latter term embraces the whole sweep of the Filipino diasporic experience. As FANHS points out, “History includes the events, experiences, and lives of people and their impact on society.”

This emphasis on history reminds me of that Tagalog proverb: Ang hindi lumilingon sa pinanggalingan ay hindi makararating sa paroroonan. If one disregards one’s roots, one will never arrive at one’s destination.

There is certainly much to celebrate. While it is great to have a parade, perform traditional dances such as the Tinikling and Singkil, serve up comfort food at food stalls, there is also much that must be remembered and reflected on: the continuing legacies of the 1899 war, of enduring colonial mentality, of racism; the pioneering efforts of the manong, on whose shoulders we stand; the creative output of Filipino-American writers and artists; the sacrifices made by healthcare professionals, this last especially noteworthy in this age of the pandemic.

In the pursuit of material success and cocooned by all its visible trappings, it is easy to lose sight of the fact that brown men and women are citizens of this country as well, that too often so many of us, when referring to Americans, by implication seem to posit a wall between “they” and “we.” In this self-exclusionary act, we become complicit in taking on the mantle of the perpetual foreigner—a role assigned to us by a white, xenophobic, conservative society—always looking on from the outside. In large part this is likely due to the popular image of who and what an American is: white, blond, blue-eyed.

When the writer (and manong) Carlos Bulosan arrived here during the time of the Great Depression, he was an innocent of peasant stock who believed in the egalitarian promise America held out. Quickly disabused by the often brutal acts of racism he and his compatriots endured, he metamorphosed into a persuasive and eloquent voice of the oppressed and claimed his right and the right of other immigrants to be full-fledged citizens of this country. In America Is in the Heart, his classic account of his immigrant journey, he includes a stirring speech that he puts in the mouth of his brother who proclaims to the whole world:

“America is the illiterate immigrant who is ashamed that the world of books and intellectual opportunities is closed to him. We are all that nameless foreigner, that homeless refugee, that hungry boy, that illiterate immigrant and that lynched black body. All of us, from the first Adams to the last Filipino, native born or alien, educated or illiterate—We are America!” 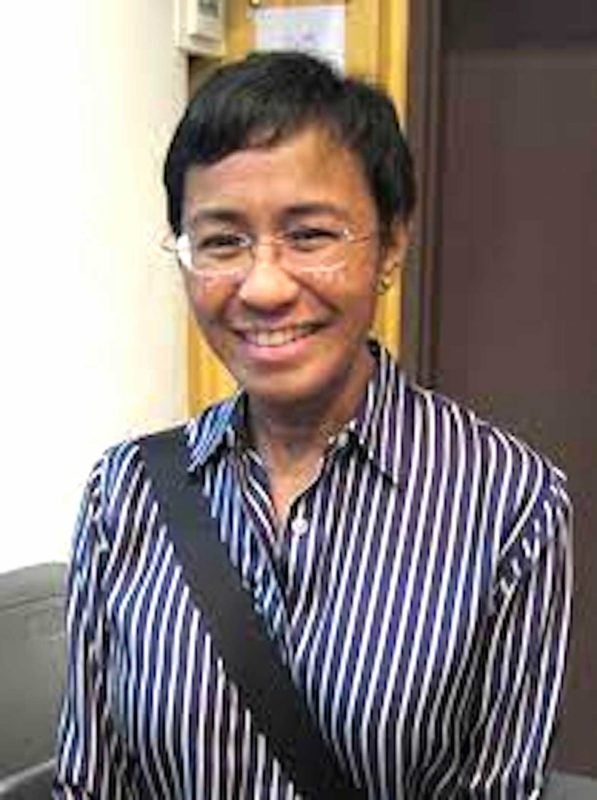 A heartfelt congratulations to Maria Ressa, co-founder of the Philippine nonprofit, investigative press outfit Rappler, whom the Nobel committee has announced as a co-winner of its Nobel Peace Prize, along with Dmitry Muratov of Russia. The committee hailed both as “representatives of all journalists” who strive ceaselessly to lay bare the abuse and corruption of the regimes respectively of Rodrigo Duterte and Vladimir Putin, earning them not only torrents of vitriol and lawsuits but also threats of bodily harm. Ressa described her award as vindication that “nothing is possible without facts… a world without facts means a world without truth and trust.”    May they continue to speak truth to power.