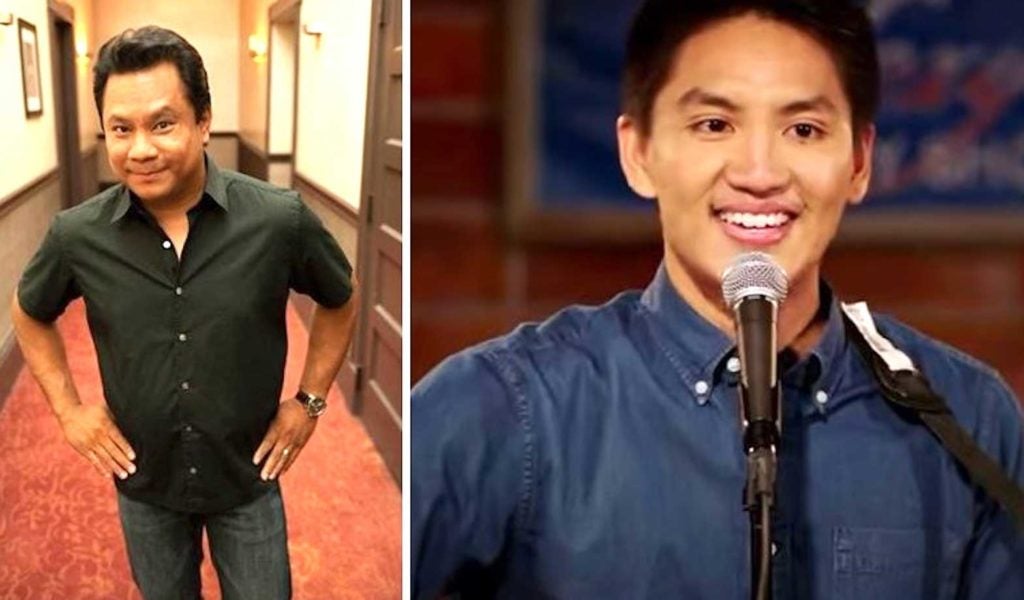 “We are extremely excited to celebrate Filipino American History Month in Chicago by showcasing talented Filipino American artists, comedians and creatives that will benefit youth leadership programs for the Filipino community” said Lakhi Siap, FYLPRO board member and festival co-chair.

“Akin Ang Korona” follows Nanong (Nar Cabico) as his life becomes the focus of a tabloid-format TV show in hopes of finding his lost father.

A Filipino filmmakers’ panel at 6:30 p.m. CST follows the screening, to discuss the experiences of Filipino Americans in the film industry. Journalist Cat Sandoval will moderate.

A stand-up comedy show at 8:30 p.m. CST follows, starring comedians Rex Navarrete and JR de Guzman. Rex Navarrete has performed alongside headliners such as George Lopez, Russell Peters, Ali Wong, among others over the past three decades. His most popular DVD, “Badass Madapaka,”, was filmed in front of a sold-out crowd at the Wiltern Theater in Los Angeles. JR De Guzman has entertained all over the world, having performed for Stand-Up Tokyo and ROR Comedy in Japan, the Jokers Ball in Indonesia, the Badaboom Comedy Series in Amsterdam, and countless other international shows.

“It is a wonderful comeback to the theater on our third collaboration with Asian Pop-up Cinema,” said Louella Rose Cabalona, FYLPRO president, noting the two organizations successfully pivoted to a drive-in screening last year.

For more information and to purchase tickets: https://bitly.com/fylproartsfest2021