The Best Hybrid Cars For Every Type of Driver Out There

The best hybrid cars for every type of driver out there

Nowadays, the best hybrid cars offer a wide range of options for various drivers. Whether you’re looking for a fun ride or an affordable trip, there’s an eco-friendly vehicle just for you. Back then, hybrid cars were nothing more than a fad, and they had a lot of issues, from clunky controls, cramped cargo space, and insufficient mileage.

The desire to create the best environment-friendly vehicle didn’t fade, though. Instead of seeing the numerous problems as obstacles, various car companies took them as challenges. Over the years, we saw more improvements to electric vehicles. Now, we have the performance of a petrol engine with the efficiency of an electric motor inside our modern cars!

We will talk in more detail about hybrid cars before we proceed with our recommendations. This is to make sure even our non-motorhead readers can keep up. Afterward, we will go through our top picks for the best hybrid cars. If you’re looking for fuel efficiency, driver comfort, affordability, or all of these, we have the most suitable hybrid models for you!

Good for the environment, great for the road 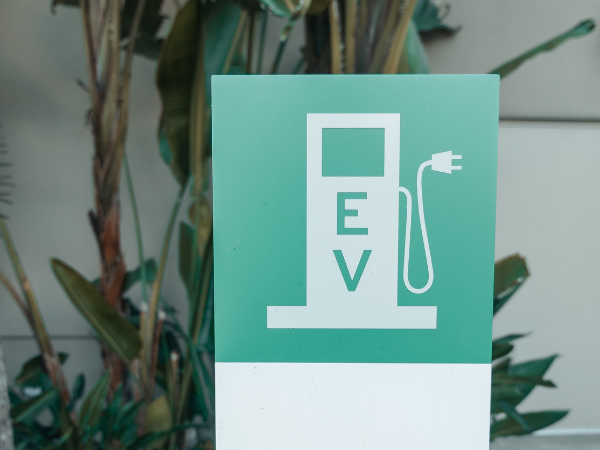 When you hear “hybrid car,” what comes to mind? It might be the Toyota Prius. Or it could be a Tesla driver plugging his EV into a charging station.

What if we told you that the model first came out in the 1900s? An Austrian coachbuilder named Jacob Lohner and an engineer named Ferdinand Porche made the first one.

Lohner disliked the noisy vehicles of his time, and they ran on diesel and spewed out smelly gases. In response, he and Porsche designed an electric solution.

Porsche made an electric motor fit inside a four-wheeled automobile, and it lacked the power of a petrol engine. That’s why he and Lohner fitted their electric car with a combustion engine.

After a hundred years later, Toyota created the first production hybrid car, the Prius hybrid. Since its Japan debut in 1997, the hybrid has gone through many upgrades.

Now, it provides a lot of benefits for drivers and the environment. These are the reasons why more people look for these cars. Let’s take a closer look at each one below:

What are the types of hybrid cars? 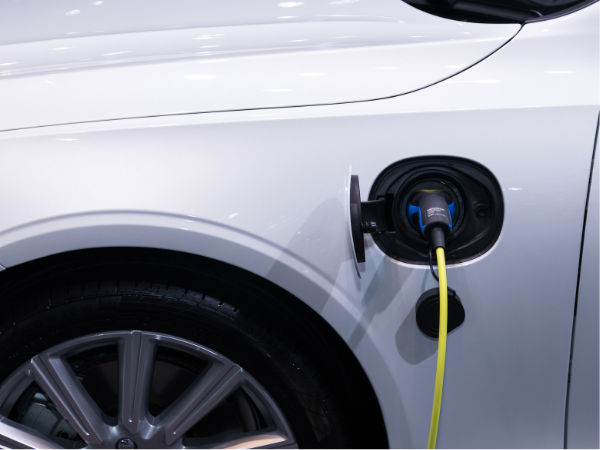 Are you eager to see the best hybrid cars yet? We have to tackle the different types available first. This will help you pick the right vehicle for you. Here are your options:

Read More: How Much Do Tesla Cars Cost? 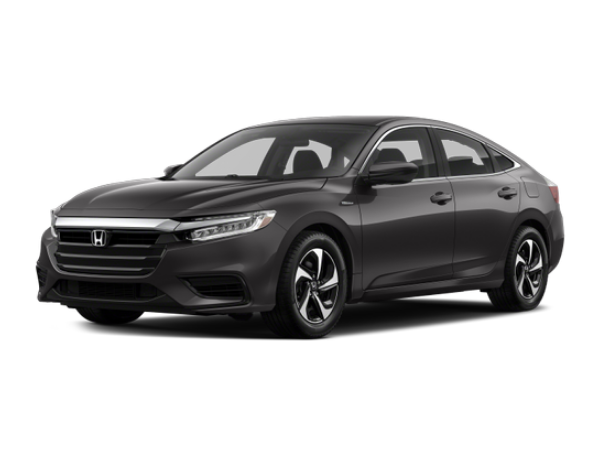 Now that we’re done explaining hybrid cars let’s talk about the best ones! Let’s take a look at our overall best pick, the 2021 Honda Insight.

Get inside, and you’ll notice it has a lot of space. With the help of Insight, a reviewer was able to move an entire apartment in two trips. It also completed a 0-60 mph run in 7.3 seconds.

As for the driver assistance features, it has plenty. The most noticeable is its adaptive cruise control. Even better, it earned five stars from the National Highway Traffic Safety Administration.

However, you may notice an issue with the transmission, and it could become loud when you’re climbing a hill. Other than that, it’s our pick for the overall best hybrid vehicle.

The 2021 Toyota Corolla Hybrid is one of the hybrids with the lowest MSRPs. If you’re looking for a low-cost way to get into this type of car, this might be for you.

You may not notice the price once you get inside. The interior feels comfy even when you’re on the road. However, you might be put off by the plasticky surfaces.

What’s more, you may notice more noise from this car, and the brakes may feel clunky too. Still, this is the trade-off you should expect at a lower price. 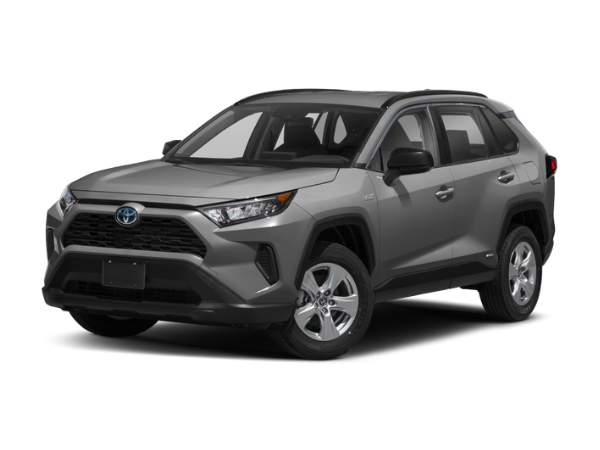 As more all-wheel-drive compact SUVs with hybrid powertrains flooded the market, Toyota had to keep up. That’s why it came out with the 2021 Toyota RAV4 Hybrid.

The EPA said it could hit 41 miles per gallon (mpg) in cities, 38 mpg on highways, and 40 mpg combined. Enter the vehicle, and you’ll see it focuses on function over form.

It has standard features such as ample space and easy-to-use dashboard controls, but not much else. Like the Honda Insight, it earned a five-star rating from the NHTSA.

The Toyota Prius is still in the market for a good reason. It’s still one of the best in fuel efficiency among other vehicles. The electric and petrol motors let the Prius use up to 122 mpg.

In normal driving conditions, a reviewer just got 80 mpg, and it’s still a great number compared to the RAV4’s 41 mpg. What’s more, the interior gives a lot of space.

However, you may not like the plasticky surfaces inside. Yet, it’s mostly a comfy ride since it makes less noise. If these seem like minor gripes, the Prius might just be for you. 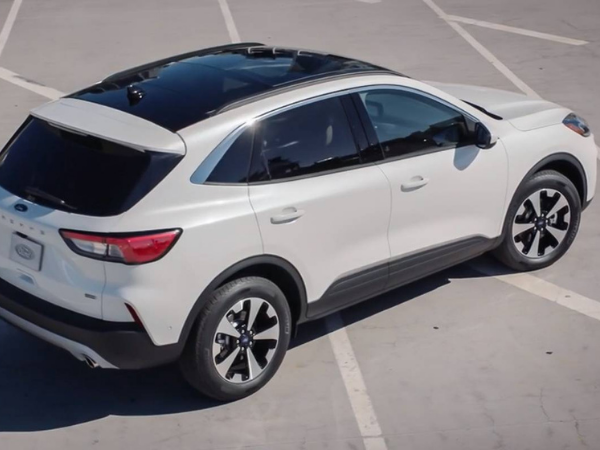 Do you want a much larger hybrid? Then, the Ford Escape could be the best hybrid vehicle for you! It provides ample space for legroom and so many upgrades.

For example, you could add better stereo and wireless charging for your smartphones. You also get heated seats that have a leather-like feel to them.

As for fuel usage, you get 44 mpg in cities and 37 mpg on highways, and it maintains comfort even if you go over bumpy roads. If you’re looking for a larger hybrid, the Ford Escape is a good pick.

Should You Buy Cars Or Lease Them?

Should You Buy NIO stock?

There are so many other hybrid cars out there that we may not have talked about. For example, there’s a midsize sedan like the Honda Accord Hybrid.

We hope this article was a great intro to hybrid vehicles. You may want to check other options yourself, though. See the best hybrid cars from other companies.

The prices we mentioned may also change due to several factors. These include your location and the available tax incentives. Ask your local dealership for better estimates.