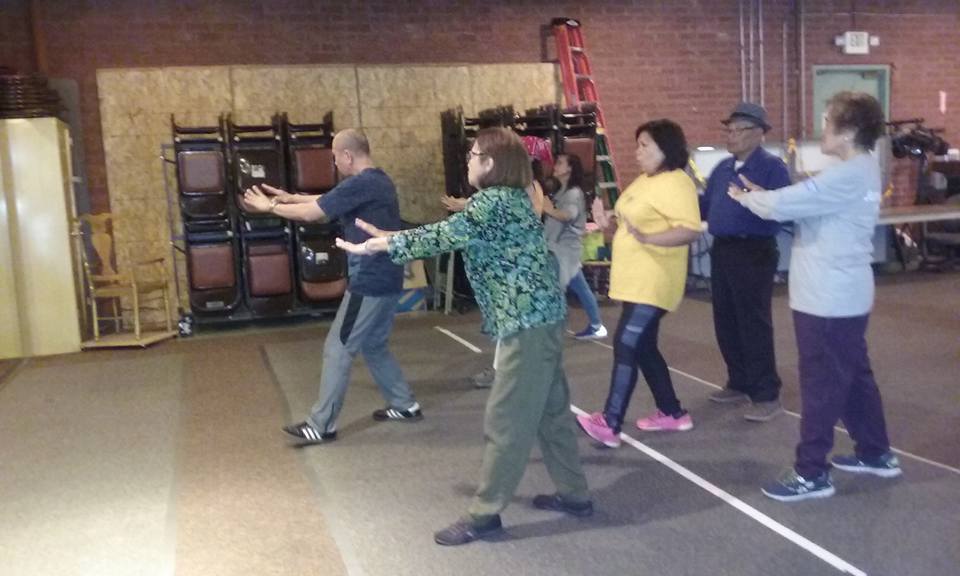 LOS ANGELES – An organization that has served the Filipino American community here through health, economic and social service programs held a gala to mark its 45 years of operation.

Emceed by Krista Kleiner and DJ PJ Butta, the program featured performances and networking and honored seven awardees who have positively impacted the Fil-Am community.

“SIPA is proud to recognize these passionate and dedicated leaders who share our commitment to Filipino culture and community,” said Dorothy Gamoning, interim executive director. “Like SIPA, they are dedicated to the enrichment and empowerment of Filipinos in America and improving the quality of life for everyone.”

The first award was Lingkod Bayan (Political Leadership) given to LA Deputy Mayor for Budget & Innovation, Miguel Sangalang, who rose to the position earlier this year.

Sangalang said it was “a real honor to actually be following in [Mayor Eric Garcetti’s] footsteps.” Garcetti was awarded by SIPA about 13 years ago when he was still council member of District 13, which covers Historic Filipinotown.

“I think this is a really big thing for us especially since we’re coming into the age where we have to make sure that everyone is counted in the future,” he said. “We have a fight to do for the next four years essentially and make sure that our voices are heard from Los Angeles to Washington. We really want to support our immigrant communities both within the Filipino community and our friends within [other] communities.”

The Kapangyarihang Pinay (Pinay Empowerment) honor was given to Isa Fabro, an award-winning pastry chef considered as one of the best in LA; she is known for her mango royal and ube pili nut pies.

In her speech, Fabro thanked her mentors and colleagues and acknowledged her mom as her “greatest inspiration.”

“Throughout history, Filipina nurses have traveled abroad for work and a better life. My mom is one of many who left their country and loved ones, but it was their courage that helped build a foundation and a future for the Filipino American generations,” she said.

“And it is their legacy that Filipino American women like myself can stand with respect, pride and dignity. And so I accept this inaugural Pinay Empowerment Award not only for myself but for the countless Pinays who are cooks, artists, homemakers, healthcare workers, civil service, teachers, writers, vendors and business owners.”

“We are like a sleeping giant except we have not yet organized and got to the point where can really utilize our powers, to make sure that every one of our needs and our community members have their issues addressed.”

“I have learned many valuable lessons in this journey called leadership. I have known the joy of success and as well have experienced the humility of failure. The valuable lesson, however, is the one that dictated that a person must rise up and continue to move forward,” Miranda said.