How to retire early - should you use the FIRE method?

How to retire early – should you use the FIRE method?

Do you want to know how to retire early using the FIRE method? You may have seen online influencers praising it as the best way of saving for retirement. Should you follow the footsteps of these trailblazers, or should you look for another way?

We will start by talking more about how the FIRE movement sparked throughout the world. Then, see how you can follow this method of retirement planning. More importantly, we’ll see whether or not you should follow this in the first place.

The internet offers a new way of living your life nearly every day. Your favorite online influencers may have convinced you to follow this technique too. However, you should think carefully before following FIRE or risk getting burned in your later years.

What is the FIRE movement? 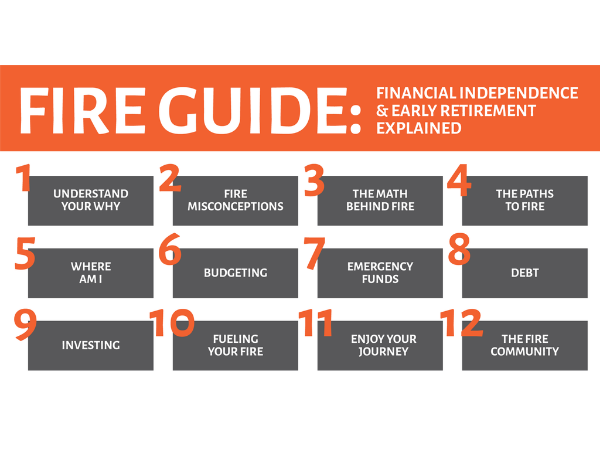 This trend started with two people and their book. In 1992, Vicki Robin and Joe Dominguez released “Your Money or Your Life”. It taught readers how to retire early using the following tips:

It grew popular among a certain group of people. They possessed the following qualities:

This idea wouldn’t catch on until decades later. Specifically, it became popular during the coronavirus pandemic. One in four people aged 18-34 years old set FIRE as a long-term goal.

How to retire early with FIRE 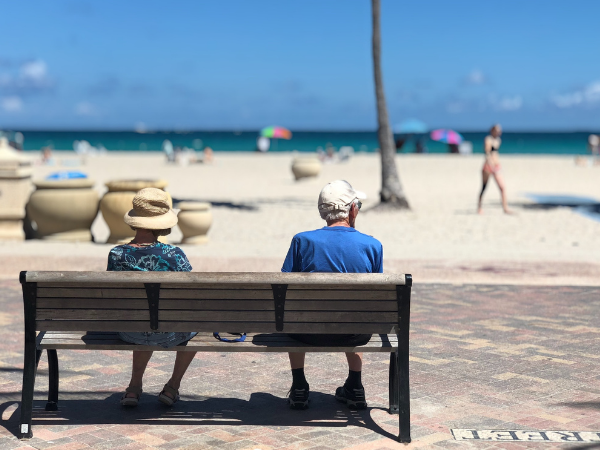 The term stands for “Financial Independence, Retire Early”. Every FIRE plan is fueled by money, and you earn enough by following these steps:

Just how much do you need? It will depend on your retirement plan.

Before planning how to retire early, you should look at the following factors:

What are some issues with FIRE? 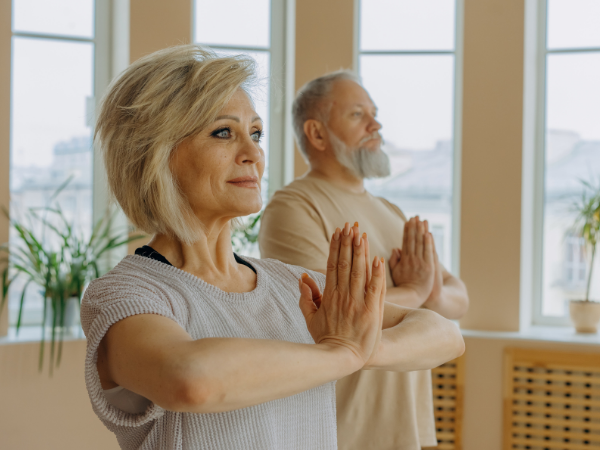 As we said, many people want to know how to retire early nowadays. However, they might be doing it for the wrong reasons, and it may have looked cool in an influencer’s video.

If you only look at that, it may seem picturesque. You prepare enough money and cash flow to sit back and relax. You sit at the beach, sipping drinks as the sun goes down.

Then, the credits roll, right? That’s what would happen if this was a movie. However, you can’t lounge around forever, and you’ll soon have to pack up and leave.

Afterward, you’ll have to figure out life beyond your 40s or 50s. Sure, you have money to sustain yourself. But what will you do then? This is a problem with the FIRE movement, along with:

See if the FIRE movement appeals to you because it goes away from your current job. If that’s your reason, perhaps you shouldn’t be learning how to retire early.

Instead, you might need another job. Fortunately, you can now choose from so many remote work options. Earn money while doing other stuff you like.

Should you retire early? 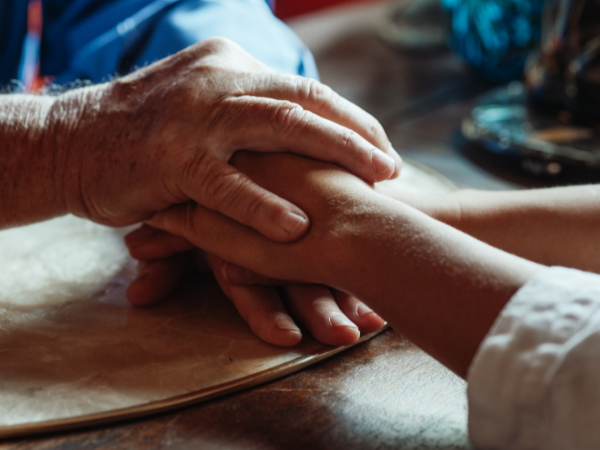 We’re not against the FIRE movement. Rather, we want readers to think about it thoroughly. This is a major decision that will change a huge chunk of your life. Your life deserves all your care and attention.

Perhaps you should learn more about the usual way of retirement planning. The internet offers so many tips for free. If that’s not enough, perhaps you need a certified financial planner.

They could show you the savings and investment methods you’ll need. Some may recommend health insurance or asset options. Financial advisors could help with other money issues too.

If you’re running out of money now, just imagine your problems in the long run! That’s why advisors are so important, and they can provide personal finance tips and tricks you need now.

Now that you know how to retire early, it’s your time to do it or not. Either way, you’ll need to be wary about your future, and you may want to start investing now.

You may pick stocks just like early retirees, and there are so many other choices. For example, there are mutual funds, index funds, and even real estate.

Of course, you have to have an idea of what they are first. Fortunately, the other articles at Inquirer USA can help. Warm-up for your investment journey today!

Learn more about how to retire early

Is retiring early a good idea?

Followers of the FIRE movement say that it has helped them follow their passions. The retirement cash flows took care of the financial worries, such as bills. However, you should think carefully before trying this yourself. Read the article above for more details.

A study published in the Journal of Epidemiology & Community Health shows no clear connection between early retirement and long life. Other factors may improve and extend your life. Though, you’re likely to live longer if you can afford a healthy lifestyle in your later years.

Can you retire with no money?

Some people have retired without any money, but it is difficult. You may have to delay retirement to work and earn enough money for it. That’s why it’s a good idea to prepare for your later years now. Set aside enough money and buy the right assets, so you have retirement income.

TRENDING
The Best Credit Card Debt Calculator
How much does it cost to raise a child?
How to Pay Off Debt with a Low Income: 10 Ways to Kill Debt for Good
Best tax software with easy help
Do the Amish pay taxes?
Cryptoverse: The young HODLers keeping Bitcoin on fair drop