Master painter and mentor SYM dies in Vancouver at 87

Master painter and mentor SYM dies in Vancouver at 87 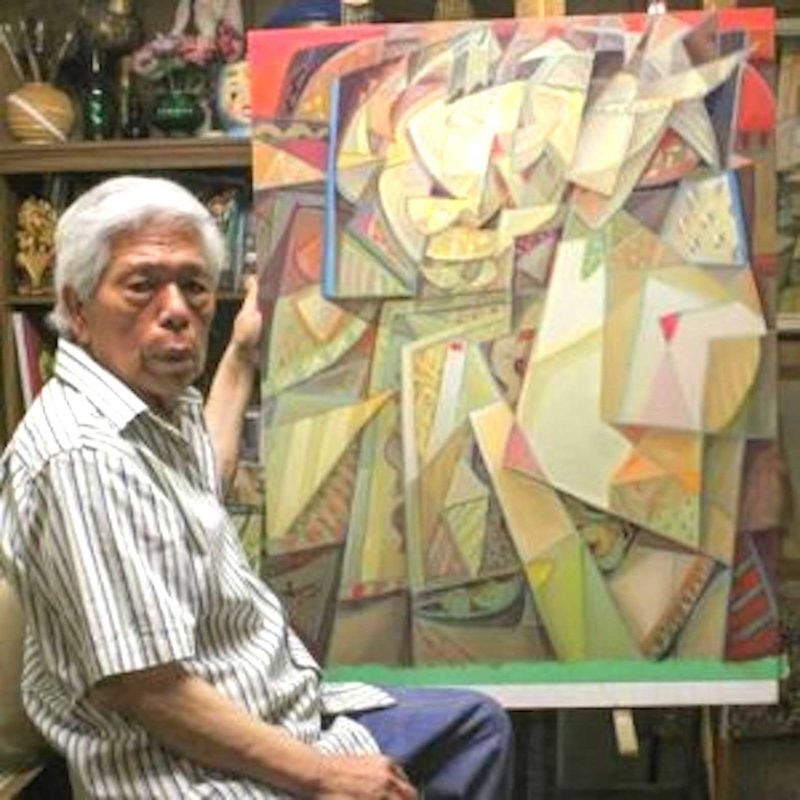 Sofronio Ylanan Mendoza (SYM) with one of his paintings. FACEBOOK

Sofronio Ylanan Mendoza, better known by his initials SYM and a well-known artist and mentor to many,  has died. He was 87.

The unassuming and humble artist has been suffering from a heart condition for some time, causing him to cut back on his work and activities.

SYM founded the Dimasalang Group of painters back in the Philippines, but he continued the group in Canada where he moved in 1981 with his family of seven.

From poverty to fame

His journey in the art world did not come easy. The artist was born in a small town of Putat Bagong Bayan in Cebu in 1934.

At 27, SYM came into the ambit of the Cebuano master, Martino A. Abellana of Carcar, Cebu, together with the young Romulo Galicano, also from Carcar, who was only 12 years-old at the time.

The two were part of a coterie of young emerging artists that Abellana brought to his fold, teaching them the rudiments of painting for free. His only condition was that they nurture their love for drawing and he encouraged them to persevere. 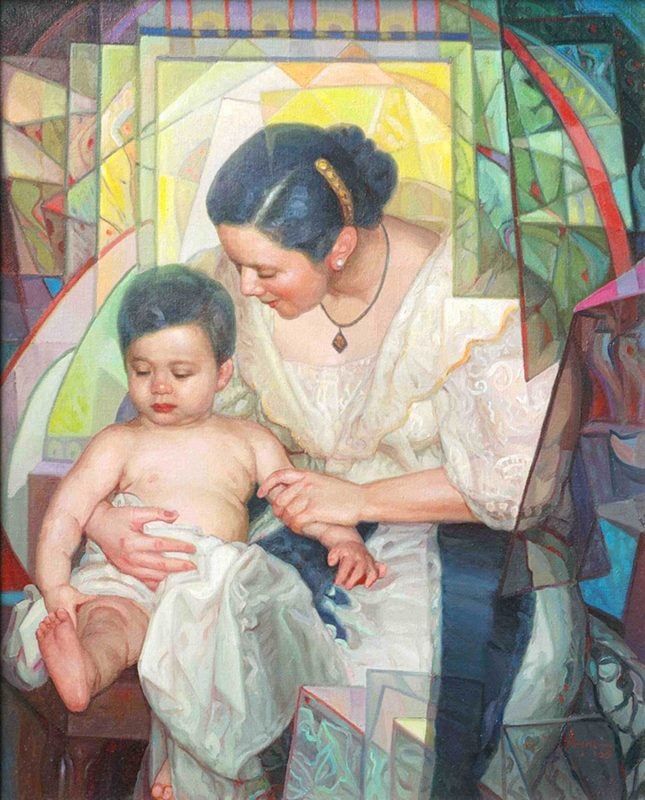 They had a difficult time when they went to Manila but they never gave up.

SYM opened an advertising agency just to survive, but he never lost sight of the most important thing, to master his art. He eked out a living in the big city of Manila, sleeping in a tent in the Luneta and churning out decorative paintings for tourists.

Later, SYM was introduced to a budding art dealer, Cipriano Villaneuva, who took him under his wing and supported his formal studies at the University of Santo Tomas. He eventually married his benefactor’s daughter, Elena, and started a family.

SYM also formed a group that included his fellow Cebuano and Abellana protege, Romulo Galicano. It was named the Dimasalang Group, after the street in Sampaloc where SYM maintained a studio.

He was on his way into the formal art world and his works started gaining recgnition and winning competitions. 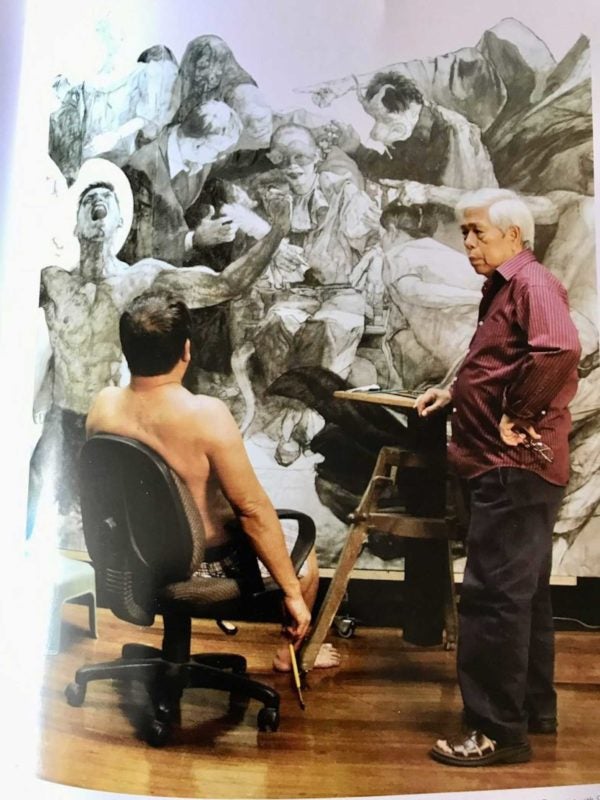 SYM visits his colleague and fellow Cebuano and brother-in-law, Romulo Galicano (back to camera) in his studio in Makati. Galicano was at work for his ‘Siete de Agosto -Allegory of a Farce’. (PCN)

In 1981, he uprooted himself and immigrated to Canada, settling in Richmond, British Columbia with his wife and seven children.

The prodigious artist continued to work at his art and also catered to a loyal following in the Philippines who supported and bought his work.

This allowed him to earn a living doing what he loved. Like his mentor, Abellana, SYM shared his talents with the Filipino community by conducting painting lessons at his home.

SYM revived the Dimasalang Group in Vancouver to gather and mentor interested members of the community.

He was soon attracting a following of students, who have since gone on with their own achievements. Among them is Leo Orpilla Cunanan who is now a rising artist. 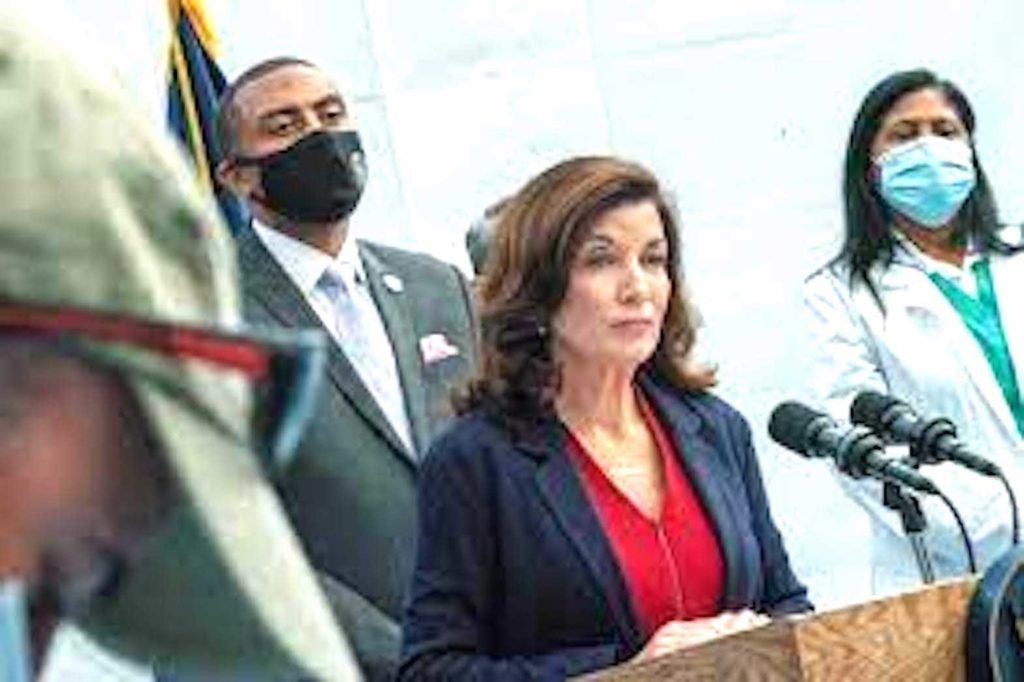 SYM has been recognized in the art world in B.C. and beyond, with numerous awards and his work sold in art galleries both locally and in the Philippines.

“The bottom line in art is total freedom of expression,” he said. “As an artist, you have the license to express yourself the way you want, even if it means reviving the past. It’s all up to you. As long as what you paint is different from the rest. You have to have a signature, otherwise it’s as if you’ve remained a student all your life.”

Sofronio Ylanan Mendoza’s (SYM) life and work are chronicled in the coffee-table book SYM: His Life and Struggles by Alfredo Roces and Sandy  Gillis.