Possible turkey shortage for this year's Thanksgiving and Christmas

Possible turkey shortage for this year’s Thanksgiving and Christmas

Christmas will look bleak for some if they fall short on time of grabbing their turkeys at the supermarkets way ahead of time. This is due to the turkey shortage in the UK. As Brexit occurred, the lack of labor followed.

Farmers have forewarned the turkey shortage as the visa approvals to allow overseas labor recruitment came too late. One of the poultry associations informed me that some of the biggest producers have backed down, and they believe they wouldn’t be able to process enough birds due to staff shortage.

Turkey farmer Paul Kelly told the BBC that “the damage had already been done.”

While the UK’s permission of 5,000 HGV drivers is part of the changes to avoid turkey shortage, it’s also an attempt to maintain the petrol stations with fuel and supermarket shelves with stocks. 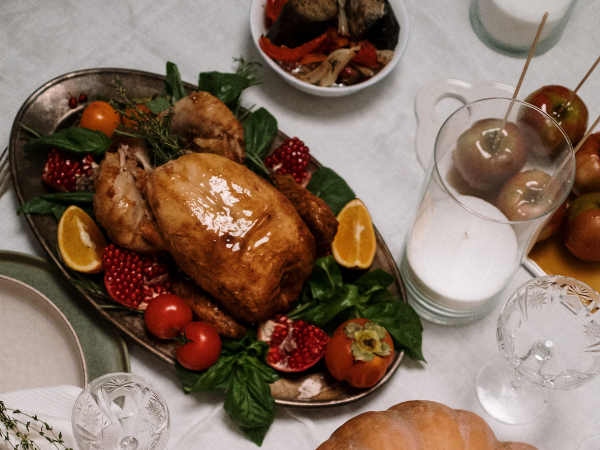 Chairwoman of Traditional FarmFresh Turkey Association (TFTA) said that some of the small farms that used local labor are less likely to have turkey shortages. However, supermarket shelves are prone to a shortage of European employees.

TFTA also said that most poultry farms already have five times more orders this year than that of the same time last year.

Kate Martin also added, “this year, it’s looking like there is a national turkey shortage when we’re talking about supermarket shelves, rather than buying from your farm.”

She also noted, “It is the supermarket shelves that will be emptier on turkeys this year than they have been before because there have been fewer turkeys placed on the ground because the big processors know that they will not get them processed.” 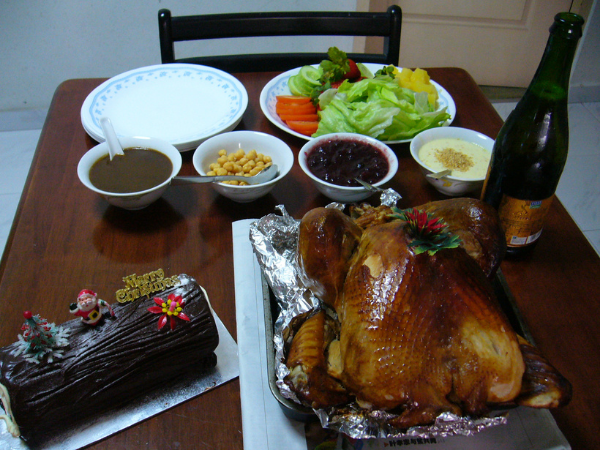 When asked whether supermarkets would have turkey shortage before Christmas, Martin said, “I think everyone needs to get their orders in very quickly. We have an unprecedented number of orders come in. Come Christmas. If you leave ordering your turkey from your local farm supplier, you are going to be out of luck.”

She also said that there’s an immense amount of increase in orders. It has a report seeing a 400% increase than 2020.

Martin said, “farms are now missing a whole host of their workforce that have been training and investing in over the last many years. Those workers are no longer available for us to use on a seasonal basis – they will go find work in mainland Europe instead.”

Paul Kelly of KellyBronze farm said that the major producers would produce lesser birds for Christmas. He added, “The damage was had already been done for the bigger processors because they haven’t put the turkeys on the farm.”

However, smaller-scale producers might be more prepared for the upheaving turkey shortage. They tended to recruit local employees rather than bringing in large numbers of migrant staff.

One supermarket organization told the BBC that it was too early to tell and speculate about Christmas stocks.

While the British Poultry Council already estimated almost 7,000 vacancies in the sector, this leads some chicken producers to reduce their output. This triggers shortages at restaurants like KFC and Nando’s.

As Kelly pointed out, “Chickens are killed on farms at the moment. Pigs are shot on the fields because there aren’t enough people there to do the jobs.”

While allowing temporary visas can be a solution, Kelly said it “is not an answer” for the long term.

“After a very difficult 18 months, I know how important this Christmas is for all of us. That’s why we’re taking these steps at the earliest opportunity to ensure preparations remain on track.”