As Petito's case gets attention, missing Native women are ignored

As Petito’s case gets attention, missing Native women are ignored

Activists lament that the crisis of missing and murdered Native American women doesn’t get the attention paid to Gabby Petito.

FBI agents found Petito’s body in Wyoming on Sunday after she went missing during a road trip with her fiancé. The search for the 22-year-old white woman, who chronicled her trip on social media, became an internet sensation and a lead story for major news outlets.

“There’s a rate of violence against Native women that’s happening and it doesn’t seem to be highlighted,” Jolene Holgate, a director for the Coalition to Stop Violence Against Native Women, told New Mexico television station KRQE on Tuesday.

“My heart goes out to the family of Gabby Petito. I know they’re probably looking for closure and that’s very important,” said Holgate. 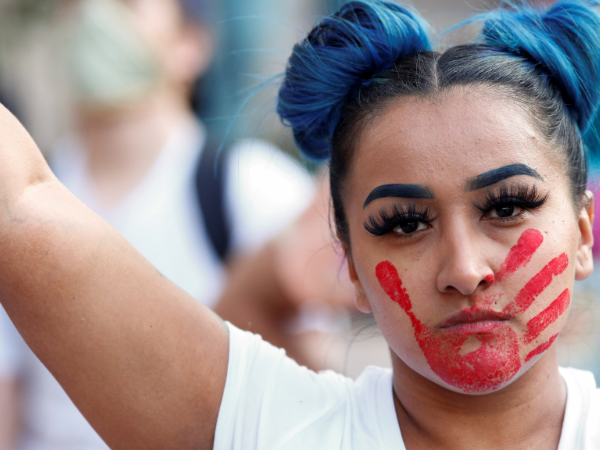 A woman with a red hand painted on her face, which calls attention to the high rates of indigenous women who are murdered or missing, raises a sign in solidarity with the Black Lives Matter Movement at a protest in Denver, Colorado, June 3, 2020. REUTERS/Kevin Mohatt

“The national attention and resources that were put toward that case when there’s such a high number of MMIW (missing and murdered indigenous women) cases in Wyoming and even the neighboring state of Montana, it did not feel good. I think there’s this practice of discounting indigenous bodies when it comes to folks who go missing or murdered.”

In Wyoming, the state where Petito’s body was found, only 18% of indigenous female homicide victims get newspaper coverage, compared with 51% for white female and male victims, according to a state report.

Between 2011 and September 2020, more than 400 indigenous women and girls were reported missing in Wyoming, according to the report. 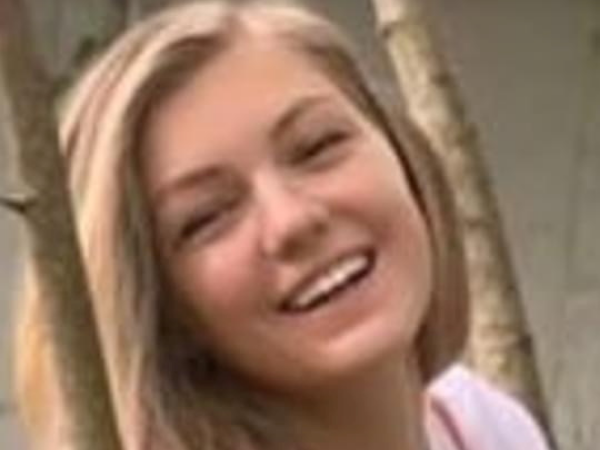 Gabrielle Petito, 22, who was reported missing on September 11, 2021 after traveling with her boyfriend around the country in a van and never returned home, is shown in this undated handout photo. North Port/Florida Police/Handout via REUTERS THIS IMAGE HAS BEEN SUPPLIED BY A THIRD PARTY.

Homicide is the third-leading cause of death among Native women who are murdered at rates more than 10 times the national average, according to federal data.

Media coverage of homicides of indigenous people was more likely to use violent language and portray the victim in negative light, according to the Wyoming report. Commentators have noted that coverage of missing Black, Hispanic and other women who are not white is similarly sparse and loaded.

Investigations into violence against Native peoples have been underfunded for decades, with murders and missing persons cases often unsolved and unaddressed, according to U.S. Interior Secretary Deb Haaland, the first Native American to hold the position. The Bureau of Indian Affairs, which runs law enforcement on Indian lands, is part of Interior.

Earlier this year, Haaland set up a Missing and Murdered Unit. The multi-agency taskforce will investigate a crisis she said was “centuries in the making.”