Nobody is safe from so-called “cancel culture,” movie star Johnny Depp said on Wednesday at the San Sebastian Film Festival where he was due to receive the event’s top award for his nearly 40-year career on screen.

Depp, 58, lost a libel battle with a British tabloid that labelled him a “wife beater” last year, when a London court ruled he had repeatedly assaulted his former partner, U.S. actor Amber Heard.

Since then the actor has complained of being boycotted by Hollywood as his latest film “Minamata” struggled to secure a U.S. release. 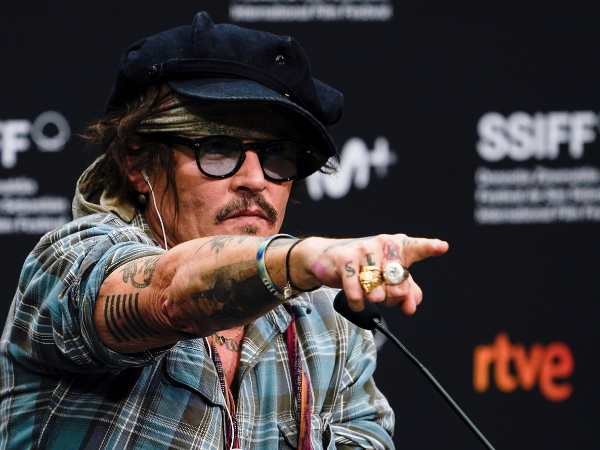 On Wednesday, Depp decried “this cancel culture or this instant rush to judgement based on essentially what amounts to polluted air that’s exhaled.”

“I’ll go to somebody’s house man. I’ll perform in your kid’s birthday party at this point,” he told a news conference, shortly before a ceremony where he would be presented with the Donostia award, San Sebastian’s highest accolade. 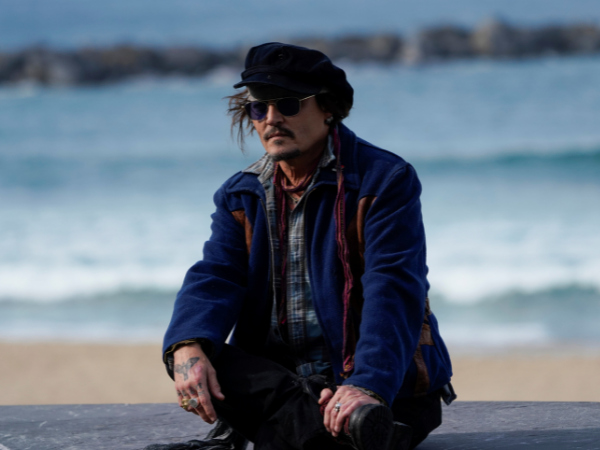 Depp ascended to Hollywood stardom in the 1990s with portrayals of loners and outsiders in cult classics such as John Waters’ “Cry Baby” and Tim Burton’s “Edward Scissorhands.”

He became a household name with the swashbuckling Disney franchise “Pirates of the Caribbean,” playing fan favourite Jack Sparrow.

But he was replaced from the third film in the “Fantastic Beasts” franchise following the verdict against him in the London libel trial.

Feminist groups and film industry associations criticised the festival’s decision to honour Depp when the award was announced in August.

The CIMA association of female cinematographers and audiovisual professionals said it was “an error from an ethical point of view.”

Responding to that criticism, festival director Jose Luis Rebordinos said the award was a reflection of Depp’s cinematic achievements and unrelated to his personal life.

“The role of a film festival is not to judge the conduct of members of the film industry,” he said at the time.

Depp is the second recipient of the accolade this year. On Friday, French actor Marion Cotillard received the statue from Spanish actor Penelope Cruz.

LATEST
Robredo: Presidential bid ‘much lighter’ than 2016 VP race
Vax makers to apply before end of the week for EUA of booster shots — Galvez
How to Delete Apps on iPhone Fast and Easy
Group expects businesses to recover as holiday season nears
Comelec seeks disqualification for two consecutive polls for nuisance bets