Wall Street stocks bounced back from recent losses on Wednesday as concerns over a default by China’s Evergrande eased, with investors now awaiting policy cues from a Federal Reserve meeting later in the day.

The S&P and the Dow were headed for their best day in two months after Evergrande’s main unit said it had negotiated a deal with bondholders to settle interest payments on a domestic bond, calming fears of an imminent default that could unleash global financial chaos.

Heavyweight technology names were the biggest boost to the S&P 500 and the Nasdaq, while the Dow Jones was supported by big banks tracking Treasury yields.

Wall Street indexes are nursing steep losses in September, as fears of an Evergrande default exacerbated seasonally weak trends and saw investors pull out of stocks trading at lofty valuations. 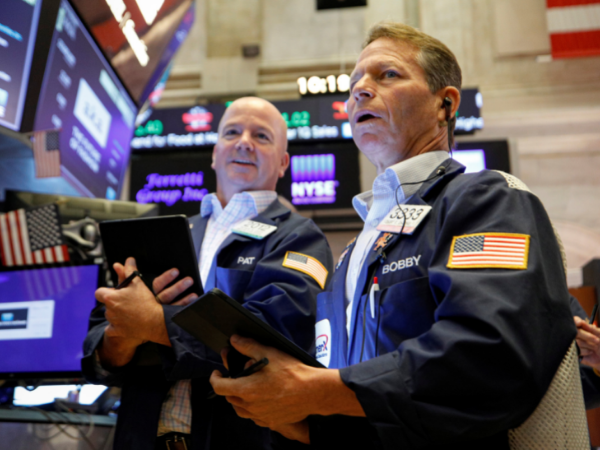 As of Tuesday’s close, the S&P 500 had tumbled 4.2% from an intraday record high hit earlier in the month.

Uncertainty over U.S. fiscal spending and a potential hike in corporate taxes have also chipped away at stocks this month.

Focus now turns to the Fed’s decision, due at 2 p.m. ET (1800 GMT) where the bank could possibly unveil plans to begin scaling back its massive coronavirus-related stimulus measures.

Positive readings on retail sales and factory activity this month had strengthened expectations for a taper announcement from the central bank by as soon as September.

But weakness in the stock market had analysts questioning whether the Fed would risk further volatility, given that any concrete announcement on tapering would likely trigger more stock selling. 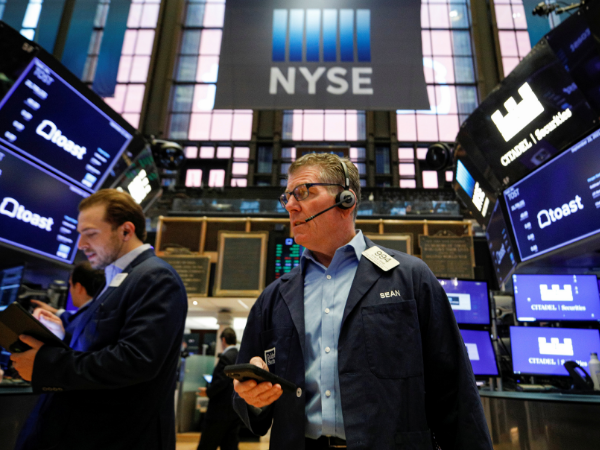 The stock market turmoil and fiscal uncertainty would give Fed Chair Jerome Powell “convenient excuses to reiterate his intent to taper, but allow him to fall short of actually committing to a November start to tapering,” said Danielle DiMartino Booth, CEO and chief strategist of Quill Intelligence.

Despite the day’s gains, analysts questioned whether stocks would retain their momentum, given the sharp spike in volatility seen this week.

“The markets are trying to digest what the next six-nine months are going to look like, especially with all the news coming out of China.”

Among individual stocks, FedEx Corp tumbled 8% on posting a lower quarterly profit, and as the delivery firm cut its full-year earnings forecast.

(Reporting by Ambar Warrick and Medha Singh in Bengaluru; Editing by Shounak Dasgupta and Maju Samuel)