World stock markets stabilized on Tuesday while the U.S. dollar held relatively steady a day after heavy selling in equities, as investors assessed the level of contagion stemming from distress of debt-saddled developer China Evergrande.

Investors were still focused on the situation at Evergrande, where persistent default fears eclipsed efforts by the debt-laden group’s chairman to lift confidence as Beijing showed no sign it would intervene to stem any domino effects across the global economy. (Full Story) (Full Story)

“There are still issues that the market is dealing with,” said David Joy, chief market strategist at Ameriprise Financial in Boston. “But stabilization is a good thing after the downdraft that we had yesterday.” 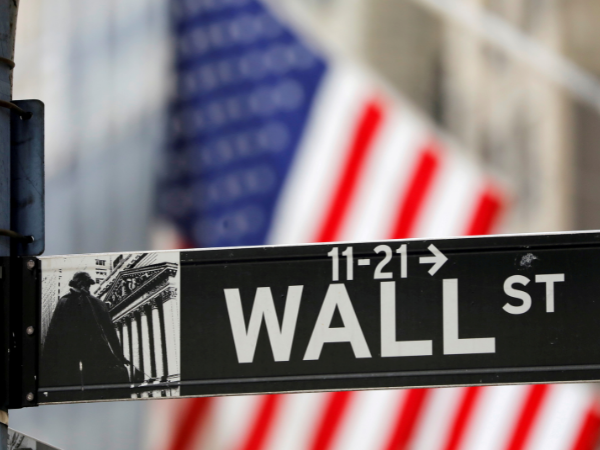 Central bank meetings in the United States and elsewhere in the world were soon to take center stage for markets, with the Federal Reserve meeting due to conclude on Wednesday as investors look for when it will ease its bond-buying program.

“Central banks rightly need to think about the ways they withdraw from these historically high levels of monetary accommodation, but the task is being made much more difficult by Evergrande and by fiscal blockages in the U.S.,” GSFM investment strategist Stephen Miller said.

LATEST
SEO vs Google Ads – ultimate guide to understanding the two
Lockheed drops 11% hammered by supply chain woes
Bitcoin drops from peak as doubts on US ETF boost loom
Remedies for workers injured by employer negligence
Facebook knew but failed to police abusive content globally – documents
When are the best times to post on TikTok?