Wall Street’s main indexes tumbled on Monday, as concerns about the pace of a global recovery hit economy-linked stocks at the start of a week in which the Federal Reserve will decide on potentially tapering its pandemic-era stimulus.

Ten of the 11 major S&P sectors declined in early trading. Economy-sensitive industrials, financials and energy dropped between 1.6% and 3.2%.

The banking sub-index shed 2.9%, tracking U.S. Treasury yields as investors flocked to the safety of bonds on worries about the default of Chinese property developer Evergrande.

Wall Street’s main indexes have been hurt this month by fears of potentially higher corporate tax rates denting earnings and have shrugged off signs inflation might have peaked. The benchmark S&P 500 is on track to snap a seven-month gaining streak. 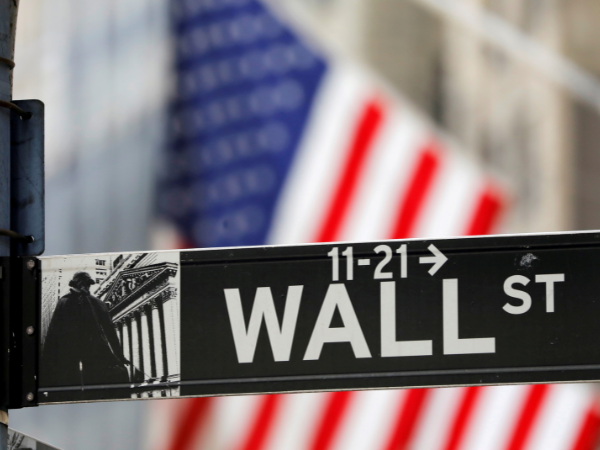 All eyes on Wednesday will be on the Fed’s policy meeting, where the central bank is expected to lay the groundwork for a tapering, although the consensus is for an actual announcement to be delayed until the November or December meetings.

“Markets have been priced to perfection for a long time and in this September lull that seems to be quite seasonal throughout history, markets are dealing with the thing they hate most – uncertainty,” said David Bahnsen, chief investment officer, The Bahnsen Group in Newport Beach, California.

“There is uncertainty around geopolitics, public health policy, tax and spending legislation, but this market has experienced almost no downside volatility for a long time and a pullback was long overdue.

Strategists at Morgan Stanley said they expected a 10% correction in the S&P 500 as the Fed starts to unwind its monetary support, adding that signs of stalling economic growth could deepen it to 20%.

Carriers United Airlines, Delta Airlines and American Airlines gained between 0.7% and 2.3% after a source told Reuters the United States was planning to relax travel restrictions on vaccinated passengers from the European Union and Britain.

The S&P index recorded no new 52-week highs and one new low, while the Nasdaq recorded five new highs and 95 new lows.

(Reporting by Devik Jain and Sagarika Jaisinghani in Bengaluru; Editing by Arun Koyyur and Maju Samuel)