British actors Hannah Waddingham and Brett Goldstein were named supporting actress and actor in a comedy for their performances as the club owner and ageing star player in “Ted Lasso.”

The comedy, starring Jason Sudeikis, is widely expected to win one of the top prizes – best comedy series – after winning over audiences with its optimism and folksy humor during the dark days of the coronavirus pandemic. 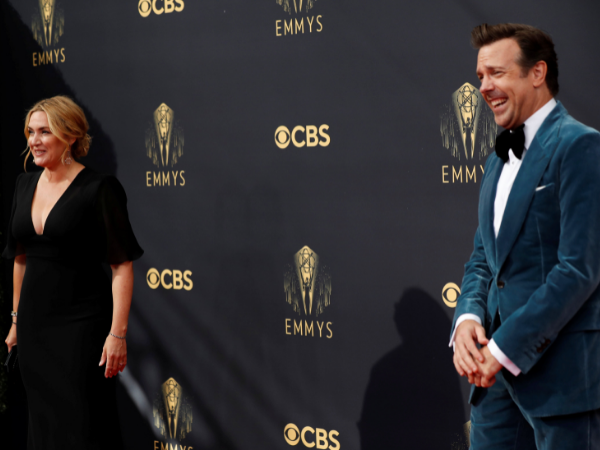 Julianne Nicholson and Evan Peters won Emmys for their supporting roles as a housewife and detective in the limited series “Mare of Easttown” about a murder in a small Philadelphia town.

Emmys host Cedric the Entertainer got the ceremony off to a rousing start with a musical rap, helped by the likes of Billy Porter, LL Cool J and Billy Porter on the theme of “TV – you got what I need.”

Concerns over the Delta variant of the coronavirus forced Sunday’s ceremony to move to an outdoor tent in downtown Los Angeles, with a reduced guest list and mandatory vaccinations and testing. 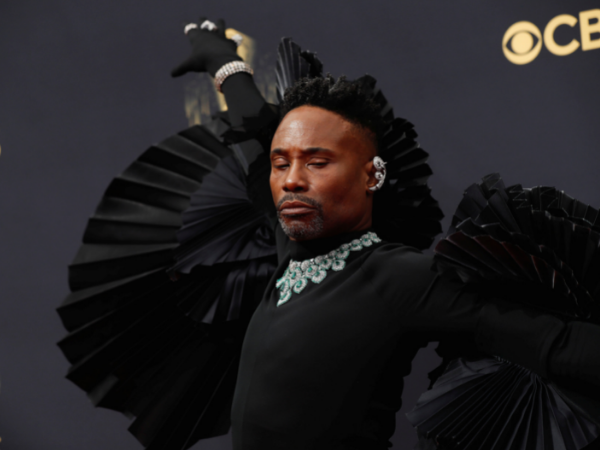 Many of the British actors gathered in London to watch the ceremony there, but the Los Angeles red carpet looked much like pre-pandemic days, with stars posing maskless in plunging gowns and bold colors.

“The Crown” was widely expected to clinch its first best drama series Emmy towards the end of the night, as well as trophies for the actors who played Queen Elizabeth (Olivia Colman), Prince Charles (Josh O’Connor), and a young Princess Diana (newcomer Emma Corrin). 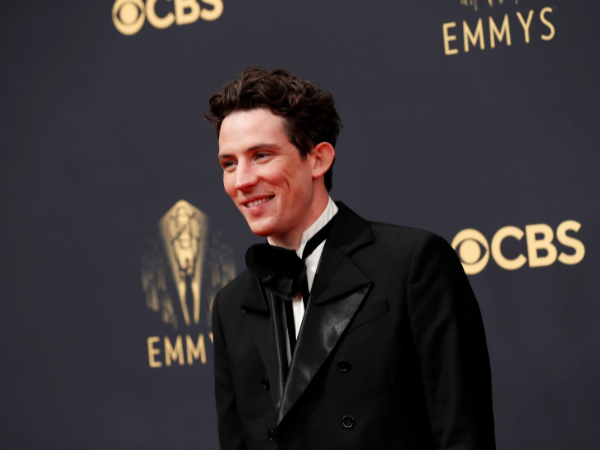 The closest contest on Sunday is for best limited series, which produced contenders ranging from harrowing British rape drama “I May Destroy You” to Kate Winslet’s downtrodden detective in “Mare of Easttown,” and innovative superhero dramedy “WandaVision” on Disney+.

The Television Academy, whose members choose the winners, is known for pulling surprises.

Billy Porter and MJ Rodriguez of FX drama “Pose” won plaudits for their turns in the emotional final season of the series about New York’s underground drag culture in the 1980s that features a large cast of LGBTQ performers. “Pose” is also a best drama series nominee.

If Rodriguez wins on Sunday, she would become the first transgender woman to win a best actress Emmy.

One of television’s most popular shows – 1990s comedy “Friends” – could make an Emmys comeback. The “Friends” reunion special that saw the six main actors reminisce earlier this year about their days playing 20Something New Yorkers is competing against the filmed version of Broadway musical “Hamilton” for best variety special.