Fil-Am hubby of Trump adviser in line for solicitor general 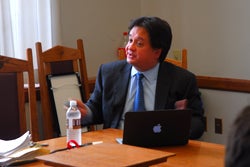 Conway is married to Kellyanne Conway, Trump’s campaign manager who is now one of his senior advisers. 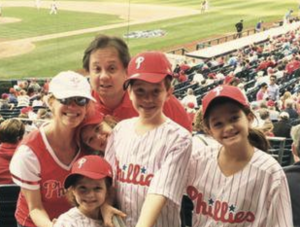 CNN reported that her husband, who is Filipino American, has been interviewed by Alabama Sen. Jeff Sessions, Trump’s nominee for attorney general.
Conway is a corporate lawyer who has represented high profile clients such as Philip Morris and the National Football League. He also wrote a Supreme Court brief in Paula Jones’ sexual harassment case against then-President Bill Clinton.

Reports indicate Conway would accept the position if offered. He would be the first Asian American solicitor general in U.S. history.