California Democratic Governor Gavin Newsom appeared set to fend off a recall effort, U.S. television networks said on Tuesday, overcoming a Republican campaign to unseat him over his liberal policies on immigration, COVID-19 and crime.

Newsom, a first-term governor beset by challenges including the COVID-19 pandemic, extreme drought and severe wildfires, successfully boosted turnout among Democrats with a flurry of late campaigning.

In the final days of the race, he appeared alongside President Joe Biden and Vice President Kamala Harris, who formerly represented California as a U.S. senator and attorney general. 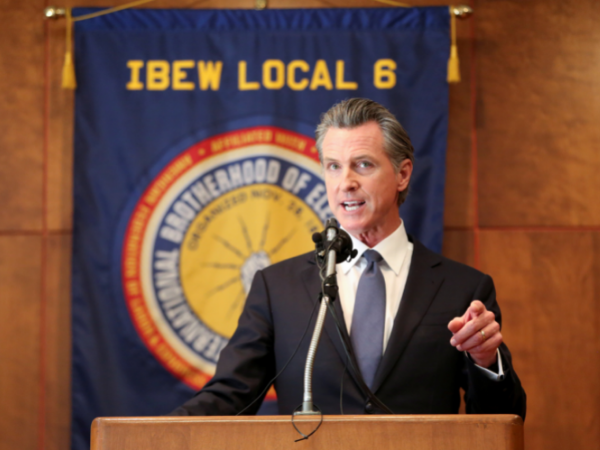 By late Tuesday, returns showed Newsom easily winning of majority of support from voters who said he should remain in office.

The leading Republican gubernatorial candidate Larry Elder, a Black radio talk show host and supporter of former President Donald Trump, garnered about 43% of the vote on the portion of the ballot asking who should replace Newsom if he were recalled, the New York Times reported.

Elder has vowed to remove requirements for COVID-19 vaccines and mask wearing. In the days leading up to the recall vote, he and Trump pushed the narrative that Democrats planned to steal the election. 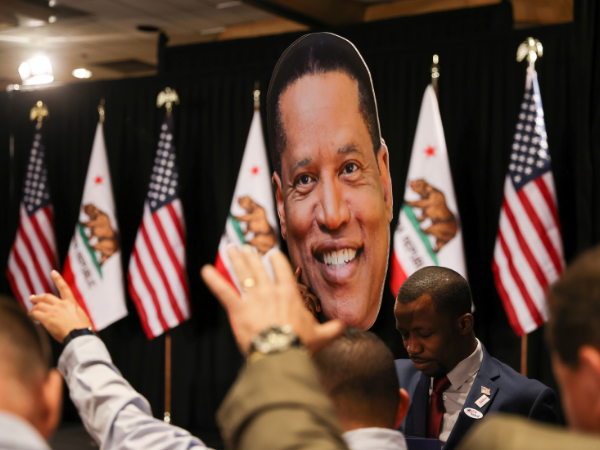 The removal of Newsom, who was elected in a landslide in 2018, would have set off alarms among Democrats, coming in one of the nation’s most liberal states just over a year before the 2022 elections that will decide control of Congress.

Democrats outnumber Republicans 2-to-1 in the state, and polls consistently showed that a strong majority of voters opposed recalling Newsom.

But Democrats worried that complacency among their voters could have tilted the election toward Republicans. Newsom’s immigration and crime policies – along with the governor’s handling of the pandemic – fueled the petition drive by conservatives to put the recall question on the ballot.

In early voting and vote by mail, Democrats returned ballots at more than twice the rate of Republicans. This prompted fear among Republican leaders that their voters had taken to heart false claims of election fraud pushed by Trump and conservative media after Biden won the 2020 presidential election.

LATEST
WBA orders Ugas to defend title vs Stanionis in ‘Box-Off’
Riddle believes he ranks behind Brock in list of WWE Superstars from UFC
25 Agusan del Sur villages on lockdown amid surge in COVID-19 cases
Man shoots 12-year-old girl for interrupted TV watching in Cavite
ONE: Sangiao confident rust not an issue for Joshua Pacio