For Czech gun maker CZG-Ceska Zbrojovka Group, its recent acquisition of the Colt brand carries both the potential to become a major player in the global firearms market and the challenge of reviving the fortunes of a fabled U.S. name.

Shares of CZG, which listed on the stock market last October, have surged 60% in Prague this year as investors welcomed solid revenue growth and the company’s $222 million purchase of privately-held Colt Holding Company – a deal finalised in May that will make CZG a competitor for U.S. leaders such as Smith & Wesson and Sturm, Ruger & Company.

Colt, with plants in the United States and Canada, will give CZG the capacity to expand production beyond its main factory in the Czech Republic and allow it to compete in U.S. military contracts because it will fulfill “Buy America” regulations requiring U.S. production.

CZG says it aims to almost double CZG and Colt’s pro-forma combined revenue of around $570 million last year within a few years – putting it on a par with Smith & Wesson’s annual net sales of $1.1 billion in the last fiscal year. 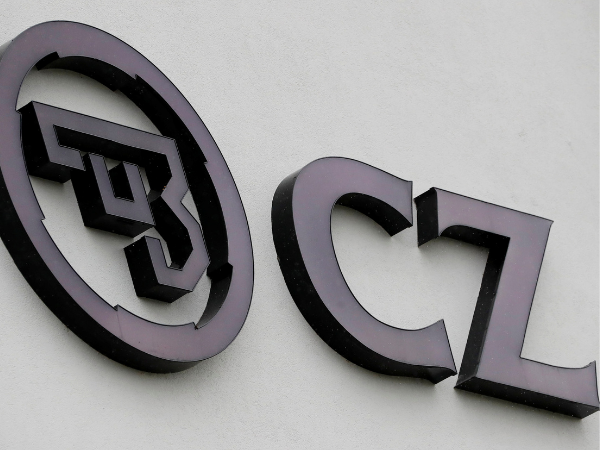 In 2020, the United States accounted for 66% of the Czech gunmaker’s annual revenue, mainly sales to individuals and police departments of guns under its CZ (Ceska Zbrojovka), Dan Wesson and Brno Rifles brands.

“Colt is an important step in realising our vision of getting to 1 billion (euros) in revenue by the end of 2025,” CZG’s Chairman Jan Drahota told Reuters in an interview at the company’s Prague headquarters.

“We … will be thinking how to make sure the brand is even bigger than it is now and introduce it to wider (markets).

“It is a privilege, but it is also pressure on us,” he said.

Some of the pressure could come from investors. The revenue target looks ambitious to some analysts and will require investment by CZG, whose roots stretch back to before World War II. 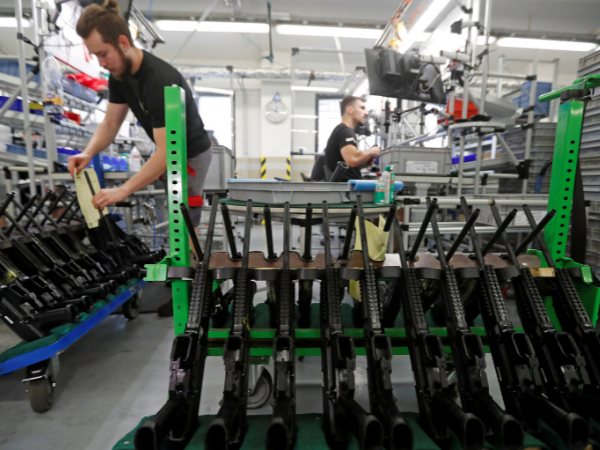 “It is definitely an ambitious goal,” said Pavel Ryska, analyst at J&T Banka in Prague. “In my view, it could be met on two conditions. First, the U.S. civilian demand remains robust and keeps rising, and second, CZG adds further production capacity either through its own capex or through additional acquisitions that are well executed.”

Founded by Samuel Colt, the U.S. company produced one of the first revolvers and its single-action revolver known as “The Peacemaker” was synonymous with lawmen and outlaws in the Wild West in the 19th century. By 2015, however, the company was filing for bankruptcy protection following a series of missteps and the loss of a key contract with the U.S. Army.

Those issues allowed rivals to steal a march on Colt, although it emerged from bankruptcy in 2016 and revenue rose by a quarter last year.

CZG, which used IPO proceeds and issued bonds to help finance the Colt deal, will outline investment plans later this year. They will include possibly introducing new products and investing in upgrades at Colt’s main factory in West Hartford, Connecticut, Drahota said.

Upgrades will also mean “essentially an enlargement of capacity because of underinvestment in the past,” he said. 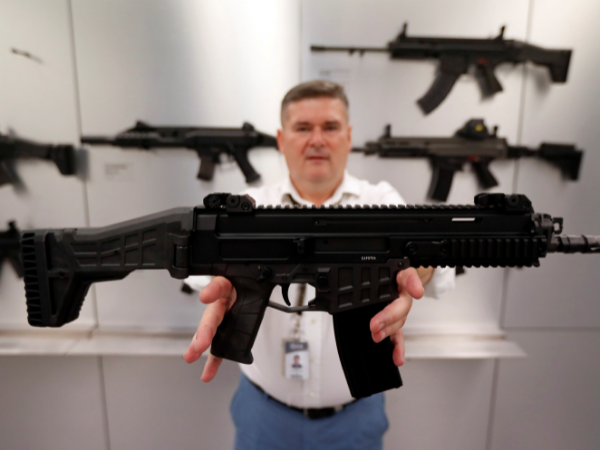 CZG is also considering whether to produce some CZG products in the United States, he said, adding there is little overlap with Colt products.

“We have to consider from a group level what … the production split will be at each location,” he said. “One plus one is more than two. We believe we can leverage on each other’s success.”

About half of Colt’s revenues in 2020 came from the massive U.S. military and law enforcement (M&LE) segment and Drahota said he saw “huge room” to grow the brand in global civilian and M&LE markets.

Analysts at Czech-based Fio Banka estimate the military and law enforcement portion of CZG’s North American sales will climb to 50% from 10% with the Colt acquisition, boosting the company’s revenue as M&LE firearms fall into higher price categories.

Global demand for small firearms is expected to rise from around 1.09 billion units in 2019 to 1.26 billion units in 2023, CZG said in its annual report, citing the BIS Small Arms Market Report, with the civilian market now accounting for 62% of sales and military and law enforcement 38%.

The market’s good growth prospects have helped drive shares of Smith & Wesson and Sturm, Ruger & Co. up 21% and 16% respectively this year.

CZG, whose operating profit rose 12% last year, has until now mainly competed with European groups like FN Herstal of Belgium, Beretta of Italy and Glock Gesellschaft of Austria and struck deals last year with the Czech Army and law enforcement bodies in Brazil and Kenya, as well as contracts to help rearm Hungary’s army.

Buying Colt will also give it exposure to the UK and Canadian militaries, among others, and Drahota said the market will continue to shift to more advanced weapons as demanded by military customers. CZG, which last year took a minority stake in Spuhr i Dalby AB, a Swedish maker of optical mounting solutions for weapons, would also look at further acquisitions, especially in areas like optics or optoelectronics.

“We want to grow by acquisitions but we will be disciplined,” Drahota said.

LATEST
Oil prices climb with gains after drawdown in US stocks
Some stocks are drastically dropping -here’s why
What are Dapper Dino NFTs?
Big Techs mergers draw more US antitrust scrutiny
Wall Street drops on growth worries as focus turns to Fed
‘Capitalism has not served our economy as well as it could’ – U.S. Speaker Pelosi

MOST READ
usa How to be an influencer on the internet: A step-by-step guide
usa Remote Alaska school district hires Filipino teachers to fill shortage
usa Pfizer says its COVID-19 vaccine is safe for kids
usa ‘The  next best thing to actually being free’
newsinfo Walk out of a hearing if Gordon starts shouting at you, Duterte tells Cabinet officials
newsinfo Pharmally funding came from friends, not me, Michael Yang insists
newsinfo No talks yet on Bongbong Marcos candidacy under PDP-Laban