Some of the top Twitch streamers are leaving Twitch and going to their own YouTube channel instead. 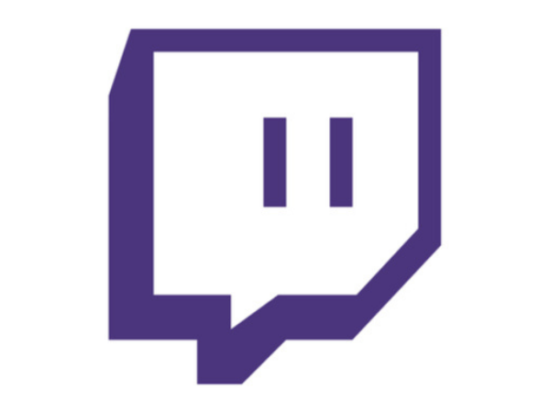 Twitch is an online video live streaming service. The main focus of Twitch is on video games. Streamers will broadcast themselves live and playing video games. There is also a game developers channel.

It has millions of viewers and broadcasters. The broadcasters share content with other members of Twitch and their followers.

Streamers on Twitch can earn a lot of money through subscriptions and Twitch partnerships. Twitch has over 15 million users daily. It is extremely popular amongst video game players.

Related Article: What to Know About Discord Streaming

How did it become so popular? 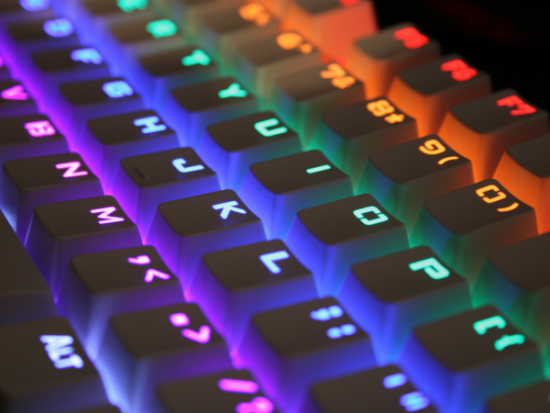 Twitch is a free platform. When something is free, we all know that alone draws people in, then add the streamers and video game elements, who wouldn’t want to join.

It is also popular because it is streamed live. The broadcasts consist of different e-sport competitions. It is interactive and has very entertaining streamers. You are a member of the community. You can get tips on your game and how to improve, and much more.

The streamers love it because they can make good money by doing what they love to do, play video games.

Twitch is interactive and gives the viewers a live experience that makes them feel like they are. Next to the streamer playing the game.

When Twitch broadcasts e-sports, members love watching the competitions. From Fortnite, Madden, League of Legends, and more, Twitch airs live competitions, and you feel like you are right there with the players.

Viewers can watch the Rocket League too, which is a soccer video game. It is interactive and is called soccer, but with rocket-powered cars. There is also a Red bull Twitch channel with games, esports, non-gaming pages, and more.

Other Ways of Popularity

Another way Twitch has gotten so popular is by its streamers. Twitch has some of the most entertaining streamers online.

Many of them are hilarious and speak their mind. This draws viewers in and helps it stay popular. Viewers will stumble across a streamer and begin to subscribe to their live feed, and the streamers grow in popularity this way.

Viewers find one streamer they like and pass on that info to other viewers.

Being a part of a community is a huge way that Twitch has grown to be so popular. Besides the community, Twitch has a wide variety of games that are watched too.

Besides these reasons, Twitch is popular because it also has a huge selection of content that is not about gaming. There are also new IRL(In Real Life) streams.

Twitch has a lot to offer its viewers, including some of the best streamer personalities.

Who are the top Twitch Streamers in 2021?

We have compiled a list of the top Twitch streamers in 2021. Take a look and see if you are one of the viewers of these watched streamers. 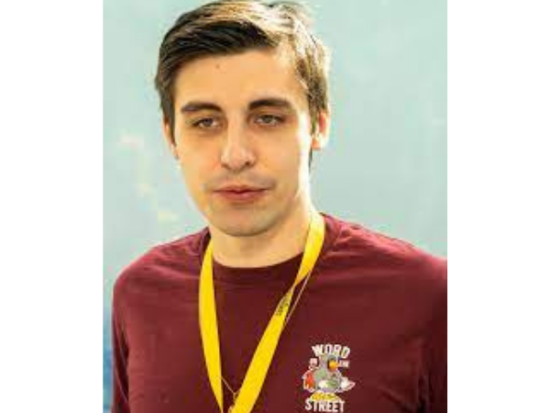 This is one of the most well-known streamers on Twitch. Michael Shroud Grzesiek is good at First-person shooter games. He also has a great aim and can read an enemy well. Shroud is a former professional Counter Strike Global Offensive player too.

He is one of the deadliest players on CS Go Pro, but he plays Warzone, survival games and is good at everything he plays. Ninja became famous right before Fortnite exploded in the mainstream. He used to dominate Fortnite, and now he has millions of followers on Twitch and Youtube. He has been a part of Luminosity gaming.

His Twitch channel is the most-watched, with over 16 million followers. He plays many different games, including Call of Duty Warzone, League of Legends, and more. He is an older streamer that grew popular due to Fortnite. He has helped a lot of other streamers become popular. 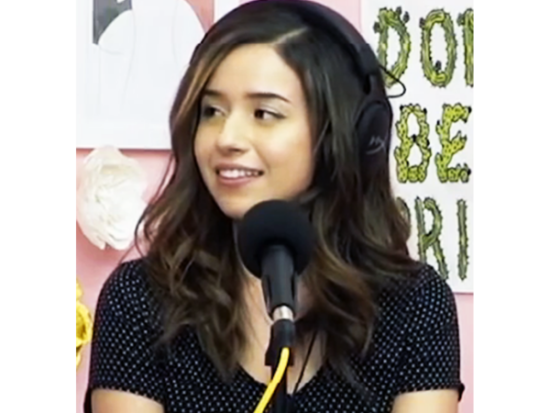 One of the fastest-growing female streamers on Twitch. She has streams that cover all types of topics. Pokimane plays different games as well, and she has a lot of viewers. She also does charity work when she is not streaming. 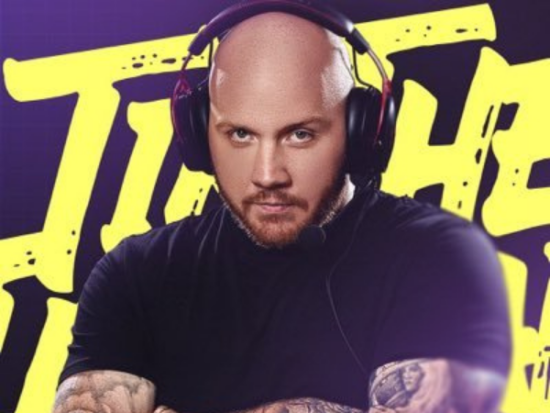 Tim is one of the older Twitch streamers. He recently made a move from Twitch to Youtube. He shares screen time with his son, and he is great at First Person Shooter games.

How to Gift Skins in Fortnite 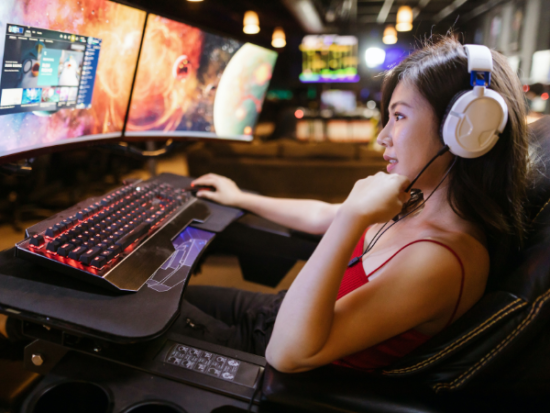 Who is the #1 streamer on Twitch?

Today, Tomorrow and Wednesday I am recording content in each morning for several hours, no streams in the AM/afternoon. Maybe some night sessions! I will tweet if I am live <3 Have a great week everyone

The number one streamer on Twitch is Ninja, even though several sources have mentioned his popularity decreasing.

To sum it up, Twitch is a way to meet fellow gamers and interact with others from other countries. You can get tips on winning games or even becoming a streamer and growing a fan base.

Twitch is a great way to connect with the rest of the video gaming and non-video gaming world. It is fun, interesting, and you can be yourself on Twitch.