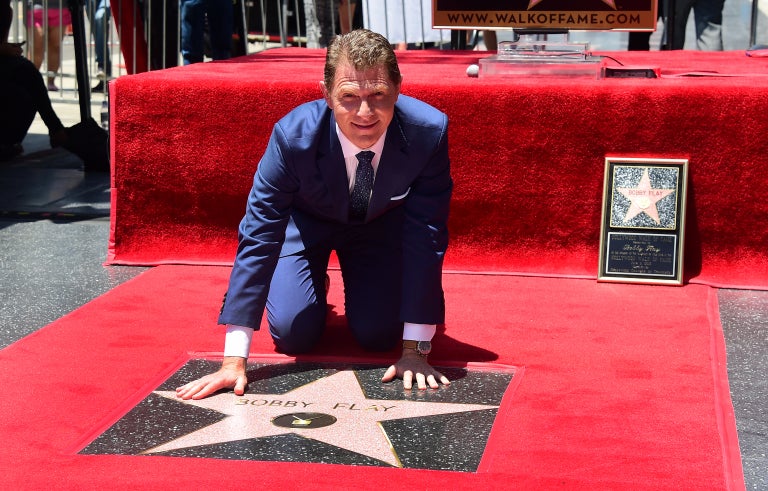 Celebrity chef Bobby Flay will be landing at the world’s busiest airport next year, with the opening of Bobby’s Burger Palace at Hartsfield-Jackson Atlanta International Airport.

The opening will bring the brand to more than 100 million passengers who travel through the United States hub a year.

The move is also part of a larger expansion plan for Flay’s fast casual burger concept, which currently operates 17 restaurants in the U.S. and has plans to expand into new markets around the globe.

Flay is the latest celebrity chef to open an eatery at an airport.