Have you heard of President Biden’s Infrastructure Bill? If you have, its staggering 1.2 trillion budget could be the detail that sticks in your mind. Let’s see what goes into this bill and find out why the country will spend this much.

There’s always a purpose behind every bill, so we’ll explain what follows this one. Then, we’ll go through the things President Biden’s Bill will include. Afterward, we’ll see when it may come out and what other relief programs may come soon.

The government may release this plan to help the country move past the pandemic. If you live in the United States, you should know how President Biden’s Infrastructure Bill will affect you. If not, this could show you a similar move that your government may take in the future. 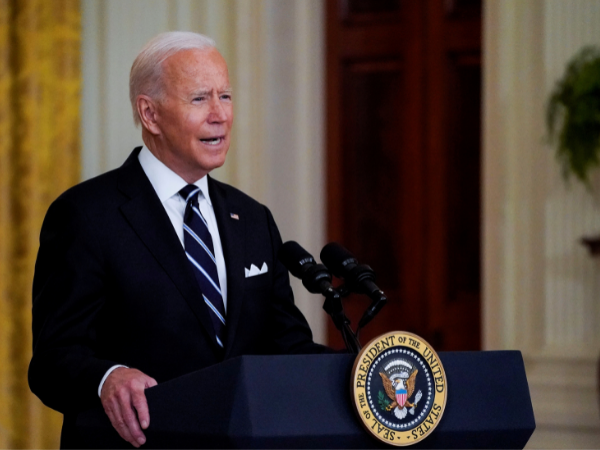 “U.S. President Joe Biden delivers remarks on the coronavirus disease (COVID-19) response and vaccination program during a speech in the East Room at the White House in Washington, U.S., August 18, 2021. REUTERS/Elizabeth Frantz”

President Joe Biden promised to “get things done.” This bill is just one of the ways he’s keeping that promise. The $1.2 trillion bipartisan infrastructure bill will help his “Build Back Better” goal.

The President believes that the United States must invest in its people. It must produce good-paying jobs, resolve the climate crises, and sustainably grow the economy.

He believes that the US must show the world how American Democracy can help Americans. With Biden’s Infrastructure Bill, various private sectors will compete and win in the 21st century.

In the long-term, the Congressional Budget Office estimates that the bill will spend less. Direct spending will decrease by $110 billion and raise revenues by $50 billion.

What are the parts of Biden’s Infrastructure Bill? 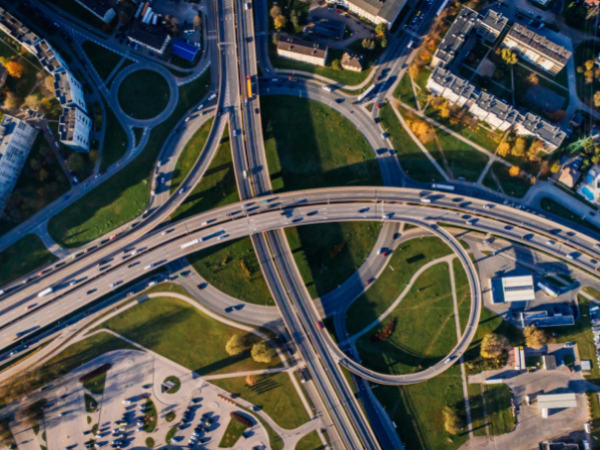 You may find the rundown for this bill on the corresponding White House Fact Sheet. You’ll also find more details about Biden’s plan. Here are just some parts of this massive bill:

Around $110 billion will go to roads, bridges, and other major projects. This includes $40 billion for fixing, replacing, and rehabilitating bridges.

The White House said it would be the country’s largest bridgework investment since the 1950s. Also, it will have $16 billion for other projects that traditional funding programs can’t cover.

The bill will use $11 billion for transportation safety. This includes an effort to help states reduce road accidents. Funds will also go to highways and pipelines.

Last, it will use $1 billion to reconnect Black communities divided by highways. It will pay for planning, designing, and rebuilding parks and street grids.

The government will use $49 billion to fix and improve stations. It will make them easier to access. Also, the funds will bring the service to new places and modernize its vehicles.

On the other hand, the $66 billion will go to passenger and cargo trains. It will eliminate Amtraks’s maintenance backlog and bring rail service to places outside the mid-Atlantic areas.

It will also include $12 billion for an intercity rail service. According to the White House, this plan would be the biggest federal investment in public transit.

Have you ever wished the internet was faster in the United States? Biden’s Infrastructure Bill might bring that soon! It aims to provide a more affordable connection for households.

The plan will use the budget to offer an affordable payment plan. Also, it will boost competition in areas that aren’t getting good service.

The Fact Sheet compares this move to that moment when the government provided electricity to every American. Overall, this plan aims to close the “digital divide.”

Other parts of Biden’s Infrastructure Bill

The bill has more parts. We can’t elaborate on them all though. Here is the complete list of sectors included in the bill. Note that the amounts represent billions of US dollars:

Overall, the total would be around $550 billion. The plan will increase spending as time passes. After five years, the total will be $973 billion. Then after eight years, it will become $1.209 billion.

When will it come out?

The infrastructure bill is the greatest investment in our country I’ve had the privilege of voting for in the Senate. It will allow us to rebuild our infrastructure so that California can compete in the modern economy and attract more jobs.

We’re not sure when the bill will come out. The Senate already voted on it. Now it’s up to the House to approve the bill. This will take a lot of time, though.

It may get delayed due to friction between Democrats and Republicans. This is why House Speaker Nancy Pelosi thought of a way for the bill to get passed faster.

She requested to lump Biden’s Infrastructure Bill with another $3.5 trillion budget plan. Still, some Democrats want the bill to come first. Only then will they consider the budget plan.

After all, politicians still doubt how the bill will get funding. It’s listed on the Fact Sheet, but they still aren’t convinced. Here are some of the proposed financing sources:

Other economic relief that may come soon 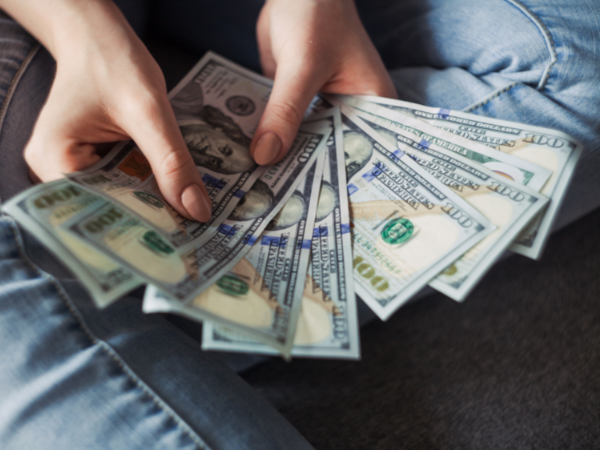 Yet, we may have to wait months before this gets approved. That doesn’t mean Americans won’t get more help soon. Here are other economic relief efforts that may come soon:

Biden’s Infrastructure Plan aims to start US economic growth after COVID. It will improve several things like the electric grid and train stations.

No matter how big the budget, it must be useful for the country. The bill should accomplish what it set out to do. Only then will this jumbo bill become worth it.

Still, the US should be careful about having too much debt. You must pay back debts, one way or another. Can you imagine paying back $1.2 trillion?

It’s just like when people borrow money. If you don’t pay, you get a bad credit score. That’s why you should pay them on time. If you can’t, you may find debt repayment tips here.

Why did Biden pass this bill?

President Biden wanted the US to compete in the world again. This meant investing in people and other projects like roads and bridges.

Will this bill work?

We’re not sure what results from this bill. It hasn’t even passed yet. It would be great for the American people if it succeeds, though.

We’re also not sure about upcoming relief efforts. So far, we only have the 3rd stimulus checks and the child tax credits. We have no word yet for more relief aid.