Wall Street indexes fell on Thursday on concerns the Federal Reserve could begin to rein in its massive monetary stimulus, while commodity-linked stocks sank as oil and metal prices tumbled to multi-month lows.

The S&P energy sector was the worst performer among its peers with a drop of 2.2%, while Freeport-Mcmoran Inc slipped 4.5% and led copper miners lower after prices of the red metal hit a four-month low.

Minutes released on Wednesday from the Fed’s July meeting showed officials felt the employment benchmark for decreasing support to the economy “could be reached this year”, sending the S&P 500 down 1% in its worst day in a month.

Data from the labor department on Thursday showed weekly unemployment claims at a 17-month low, further supporting the view that a job market recovery was underway.

Concerns about the sudden tapering at a time when macroeconomic data was signaling a slowdown in U.S. economic growth have knocked Wall Street’s main indexes off record highs this week. 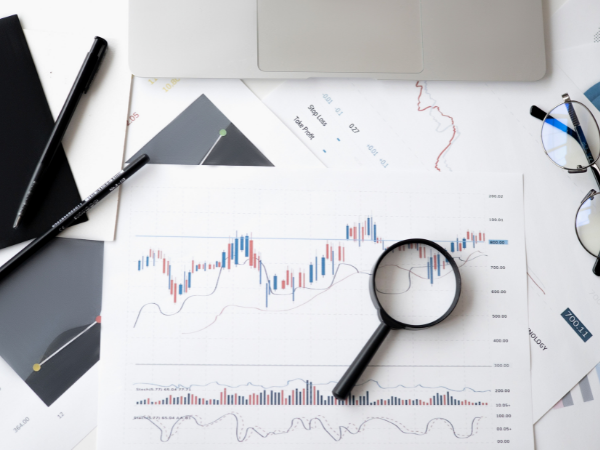 With the S&P 500 still up more than 100% from its pandemic-lows hit in March 2020, investors have also said stocks might be due for some profit-taking.

“There are other things that will probably cushion the market from any severe pullbacks. A lot of companies have raised their dividends, buybacks are back… whatever decline we’re headed for over the next few days, it’ll probably not be exaggerated.”

Strong second-quarter earnings continued to roll in, with Macy’s Inc and Kohl’s Corp rising 11.5% and 5.7%, respectively, after they raised their annual outlook as increasing vaccination rates brought more U.S. shoppers back to their stores.

Investors are now awaiting the Fed’s annual research conference in Jackson Hole, Wyoming, next week for any cues on the central bank’s next steps.

Many analysts expect the Fed to announce its plan to taper asset purchases as early as the Sept. 21-22 policy meeting.

Shares of Robinhood Markets Inc tumbled 8.7%, after the owner of the popular trading app warned a trading frenzy among small-time investors that boosted its second-quarter revenue would slow down in the coming months.

Travel-related stocks including cruise liners and airlines fell on fears the spread of the Delta variant of coronavirus could spark more travel restrictions.

Defensive sectors such as consumer staples and utilities were the best performers for the day, while heavyweight technology stocks marked small losses.

(Reporting by Ambar Warrick and Sagarika Jaisinghani in Bengaluru; Editing by Shounak Dasgupta and Subhranshu Sahu)