What are some of the best Black Mirror episodes to watch? If you are a fan of the Twilight Zone and looking for something to watch these days, there is a great show for you. It is called Black Mirror.

This show can be streamed directly from Netflix and has been compared to the Twilight Zone. The best Black Mirror episodes are all available on Netflix.

Black Mirror is a scary show. However, not in the normal horror show, you may think about. It is not about zombies or things that go bump in the night.

The horror factor is based on how we use technology, phones, computers, video games, etc., in our lives and its effects on us.

People are dependent on their phones and devices and are not paying attention to what is happening around them. This is the scary part of the show.

We have compiled a list and have ranked the best Black Mirror episodes. If you have not seen Black Mirror, you can stream it on Netflix anytime.

What is Black Mirror About? 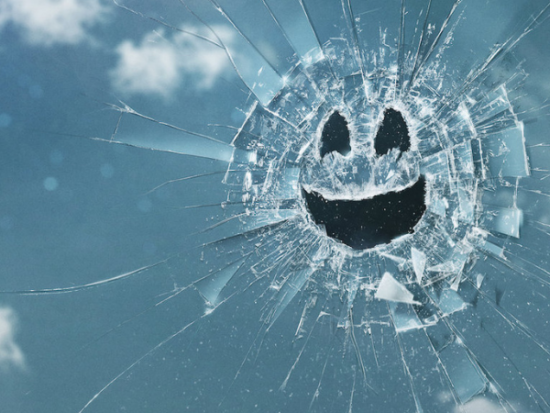 Black Mirror is a sci-fi show on Netflix that invites viewers to think about technology and what it does to society. It shows how technology can change the way we act and behave.

The best Black Mirror episodes are scary because we use these technologies daily, and the show lets us see what this technology can do to the people who use it.

Why is it so popular?

That's one of the best TV show ever made.. just be ready to solve small maths

Black Mirror is very popular today. The best Black Mirror episodes have many viewers, and some may wonder why this show is so popular.

Black Mirror is very popular for many reasons. It is written extremely well, and people love how well the show is made. It is a show that does not lose the attention of its viewers, and there is never a boring moment in this show.

The episodes of Black Mirror have themes that are close to the viewers. We all use technology, and we are interested in what it could be like in the future.

The best Black Mirror episodes are interesting and show us the future of technology and its effect on our lives.

Best Black Mirror Episodes and Why

We have compiled a list of the best Black Mirror episodes and described why these are the best.

This episode is probably the worst of all of the episodes. Miley Cyrus plays a pop star who is put in a coma. This episode shows us we do not know much about the pop stars and celebrities we love.

Daniel Rigby plays a failed comedian behind a cartoon bear named Waldo. Someone wants Waldo to run for public office, and many bad things start to happen. 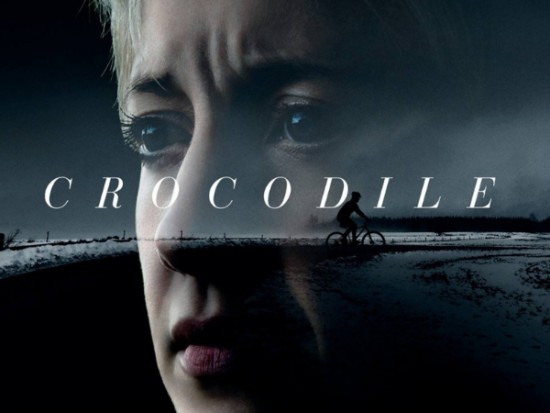 This episode is about how technology is making it very hard for criminals to get away with crimes. The self-driving car is one example in this episode of the technology of today.

This episode is a politically driven one staring Malachi Kirby. He plays a soldier trained to kill these people called “roaches.” In this episode, the soldier finds out that things are not what they seem. 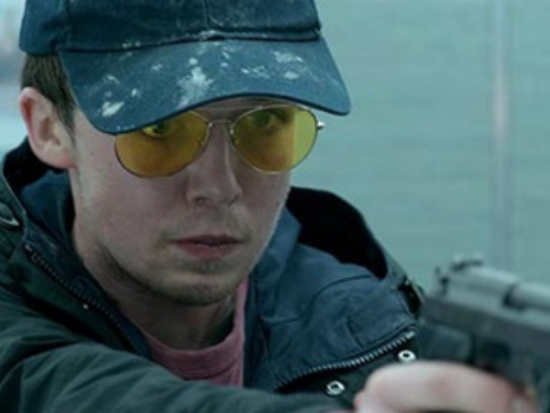 This episode involves a scavenger hunt dictated by our society and Big-Brother who sees all that we do. The valuable lesson is that the video screens on our laptops should be covered up and not downloaded by strangers.

Andrew Scott, who plays Sherlock, pretends to be Chris, a crazy gunman looking to be satisfied. He takes Jaden, who is played by Damson Idris, the hostage. The episode has a lot happening in it, and it hints a lot on social media in our lives.

In this episode, Damon Idris, the hostage, plays are great and are in black and white. The episode opens without any idea what is going on. All we see is a woman being chased by robotic dogs. The episode follows this woman as she tries to getaway. 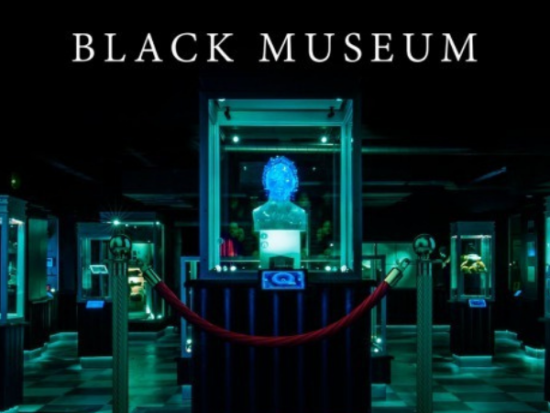 This is the fourth season finale, and it is a great one. This episode shows a museum filled with items that are technology misfires.

This episode is about two college friends reuniting and discovering they have a connection in a new virtual reality video game. Anthony Mackie and Yahya Abdul-Mateen II play in this episode, and it has some serious plot twists and turns.

Bandersnatch is about a choose your own adventure story. It is about a video game developer in 1985. Bandersnatch takes many different turns. It has many stories that come together. 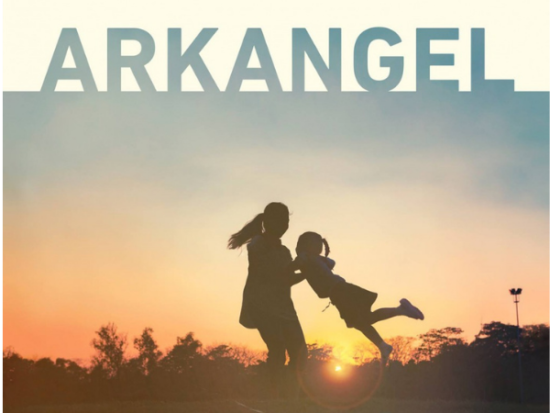 This episode discusses how parents can take technology and use it to keep track of their children. Jodie Foster directs this episode, and it plays on the idea that every parent thinks of but never can act upon it. The moral of the story is disaster will come.

An 89-minute episode and season three finale. This is about cyberbullying and what can happen if you hurt someone.

The scariest episode by far, and this episode shows us what can happen when products you use safely are not always so safe. Also, this shows that sometimes what you think is reality is not.

This episode shows the way that technology can be used to punish people. The main character has to relive her torture every day, and strangers get to watch it. 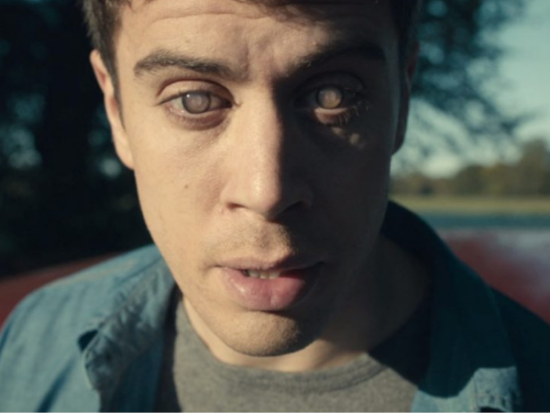 This episode shows how we deal with technology and how it aids our romantic relationships. Viewers see how technology can cause someone to obsess and cause a relationship to end horribly.

Jon Hamm and Rafe Spall end up stuck in a cabin together for their past troubles. They discuss their crimes, and you will not believe what happens.

One of the only episodes that deal with technology and how it helps those with grief is the loss of someone close to them. 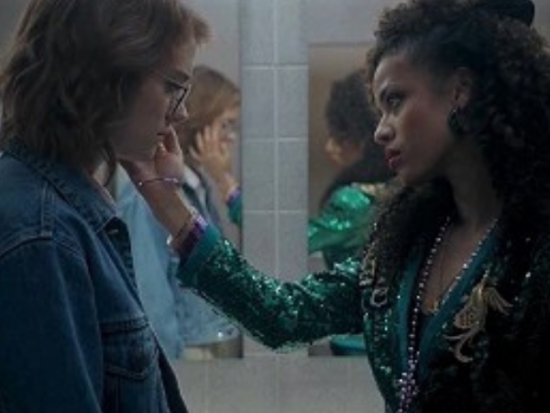 There are many lessons to be learned in this episode, and the LGBTQ community is also covered. It is quite a romance story.

A look at online dating and how uncomfortable it truly is. A must-see.

Bryce Dallas Howard stars as Lacie, who wants to please everyone and become popular. She becomes obsessed with getting likes and making that her goal. Things are not always great in social media land.

Winner of five Emmy Awards, this episode shows us a lot about our coworkers. Jesse Plemons’ Robert Daly is a mild-mannered computer programmer. A new employee, Cristin Milioti, is in this Star Trek type of place.

This is like the Hunger Games and any entertainment show. This shows how people are addicted to fame. Daniel Kaluuya and Rupert Everett sign in this episode. 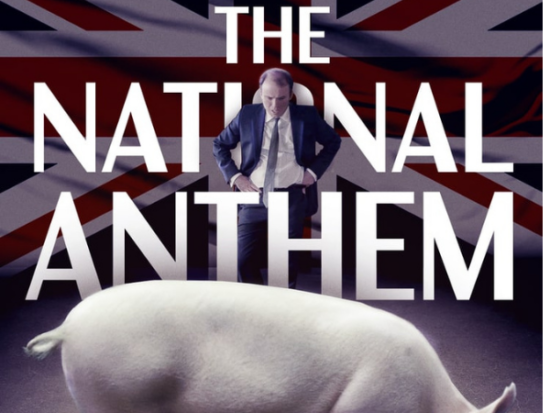 This is about a prime minister who has to save the country’s princess. This became a real scandal a few years after it aired. This shows how we are obsessed with technology.

What is the scariest episode of Black Mirror? 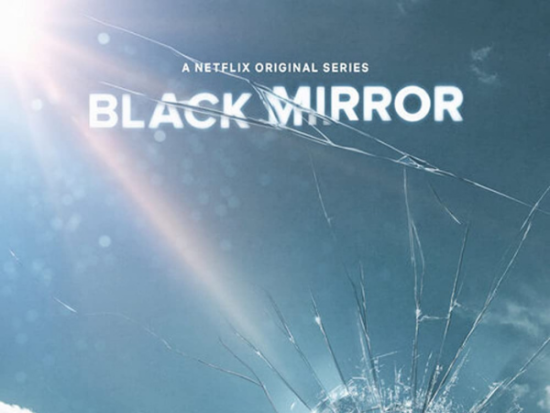 The scariest episode of Black Mirror is ‘Playtest.’ It is a terrifying episode more many reasons. ‘Playtest’ shows what can happen when people experiment with untested technology.

This episode has a lot of video game references and also refers to the gaming industry. The biggest fears of the main character, played by Wyatt Russell, are drawn out of him.

The moral of this story is to confront your past while you have more to live for.

Best Episodes of The Office

What are some of the longest-running TV shows?

Black Mirror is one of the best shows that viewers have seen on television. The best Black Mirror episodes show us how technology has changed or can change our lives.

Technology seems to be in our lives more and more as the days go by. Some people have grown completely dependent on their technologies, and these episodes may be an eye-opening experience.

In this series, there are many different ways technology can impact our lives for better or worse. Technology can help us find our soul mate if we let it. Technology can bring us popularity and help us deal with grief in a very creepy way.

The best Black Mirror episodes can show us a lot about our lives and help us look at what technology is doing to our children, friends, partners, and society as a whole.

When you watch these episodes of Black Mirror, pay attention to certain things in the episodes. You will see how technology can change our lives forever.