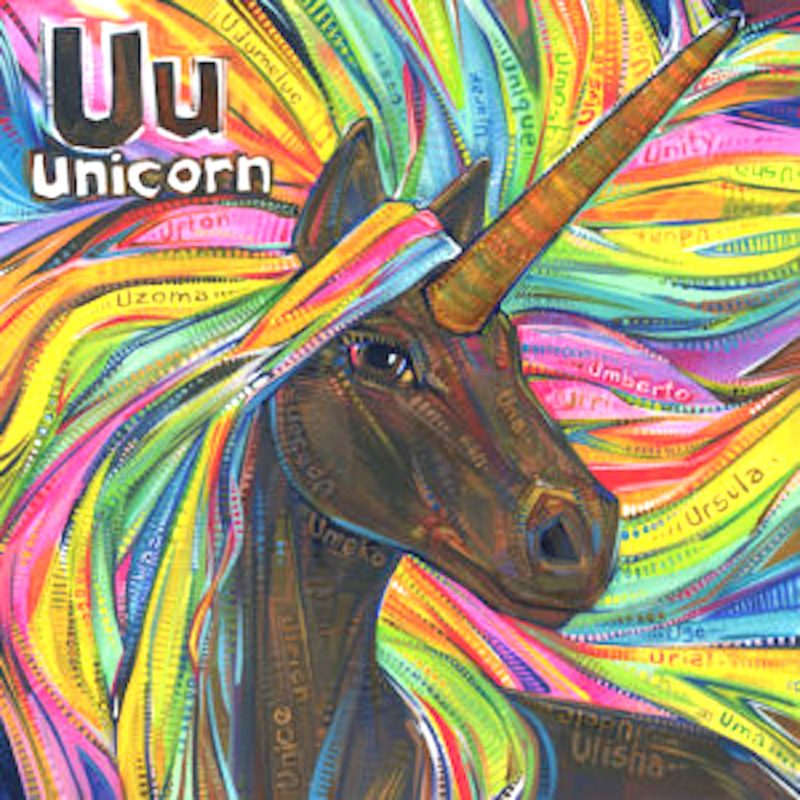 “LETTER LOVE”: Illustrations by Gwenn Seemel are featured in “Letter Love,” her dual exhibition with artist Mic Boekelmann, on view through August 31 at the Princeton Public Library.

“Letter Love,” an exhibition by Gwenn Seemel and Fil-Am Mic Boekelmann, two visual artists who use the alphabet to inspire conversations about belonging and identity, is on view through August 31 at the Princeton Public Library.

Seemel’s focus is an animal ABC book made up of unusual fauna, polka-dot cubist artwork, and a word search embedded directly into the illustrations. Baby Sees ABCs as a collection of paintings and a book, is a celebration of the core truth of the alphabet: it is a group of symbols whose meaning is commonly agreed on.

Boekelmann’s work addresses aspects of culture lost due to constant assimilation. Like Hansel and Gretel’s breadcrumbs, the artist collects and connects fragments that will ultimately lead her back to a place where she belongs as whole, where she feels safe, visible, and likes herself.

Boekelmann uses woven abacá from the Philippines and Manila envelope cutouts in her journey of unearthing, visually articulating, and displaying her identity, asking, “What would a reimagined world, where we all felt safe and powerful, look like?”

Since 2003, Seemel has made her living as an independent artist, creating figurative paintings that are brightly colored, boldly painted, and joyfully feminist. Her work has been featured on sites like Hyperallergic, Boing Boing, Newsweek, and Bust, and she speaks regularly about questioning copyright, most notably at TEDxGeneva. 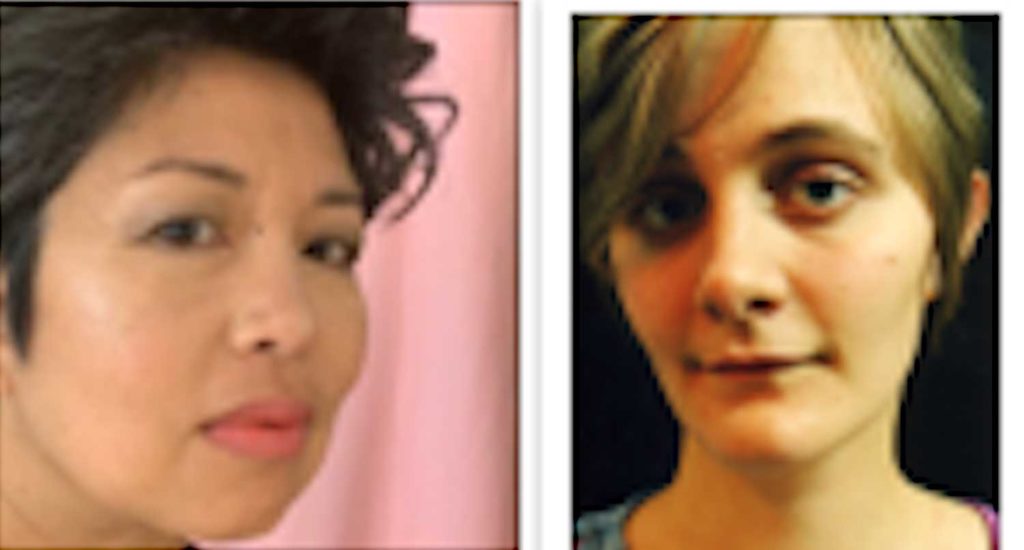 Fil-Am Mic Boekelmann and Gwenn Seemel, two visual artists use the alphabet to inspire conversations about belonging and identity.

Born in Saudi Arabia, Seemel has lived most of her life in France and the U.S. She claims Portland, Ore., as her hometown, and she currently lives on Long Beach Island.

Born in Quezon City, Philippines, Boekelmann was uprooted and replanted in Germany, Israel, and finally the U.S., where she received a B.A. from UC Berkeley. She is inspired by the vibrancy and strength of the Filipino culture; she uses abacá to celebrate the multi-layered experiences. Her work has been shown at the Salmagundi Club, Allied Artists of America, Phillips Mill, Trenton City Museum, and Sardenhaus Munich.

Boekelmann is a recipient of the NYFA Immigrant Artist Program and Creative Capital Professional Development Program, and her works are part of the permanent Campus Collections at Princeton University. As an educator, incubator, and facilitator, she co-leads PAD (Princeton Artist Directory) and NExSE (Northeast by Southeast Filipino American Artist Collective). She lives and works in Princeton and runs The Orange Door, an artist-run space for exhibitions, panel discussions, and artist retreats.
For more information, visit princetonlibrary.org