Ethereum, the second-largest blockchain network, went through a major software upgrade on Thursday, which is expected to stabilize transaction fees and reduce the supply of the ether token.

After initially trading lower going into the upgrade, ether regained momentum, last up 2.6% at $2,796.

The adjustment, called Ethereum Improvement Proposal (EIP) 1559, changes the way transactions are processed on Ethereum by providing clear pricing on transaction fees in ether paid to miners to validate transactions and “burning” a small amount of those tokens. The burned tokens will be permanently taken out of circulation.

Following the upgrade, 539.29 ether tokens were “burned” by late morning in New York, according to ultrasound. Money, a website that tracks ether burning and supply.

In token burning, tokens are sent to specialized addresses that have unobtainable private keys. No one can use the tokens without access to a private key, putting them outside the circulating supply. 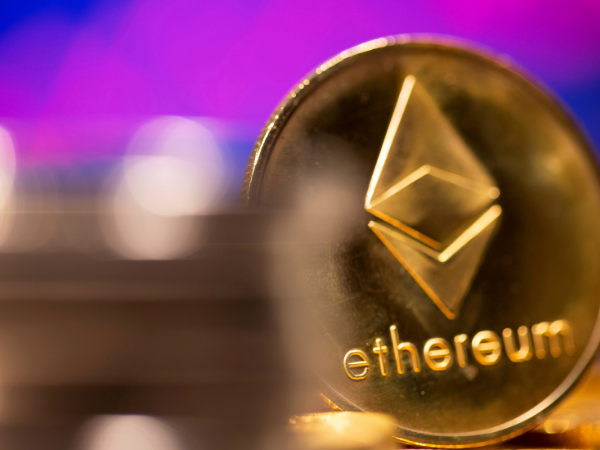 A representation of virtual currency Ethereum is seen in front of a stock graph in this illustration taken February 19, 2021. REUTERS/Dado Ruvic/Illustration/File Photo

By reducing supply, the tokens that remain in circulation become rarer and more valuable.

EIP 1559 is part of a batch of software upgrades called London. Thursday’s Ethereum event is called a London hard fork, which means miners or developers have to download London to remain connected to the network.

Market participants have said EIP 1559’s activation should raise the price of ether as the move will cut its supply.

Ether initially weakened going into the software adjustment and after but has since recovered.

“Everyone should watch as the next few weeks unfold and financial models emerge quantifying the impact of the burning on the supply of ether, which may ultimately lead to price targets,” said Viktor Bunin, protocol specialist at infrastructure platform Bison Trails.

“The new ether supply dynamics may spark a new virtuous cycle where increased price leads to greater adoption and vice versa. The more users and developers that enter the industry, the faster we can grow the crypto-economy.”

Balani remained bullish on ether in the medium to long term as the Ethereum network grows with all its applications. He expects ether to outperform bitcoin over a longer time horizon eventually.