US labor costs rise solidly in the second quarter I Business

US labor costs rise solidly in the second quarter

U.S. labor costs increased solidly in the second quarter as companies raised wages and benefits to attract workers, supporting views that high inflation could persist beyond this year amid supply constraints.

The Employment Cost Index, the broadest measure of labor costs, rose 0.7% last quarter after gaining 0.9% in the January-March period, the Labor Department said on Friday.

That raised the year-on-year rate of increase to 2.9%, the largest gain since the fourth quarter of 2018, from 2.6% in the first quarter.

The ECI is widely viewed by policymakers and economists as one of the better measures of labor market slack and a predictor of core inflation as it adjusts for composition and job quality changes. Economists polled by Reuters had forecast the ECI advancing 0.9% in the second quarter. 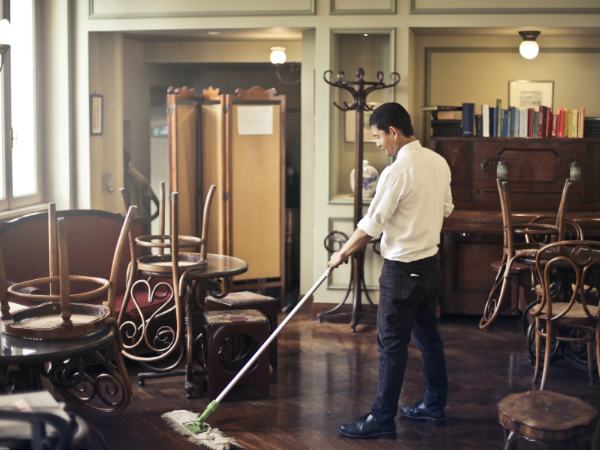 The economy is facing a shortage of workers, with a record 9.2 million job openings at the end of May. About 9.5 million people are officially unemployed. Lack of affordable child care and fears of contracting the coronavirus have been blamed for keeping workers, mostly women, at home. There have also been pandemic-related retirements as well as career changes.

Republicans and business groups have blamed enhanced unemployment benefits, including a $300 weekly check from the federal government, for the labor crunch.

While more than 20 states led by Republican governors have ended these federal benefits before they were scheduled to run out in early September, there has been little evidence that the terminations boosted hiring.

The U.S. central bank on Wednesday kept its overnight benchmark interest rate near zero and left its bond-buying program unchanged.

Fed Chair Jerome Powell acknowledged the worker shortage, but said “Americans want to work, and they’ll find their way into the jobs that they want. It may take some time, though.”