US economy contracted at average of 19.2% during pandemic recession

US economy contracted at average of 19.2% during pandemic recession

The U.S. economy contracted at a record average annualized rate of 19.2% from its peak in the fourth quarter of 2019 through the second quarter of 2020, government data showed on Thursday, confirming that the COVID-19 recession was the worst ever.

The pace of recovery from the pandemic downturn, the deepest going back to 1947, was equally stunning. The Commerce Department’s Bureau of Economic Analysis said gross domestic product rebounded at a historic average rate of 18.3% between the second and fourth quarter of 2020.

Mandatory shutdowns of nonessential businesses in March last year to slow the first wave of coronavirus infections left the economy reeling, throwing a record 22.362 million people out of work.

The government provided nearly $6 trillion in pandemic relief, while the Federal Reserve slashed its benchmark overnight interest rate to near zero and is pumping money into the economy through monthly bond purchases. 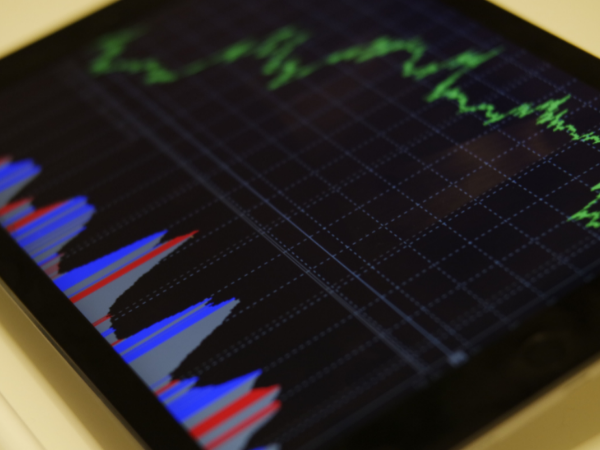 The National Bureau of Economic Research, the arbiter of U.S. recessions, declared last week that the pandemic downturn, which started in February 2020, ended in April 2020.

Massive fiscal stimulus, the Fed’s ultra-easy monetary policy and vaccinations against COVID-19 have allowed economic activity to resume, with GDP pulling above its pre-pandemic level in the second quarter.

The government also said the economy shrank 3.4% in 2020, instead of 3.5% as previously estimated. That was still the biggest drop in GDP since 1946.

Revisions to growth in other years and quarters were minor. From 2015 to 2020, GDP increased at an average annual rate of 1.1%, unrevised from previously published estimates.

The BEA said in 2018 it had fully addressed a methodology problem, or residual seasonality, which analysts had argued tended to understate economic growth in the first quarter.

While growth likely peaked in the second quarter, economists see GDP increasing around 7% this year, which would be the strongest performance since 1984.

The International Monetary Fund on Tuesday significantly raised its growth forecasts for the United States to 7.0% in 2021 and 4.9% in 2022, up 0.6 and 1.4 percentage points respectively, from its forecasts in April.

LATEST
The best online MBA programs
Oil prices climb with gains after drawdown in US stocks
HBO Max slashes price in limited offer as streaming wars heat up
Jollibee and DoorDash debut new mobile Kitchen in Ontario
Some stocks are drastically dropping -here’s why
‘Capitalism has not served our economy as well as it could’ – U.S. Speaker Pelosi