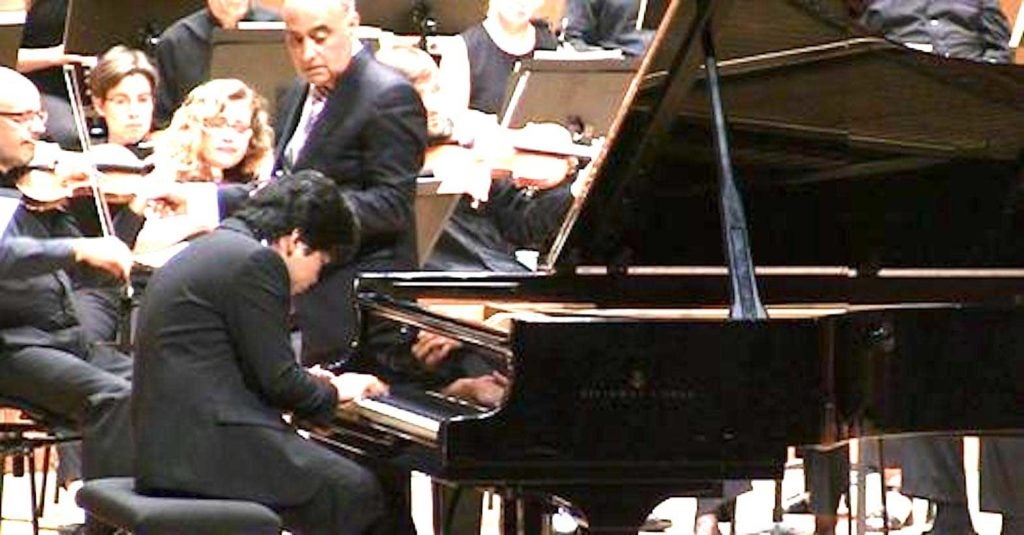 A young Filipino Canadian, Johann Derecho, may just put the Philippines on the world’s classical music map for his superb piano-playing skills.

At the age of five, Johann’s extraordinary gift of music became apparent as he could name notes and chords by ear after just a few sessions with his piano teacher.

An examiner called him a prodigy at the age of seven. Johann’s talent has been recognized in piano competitions year after year. 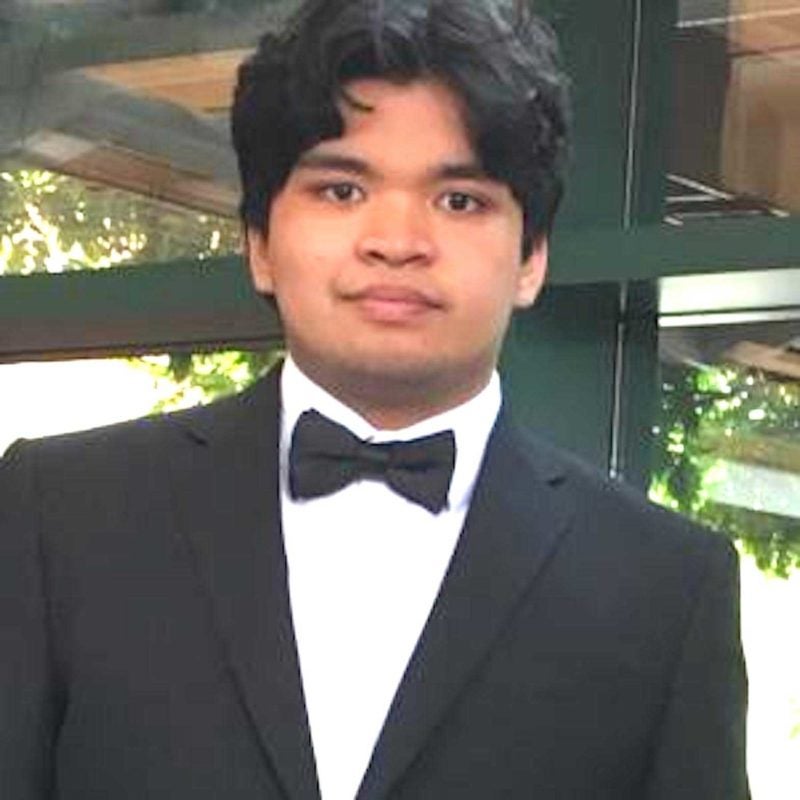 In 2016, while at a music camp in the Netherlands, he was invited to play with the Real Filharmonia de Galicia in Spain.

At a very young age, he has performed with the Burlington Symphony, Milton Philharmonic and Cambridge Symphony orchestras.

Johann received a full four-year tuition scholarship at the famed Glenn Gould School of the Royal Conservatory of Music, under the mentorship of world-renowned pianist and pedagogue John O’Conor, and is presently in his third year at the school.

Johann was only three years old when he and his parents, Richmond and Anita, moved to Canada in 2002.   He completed his elementary and high school education in Milton, Ontario.

Richmond is a tooling engineer and an accomplished guitarist, while Anita is venturing into an online business.

Johann loves to sing and is taking voice in addition to piano performance. He was awarded a gold medal in his Grade 8 voice exam at the Royal Conservatory of Music. He also enjoys playing the trombone and dabbling in wildlife photography.

Both Johann and Richmond volunteer every week as music ministers at New Life Church in Milton, Ontario.

This young man’s career is worth following as, even now, he is a source of immense pride for many Filipino Canadians who have seen him perform virtually or in person.