US opioid settlements' next targets are drugmakers and pharmacies

US opioid settlements’ next targets are drugmakers and pharmacies

With a $26 billion nationwide settlement in sight over claims that the three largest U.S. drug distributors and Johnson & Johnson helped fuel a nationwide opioid epidemic, state and local governments will soon turn their attention to pharmacies and a handful of drugmakers.

The ultimate settlement price-tag could fluctuate depending on how many state and local governments agree to the deal or reject it to pursue litigation on their own.

More than 3,000 lawsuits, mostly by local governments, have been filed over the opioid crisis against a range of companies for allegedly downplaying the risk of the drugs and for lax controls that allowed the highly addictive painkillers to flood communities. 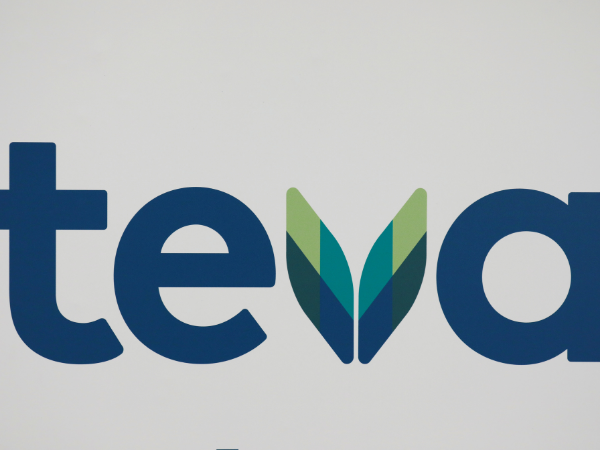 The logo of Teva Pharmaceutical Industries is seen during a news conference hold by its CEO, Kare Schultz, to discuss the company’s 2019 outlooks in Tel Aviv, Israel February 19, 2019. REUTERS/Amir Cohen/File Photo

Excluded from the potential $26 billion deal are pharmacy operators including Walgreens Boots Alliance, Walmart Inc, Rite Aid Corp and CVS Health Corp, which have been accused of ignoring red flags that opioid drugs were being diverted into illegal channels.

The deal also would not include drugmakers AbbVie Inc, Teva Pharmaceutical Industries Ltd or Endo International Plc, which have been accused of misleadingly marketing their pain medicines as safe.

Nearly 500,000 people died from opioid overdoses in the United States from 1999 to 2019, according to the U.S. Centers for Disease Control and Prevention. The CDC last week said provisional data showed that 2020 was a record year for overall drug overdose deaths with 93,331, up 29% from a year earlier.

The pharmacies and drugmakers have denied the claims, saying rising opioid prescriptions were driven by doctors, that they followed federal law and that the known risks were included in U.S.-approved labels for the drugs. 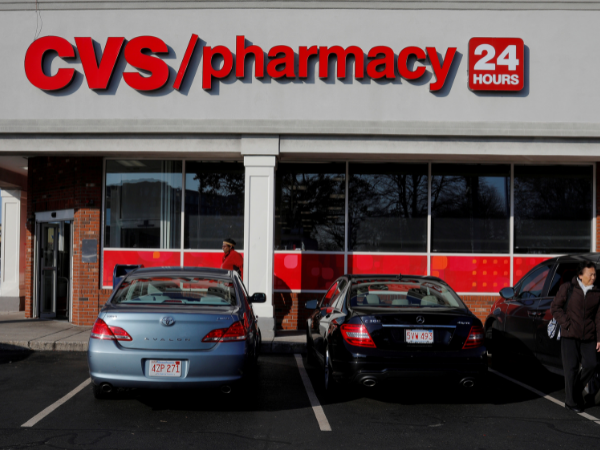 US opioid settlements next targets are drugmakers and pharmacies

News of the proposed nationwide settlement came three weeks into a jury trial in New York, and legal experts said upcoming court proceedings will pressure the remaining defendants to reach a deal.

The drugmakers are currently defending themselves at the New York trial and a trial in Orange County, California, and are expected to face another trial in San Francisco along with the pharmacies later this year. The pharmacies, which settled the New York case shortly before trial, also face an October trial in Ohio.

Endo is scheduled to go to trial next week to assess damages over a lawsuit brought on behalf of Tennessee counties and an infant allegedly born addicted to opioids, in which a judge has already ruled the company liable. District Attorney General Barry Staubus of Tennessee’s Sullivan County told WHLJ television that the company offered to settle, but the deal would be limited to that case.

Richard Ausness, a law professor at the University of Kentucky, said a settlement this week reduces the groups of defendants in the litigation and makes it harder for the remaining companies to blame others.

“It puts pressure on them to reach a deal, especially if the mechanics were formulated in this present settlement,” he said. 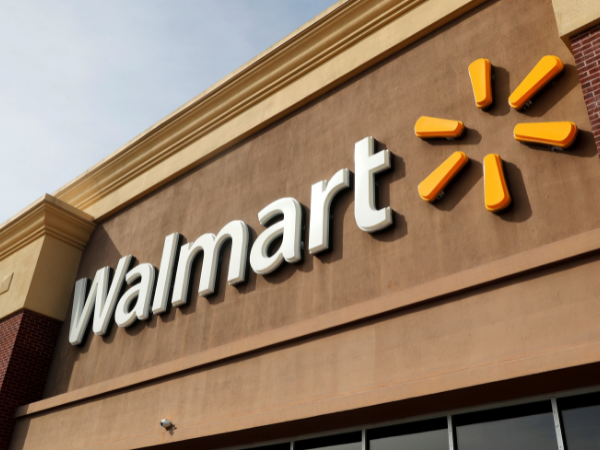 Peter Mougey, a lawyer representing the local governments pursuing opioid litigation around the country, said at a news conference to discuss proposed settlements that he was “frustrated” pharmacies were not part of the nationwide deal.

“They’ve had ample time to assess where they are with their liability, and we all have the common goal of trying to end this opioid epidemic,” he said.

The pharmacies did not immediately respond to requests for comment.

In 2019, Teva proposed a settlement in which it would donate addiction treatment drugs that it valued at $23 billion. Industry analysts said the actual cost of the drugs to Teva could be as little as $1.5 billion, however, and plaintiffs’ lawyers balked at what they called an inflated valuation.

Joe Rice, another plaintiffs’ lawyer, said Teva had not been involved in settlement talks since early 2020 but that plaintiffs hoped to negotiate with them going forward.

Teva said in a statement on Tuesday that it remained “confident” it would reach a deal involving donated drugs, and that it would defend itself against “unfounded claims” in the meantime.

“Now more than ever – with local state government budgets dramatically impacted by COVID – it is clear that donated medicines provide the holistic approach needed for solving the epidemic of addiction,” the Israel-based company said.

AbbVie and Endo did not immediately respond to requests for comment on settlement negotiations.

Other settlements are also being negotiated with OxyContin maker Purdue Pharma and generic opioid maker Mallinckrodt Plc now working through the bankruptcy courts to secure support for settlements worth more than $10 billion and $1.6 billion, respectively.

MORE STORIES
Exipure – Health benefits, dosage, side effects, reviews
How to add widgets on iPhone
US employment slows despite moderate November job gains
Don't miss out on the latest news and information.