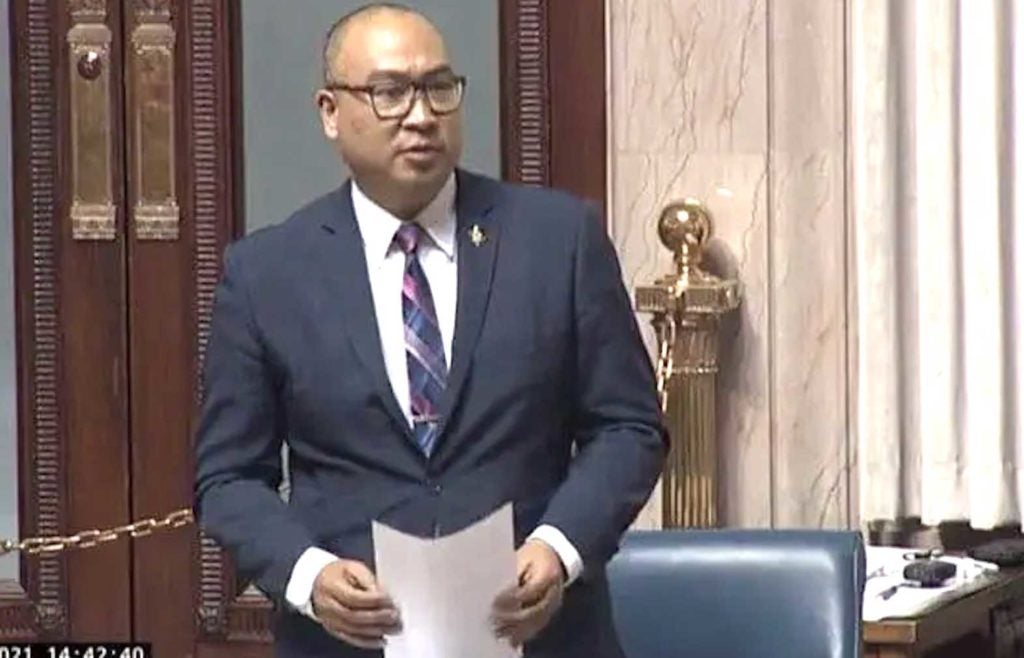 The MLA for Waverley was appointed to cabinet July15 as Minister of Economic Development and Jobs. FACEBOOK

Jon Reyes, the Conservative Member of the Legislative Assembly for Waverley, was named minister of economic development and jobs on July 15.

Reyes is one of two Filipino Canadians in the Manitoba Legislature. Malaya Marcelino of the NDP is the other member. She is the daughter of former MLA Flor Marcelino, who was a cabinet minister under the NDP government.

Reyes was elected to his first term as MLA for St. Norbert on April 19, 2016 and was subsequently appointed as Manitoba’s Special Envoy for Military Affairs.  On September 10, 2019 he was re-elected in the new constituency of Waverley.

The Canadian-born and raised Reyes served in the Canadian Forces for 10 years including a stint with the HMCS Winnipeg as a member of the Royal Canadian Navy.

Community leader Reyes and his wife, Cynthia, owned and operated a successful small business in South Winnipeg before entering politics. They have two children, Reyna and Miguel. Reyes’ parents immigrated to Winnipeg 50 years ago, and his father worked in the garment industry.

The appointment came on the heels of a week full of controversy for the Conservative government. On Canada Day, July 1, two statues in the Manitoba Legislature grounds were toppled during a protest march against Residential Schools accused of abusing indigenous children.