Why trolling is evil

Why trolling is evil 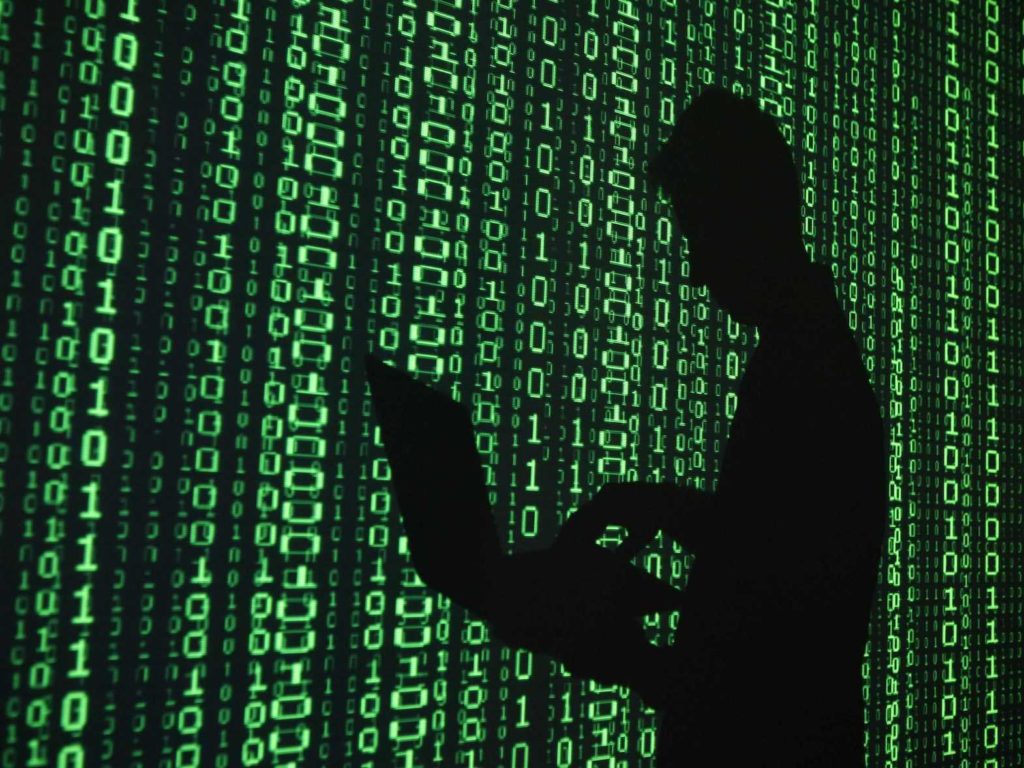 “Today we have fake sites, bots, trolls…,” Chancellor Angela Merkel expressed her concerns to the German Parliament in 2016. As early as 2005, the North Atlantic Treaty Organization (NATO) has recognized the rise of troll factories or farms created to conduct disinformation propaganda, concealed under subtle names of an Internet research center or a PR agency.

From peddling lies to online harassment to destroying critics of the government, troll farms rapidly evolved into shadowy networks of bullying armies that attack others using social media, sometimes using public funds. If discrediting critics of the government cuts right to the quick, using public funds to destroy others is wicked. Trolling is immoral, and immoral in the particular sense that it connotes a carefully-planned malicious deed, which is undoubtedly the Devil’s handiwork.

Every single day, according to Washington Post (July 26, 2019), “a ragtag of online hired guns in a white-walled room were glued to their screens typing and clicking. And posting and trolling.” That small room is just one of Manila’s hundreds of troll farms of cyber-DDS platoons churning out fake content and false narratives meant to discredit the critics of the regime. When New York Times, BBC News, and Los Angeles Times say that countless fake social media accounts that peddle lies are “Made in the Philippines,” it hurts.

The evil side of the web is now at the center of a destructive Philippine politics. In September 2020, Facebook tracked down two networks, one in the Philippines and the other one in China, both of them shut down for engaging in “coordinated inauthentic behavior” (CIB). The first one was a domestic cluster of over 100 fake social media accounts traced to police and military units in the Philippines, and the second one was a network of fake Facebook accounts traced to individuals (trolls) from China’s Fujian province.

Only last week, Resolution No. 768 was filed in the Philippine Senate to probe the growing troll farms that use government funds after the Commission on Audit (COA) publicly reported that the PCOO was engaged in the “unrestricted hiring” of 375 service personnel in 2020 for 70.6 million pesos. This is what makes trolling in the Philippines more disgusting: The use of tax money. When the Commission on Audit flagged the PCOO, COA said that the same amount of 70.6 million pesos could have been used for other worthwhile programs and projects.

In June, Senator Panfilo Lacson, in a separate statement, divulged information about a Department Undersecretary who organizes and operates troll farms in every province to sow division in the opposition and to secure a victory in the forthcoming elections.

Due to the disinformation it spreads, trolling becomes a real and present danger to democracy, which is described as a government of informed citizens that prospers under the free exchange of ideas anchored on facts. Since fake news can mess up the voter’s ability to make right choices, particularly when disinformation targets the uninformed and the vulnerable, trolling veritably becomes a real danger to democracy.

More than spreading lies, trolling goes to the next level as a systematic, weaponized, and destructive social force meant to attack political enemies, destroy the reputation of others, and kill the souls of critics. When it does, trolling assumes a moral-spiritual dimension.

It is no longer just bad media coverage, or an unintended error in journalism and information technology, or a plain misuse of social media. It is evil, arguably a topnotch invention of the Devil. Fake news is Satanic, according to Pope Francis, “that leads only to the spread of arrogance and hatred… the end result of the untruth.” In his 2018 World Communications Day message, the Vicar of Christ likened it to “crafty serpent” in the Book of Genesis, who, at the dawn of humanity, created the first fake news (cf. Gen 3:1-15).

Now, more than ever, is the time that decent citizens must call for a worldwide disarming of troll armies.

Now, more than ever, is the time that we champion truth.