“The Crown” and “The Mandalorian” led nominations on Tuesday for the Emmy Awards in a diverse field packed with newcomers and feel-good TV shows that reflected the surge in streaming during the coronavirus pandemic.

Best drama series contenders include Netflix’s British royal series “The Crown” for a season that focused on the early years of the disastrous marriage of Prince Charles and Princess Diana.

“The Crown” nabbed a leading 24 nods, including nine for actors such as Josh O’Connor and newcomer Emma Corrin as the royal newlyweds and Olivia Colman as a middle-aged Queen Elizabeth. 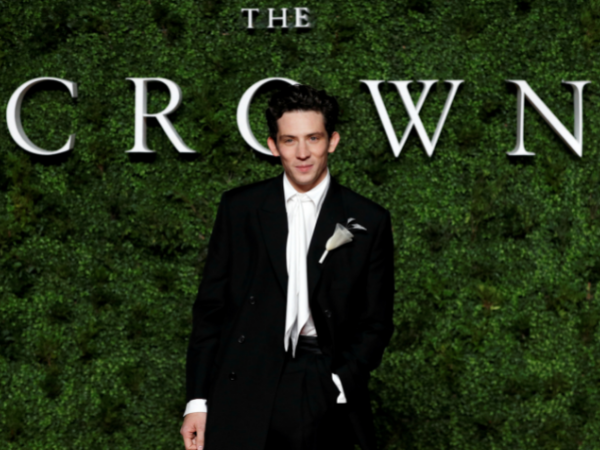 “We are all pinching ourselves that after four series, ‘The Crown’ is still being embraced and enjoyed in this way,” creator Peter Morgan said in a statement.

The Emmy Awards will be handed out at a ceremony in Los Angeles on Sept. 19, hosted by actor Cedric the Entertainer. While they are awarded by the Los Angeles-based Television Academy, the Emmys are considered the highest TV honors in in the world.

“Star Wars” spinoff drama “The Mandalorian,” a Disney+ series that features the beloved Baby Yoda character, tied “The Crown” with 24 nominations, including best drama series and others for writing and special effects.

“Bridgerton” creator Chris Van Dusen said the show offered a respite during the grim days of COVID-19 lockdowns and sickness.

“At the end of the day, ‘Bridgerton’ is a beautiful, escapist world that you get to enter in. It’s a show about romance and love and joy,” Van Dusen said in an interview.

TV viewing exploded during the pandemic, sending viewers to the vast libraries of programming on streaming platforms. The health crisis also disrupted production, leaving previous winners like “Succession” and “The Marvelous Mrs. Maisel” out of the Emmy running this year. 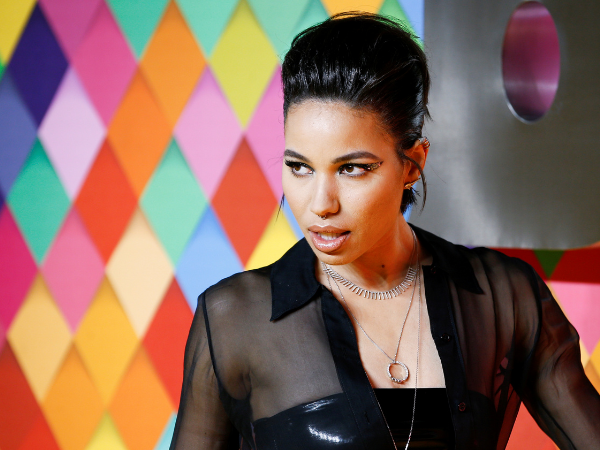 Cast member Jurnee Smollett-Bell poses as she arrives to attend the world premiere of “Birds of Prey: And the Fantabulous Emancipation of One Harley Quinn”, in London, Britain January 29, 2020. REUTERS/Henry Nicholls/File Photo

“It’s incredible how much content there is,” Variety editor Marc Malkin said in an interview. “All these shows that are coming through streamers are shaking up the Emmys race like never before.”

In the comedy field, 75% of the nominees were new to the field, led by “Ted Lasso,” about an underdog English soccer team coached by an American, which scored 20 nods, including for its star and co-writer Jason Sudeikis, and six other actors. 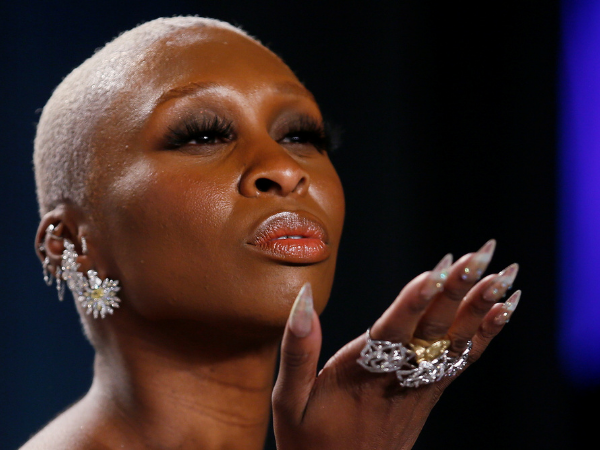 “I’m a south London girl who’s just fallen into a role that fits in a show that’s just been written by absolute ninjas. And that alchemy of all of us together has created something that seems to have moved people,” she said in an interview.

Its biggest competitors for best comedy series include the HBO Max streaming shows “The Flight Attendant,” with Kaley Cuoco, and “Hacks,” about a veteran female comic played by Jean Smart.

Other notable nods went to a documentary about Britney Spears and to Oprah Winfrey’s explosive interview in March with Prince Harry and his wife Meghan about why they quit the royal family in early 2020.

Tuesday’s nominees reflected the trend to greater diversity in television. 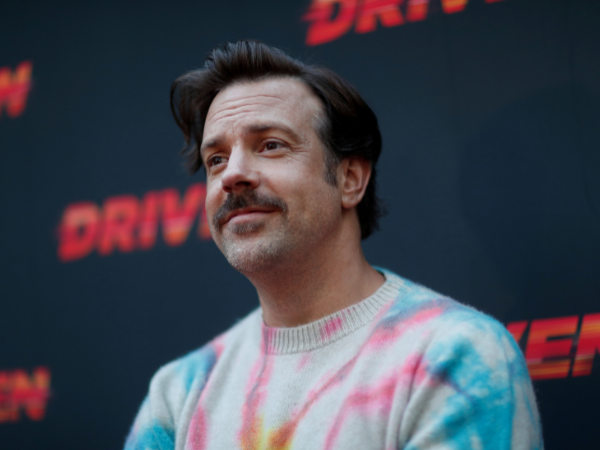 Rosie Perez (“The Flight Attendant,”) Sterling K. Brown (“This is Us”,) Billy Porter (“Pose”), Uzo Aduba (“In Treatment”) and Anthony Ramos (“Hamilton”) were among a strong showing for actors of color.

Crime story “Mare of Easttown,” starring Kate Winslet, and British rape drama “I May Destroy You,” starring and created by Michaela Coel, will face off for best limited series against chess drama “The Queen’s Gambit” and harrowing slavery tale “The Underground Railroad.”

Walt Disney Co led all media companies with 146 nominations combined across all of its platforms, including the Disney+ and Hulu streaming services and traditional networks including ABC.

Creator Jac Schaeffer called the show a love letter to television that explores a woman’s grief.

“I think people had spent the previous year retreating into their content because we were all trapped at home and we were all afraid and angry and grieving, and the sort of balm to those wounds was oftentimes TV,” she said.