Family members of Andrew Brown, a Black man whose death by a police bullet touched off a string of protests earlier this year, filed a federal civil rights lawsuit against a North Carolina sheriff and several of his deputies on Wednesday.

The lawsuit seeks $30 million in damages in the killing of Brown, 42, by Pasquotank County sheriff’s deputies outside his home in Elizabeth City, North Carolina, on the morning of April 26.

“Anybody can see this was the unlawful killing of Andrew Brown,” attorney Harry Daniels told a news conference after filing the lawsuit on behalf of the Brown family and the slain man’s estate.

A spokesman for the Pasquotank County Sheriff’s Office could not be reached by Reuters for comment on Wednesday evening. 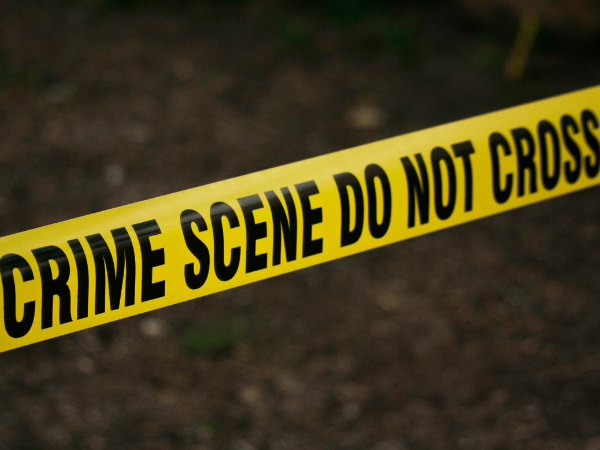 Pasquotank County District Attorney Andrew Womble declined in May to prosecute the officers who shot Brown, saying they feared for their lives when Brown, who was sought on suspicion of selling cocaine, drove his car toward them.

That decision touched off renewed protests in several U.S. cities over the treatment of Black men by police.

The story behind the Menendez brothers

A county medical examiner ruled Brown’s death a homicide. A second autopsy performed at the request of his family found that he was killed by a fatal bullet wound in the back of his head.

That finding led attorneys for the Brown family to argue that police were covering up an unlawful shooting and had not been in fear for their lives at the time they opened fire.