Best Minecraft servers you must try | Beyond mining and crafting!

Best Minecraft servers you must try

If the regular Minecraft game modes are getting stale, the best Minecraft servers offer something fresh! These let you play Minecraft in new and interesting ways. Also, they let you explore your favorite movie and TV shows as if you’re there! 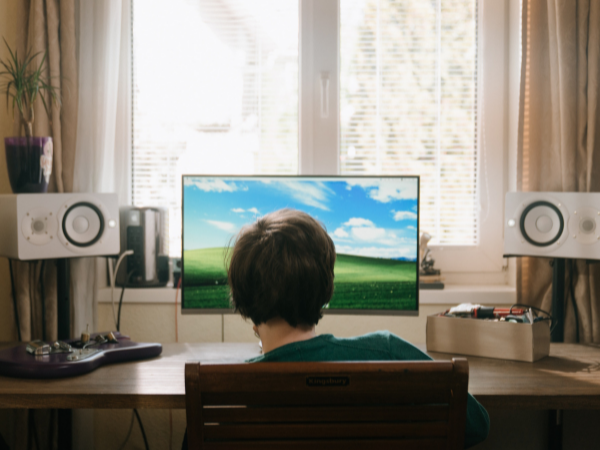 The best Minecraft server is the largest. It’s called Mineplex, and it’s made up of numerous zones, arenas, and game types. One of those great minigames is Minekart.

If you’ve played Mario Kart, this will seem like its blocky version. You can race around in various tracks and collect power-ups, just like the Nintendo racer!

What’s more, Mineplex feels like an MMO with its attention to detail. No wonder it has so many people in it! There are thousands of players on the server at any time.

Do you miss the bangy and shooty thrill of Call of Duty? How about the free-for-all fun of Fortnite or PUBG? Well, one of the best Minecraft servers has you covered!

Enter Brawl, a server with multiple battle royale game modes. If you’re thinking of a certain BR title, Brawl probably has it! For example, Capture the Flag is Brawl’s version of CoD.

If you prefer building with your friends, pick MinecraftBuild. For a zombie survival game, you may choose MC-WarZ. Or pick The Mining Dead, a server inspired by the Walking Dead series. 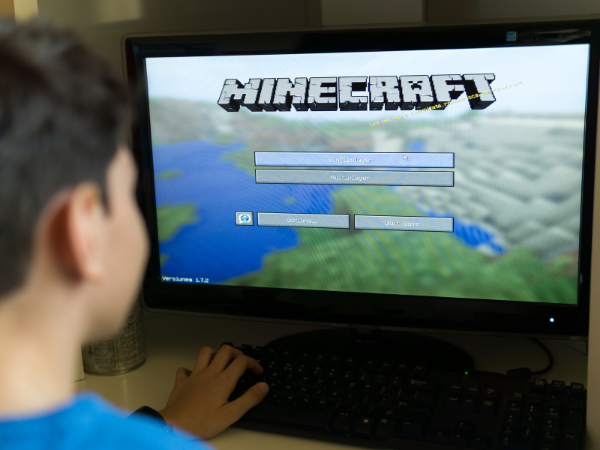 It’s not complete yet, though. That’s a good thing, though. You may join the MME team in crafting Tolkien’s world brick by brick. Read their FAQ page for more information.

Perhaps you’re not fond of this fantasy setting. Maybe you prefer the darker tone of George R.R. Martin’s work. In that case, head on over to Westeroscraft!

It lets you visit memorable places from Game of Thrones. These include The Red Keep at King’s Landing, which is especially impressive!

Similar to the LotR server, this one isn’t finished. You could also join the team in building the map. Check the  Westeroscraft website for more information.

We lumped them together since they’re both based on fantasy stories. It takes time and effort to make such detailed environments! What’s more, they’re challenging yet satisfying.

How do I join a Minecraft server? 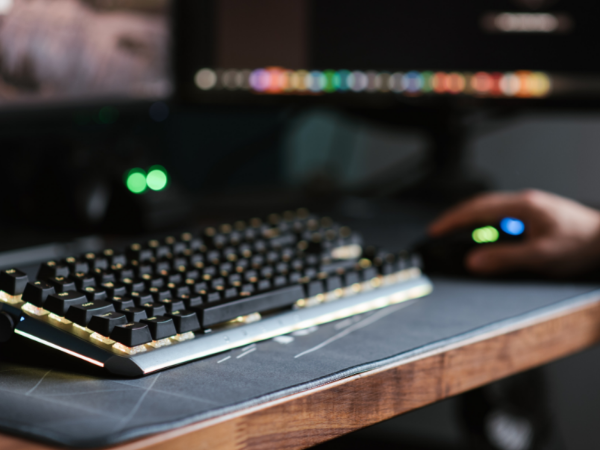 The best Minecraft servers run 24/7. You may host servers by yourself too. It will only keep running as long as your device does. If you switch it off, it’s gone.

What’s more, you may need extra Minecraft mods and texture packs. Otherwise, you can’t play on certain servers. For example, if the server has the Pixelmon mod, you need it too.

Related Article: How to Get Tiktok Famous in 3 Steps 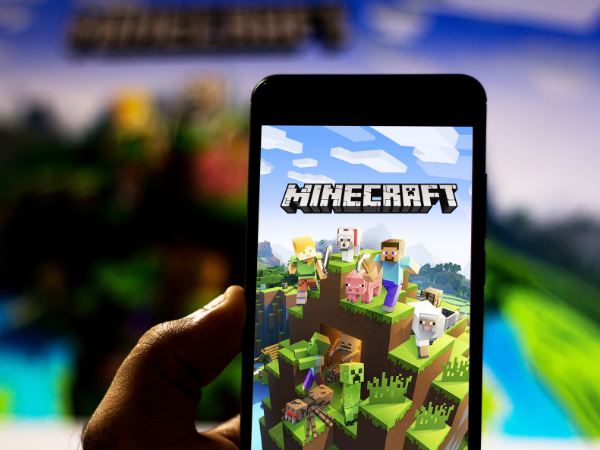 Perhaps you’ve tried the best Minecraft servers on our list. Maybe you want to try other ones. Here are the kinds of servers available:

How to Make a Fence in Minecraft

Here’s How to Change Your IP Address

You may find other options for the best Minecraft servers. Some of those we didn’t mention include Among Us Performium, Bed Wars, and Grand Theft Minecart.

Check any Minecraft server on the internet first before entering them. Some may not be suitable for children. Others might turn out to be scam servers.

You could also just host a classic survival or creative session with your friends. You may create amazing worlds and unique games by yourselves too!

Is 1GB RAM enough for a Minecraft server?

If you’re just playing on a regular server, then 1GB of RAM is fine. If you want to try the best Minecraft servers, you’ll need at least 2GB.

What is the number 1 Minecraft server?

Mineplex is the #1 server on Minecraft. It has thousands of players at any time. Also, it provides numerous game modes. It’s often on other online lists for the best Minecraft servers.

It depends on the server you chose. Some could be scamming players. Others may not be suitable for kids—Research a Minecraft server before joining.

MOST READ
Gadgets Best Earplugs for Sleeping
Gadgets How to Download Apps on Amazon Fire TV Stick
Gadgets Apple launches adventure watch, satellite SOS iPhone with steady prices
Gadgets What to look forward to at Apple’s ‘Far Out’ fall event?
DID YOU KNOW?
How to Get Rid of Fruit Flies
Best Dog Travel Bags 2022
How to Create the Perfect PR Pitch: Tips and Tricks
Best Earplugs for Sleeping
10 Best Gifts for Grandma
10 Books to Help with Anxiety and Overthinking