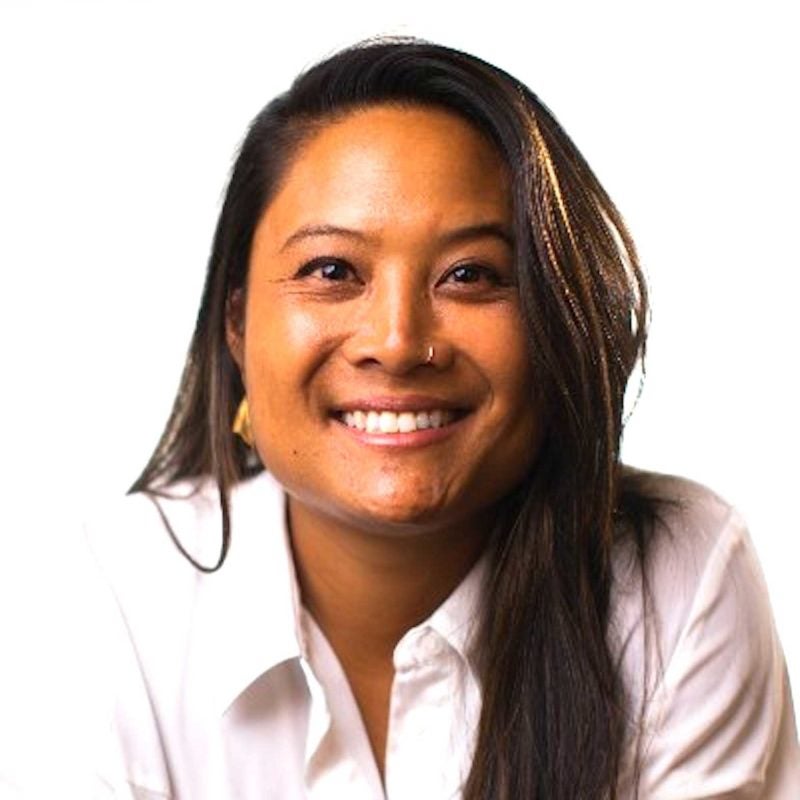 NEW YORK – A Filipino American sex education teacher has resigned from a prestigious Manhattan school after a backlash over her controversial lesson for first-graders.

The film featured children cartoon characters having frank discussions about sexual activities and bodily functions, including erections and touching oneself for pleasure.

According to the New York Post, the head of the school, Jim Best, confirmed Fonte’s resignation in an email to parents

The Dalton School reportedly removed the video from its curriculum after parents, who pay up to $55,000 a year in tuition, expressed their outrage.