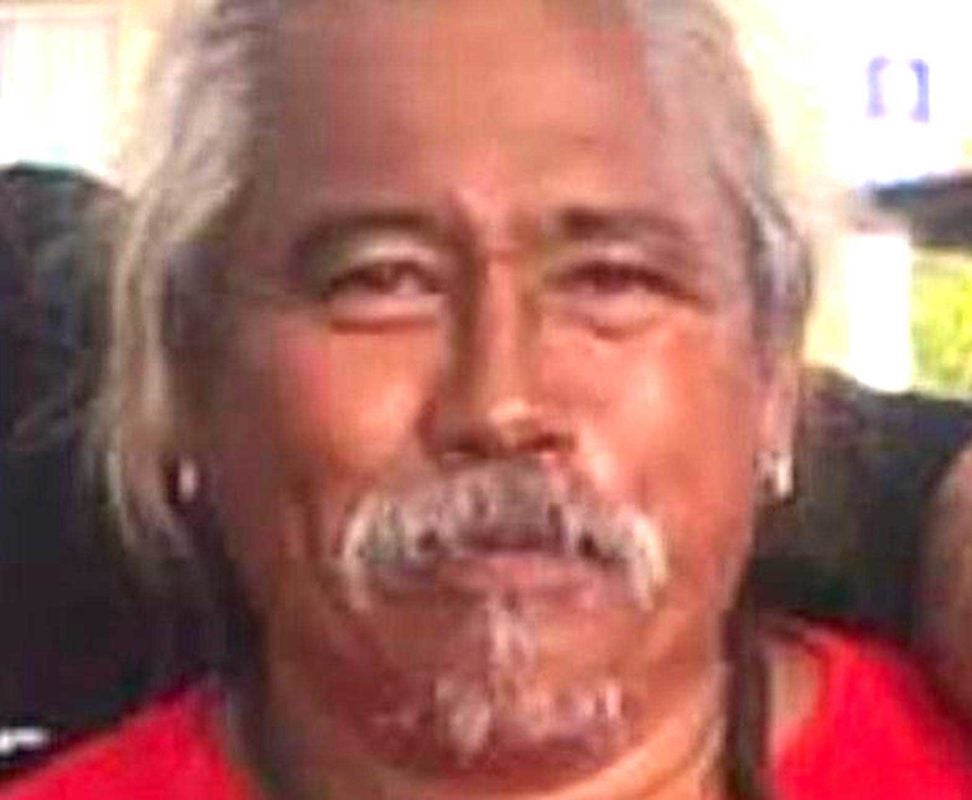 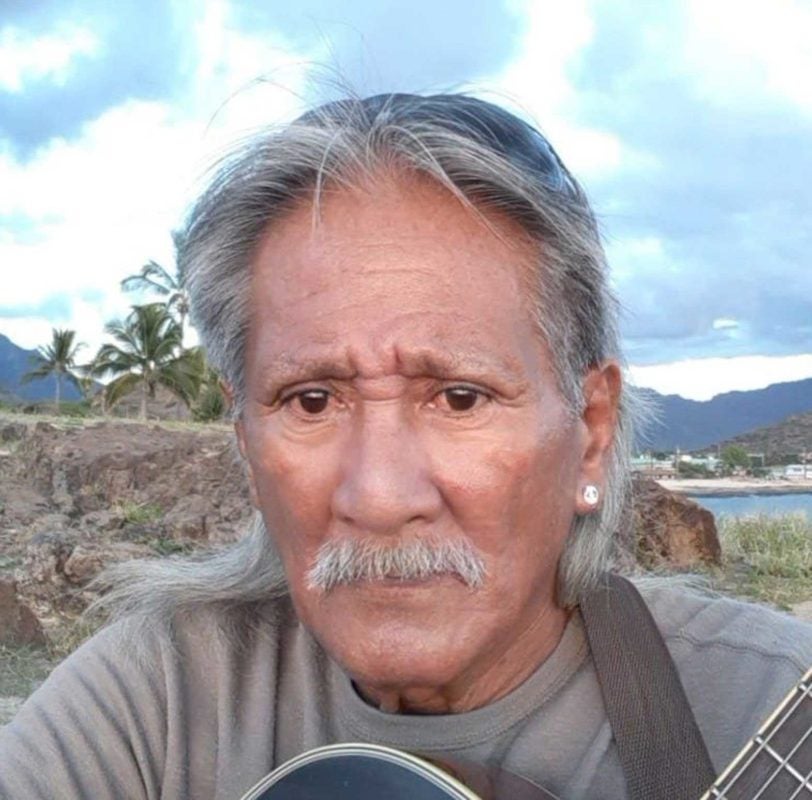 Palisbo, called Dino by friends and family reportedly died trying to save his friend Amamalin Jr. The beach doesn’t have lifeguards and the waters off it have large waves.

When Amamalin went in but did not come back up for air. Palisbo jumped in to look for him. He struggled to bring his friend to shore. A good Samaritan brought both men back to shore on a surfboard.

Palisbo was alive but looked exhausted then lost consciousness upon reaching the shore. He and Amamalin were pronounced dead at a hospital.