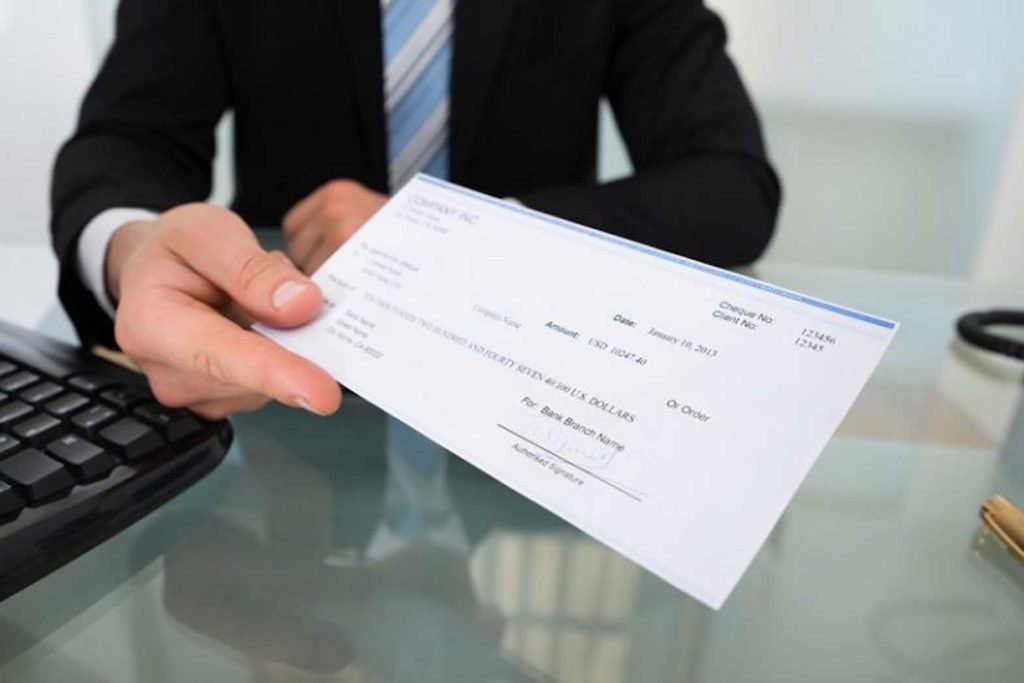 Q:        Four weeks ago I was fired from work. My employer told me my last paycheck will be mailed to me by next payday. I have not received it yet. When I called the company to ask where my check is, I was told it was on the way. I waited again but still no paycheck. What are my rights?

Under California law, employers must immediately pay all compensation due to discharged employees.  Aside from pay for all regular hours worked, compensation owed to employees may also include pay for all work performed beyond 8 hours per day or 40 hours per week. It may also include additional pay for lunch or rest breaks that the employer did not provide.  If the employee was eligible for vacation, they may also be owed payment for unused vacation time. (Note: “Use it or lose it” vacation pay policies are illegal.)

Generally, discharged employees should be paid “at the place of discharge.” If the employer tells you that they will mail the check, you must consent to such an arrangement. If the employer sent the final paycheck by mail without your consent, and the check was not received, it is considered that no payment was made.  You may also authorize the employer to pay the wages into your bank account. The employer has the obligation to make sure that you receive your payment.

If employees quit (this means they were not discharged), they should be paid at the office or agency of the employer in the county where they worked. If they resigned from work, the employer must pay all compensation due to them within 72 hours of the resignation. If they gave more than 72 hours’ notice of resignation, then all compensation due to them must be paid on the last day of their work.

These amounts may not all be that significant if one considers the hassle factor of trying to claim these penalties. But what if the employer has implemented a company-wide practice of delaying the wages of all its terminated employees? Then the harm is not just to a single employee but to a large number of former employees.

One such notable case involved former employees from Bank of America (BOA) who sued their former employer, claiming that BOA failed to pay them immediately all wages due, after BOA fired them from their jobs. BOA’s paychecks were often late. For example, the class representative said that when he was fired, he did not get his paycheck until two weeks later. BOA’s practice of delaying the final paychecks for fired employees apparently affected about 29,500 former employees in California. Rather than continue to litigate the case, the parties agreed to settle with BOA agreeing to pay $8,000,000 in damages.

If an employee thinks their rights have been violated prior to, during, and even after a termination, it would be smart for that employee to consult with a knowledgeable and experienced employment attorney to protect themselves.