Biden on farmer's side over Right to Repair tractor software feud

U.S. President Joe Biden wants the Federal Trade Commission to limit the ability of farm equipment manufacturers to restrict tractor owners from using independent repair shops or complete some repairs on their own, a source briefed on the matter told Reuters Tuesday.

Biden’s planned executive order on competition, expected to be released in the coming days, will encourage the FTC to address the issue, the source said. Some tractor manufacturers like Deere & Co use proprietary repair tools and software to prevent third parties from performing some repairs. Deere and the FTC did not immediately comment.

The FTC wrote a report for Congress in May that discussed “Right to Repair,” which addresses the issue of limits that manufacturers put on who can repair items ranging from mobile phones to home appliances to cars. Those limits may also raise the price of those repairs.

The source noted the scope of any “Right to Repair” rules would be set by the FTC. 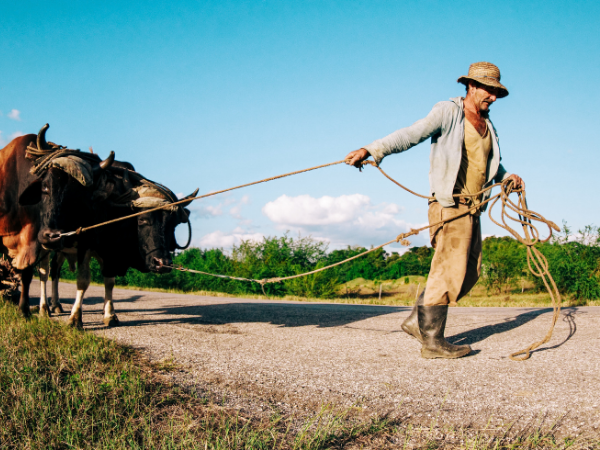 Biden separately plans to direct the U.S. Agriculture Department (USDA) to write a series of rules to increase competition in agricultural industries, including one under the Packers and Stockyards Act making it easier for farmers to bring claims and adopt anti-retaliation protections for farmers who raise concerns about bad practices, the source said.

Biden’s sweeping competition order will address issues across the economy, from directing new rules on delayed airline baggage to even addressing Department of Defense contracts and cell phones, the source told Reuters.

The FTC said that repairs were frequently limited by product design that makes repairs more difficult or less safe, disparagement of parts not made by the original manufacturer and license agreements.

The source said Biden and USDA “believe farmers should have the right to repair their own equipment how they like.”

Jahmy Hindman, chief technology officer at John Deere, told the Verge in an interview last month that “98% of the repairs that customers want to do on John Deere products today, they can do.”

He defended the decision to restrict repairs related to software, saying if owners modified diesel engine software it could impact emissions or other changes that could impact safety.

“Do you really want a tractor going down the road with software on it that has been modified for steering or modified for braking in some way that might have a consequence that nobody thought of?”

There is also a bill before Congress, the Fair Repair Act, which would allow the FTC to penalize companies which block consumers from repairing products by limiting access to replacement parts.

(Reporting by David Shepardson and Diane BartzEditing by Chizu Nomiyama)