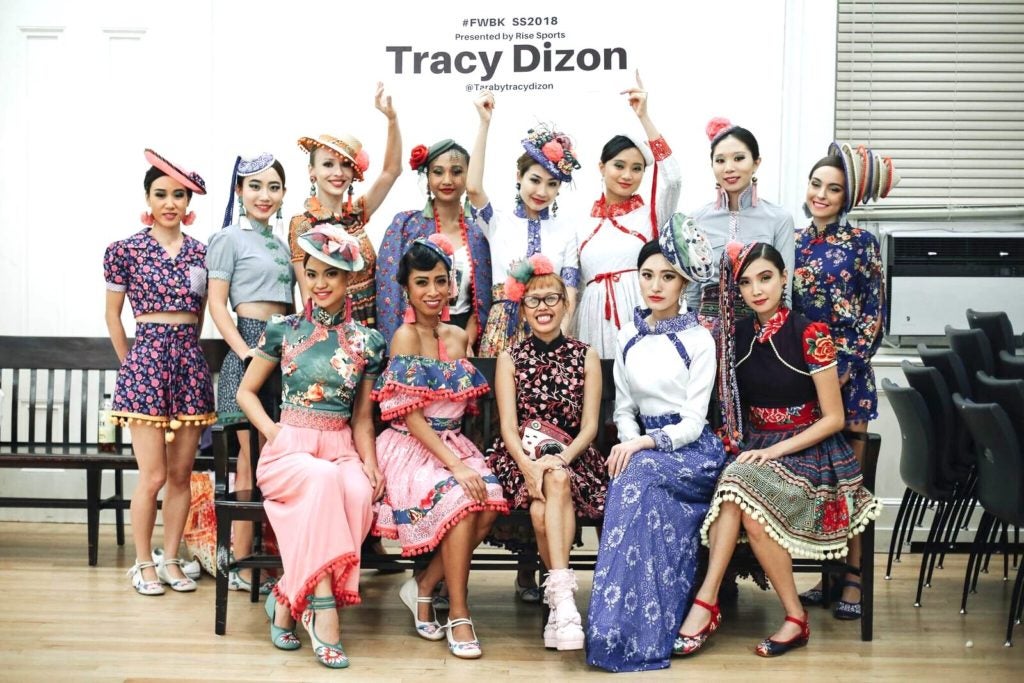 Her concept is a semi-autobiographical note from the memories of a visit to the bustling city of Hanoi, woven into an ethnographic account of Vietnam’s material culture. Titled Miss Hanoi: La Douleur Exquise, the winning creation consists of an eclectic ensemble appropriating Ao Dai dresses, Vietnamese fabrics, military uniforms and icons of Vietnamese history conceived for an “imaginary local girl.” 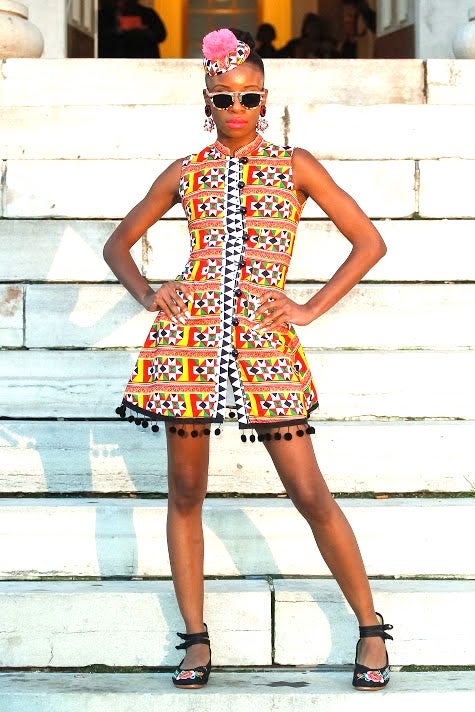 Based in Manila, the designer currently owns and directs the brand Tiara by Tracy Dizon, which produces hats and fascinators for the local and international markets. She is also working as an independent fashion designer niching on quirky fashion. As another prize, Dizon launched a limited edition Sunglasses Collection for S/S 2018 in collaboration with Rise Art & Design (Rise Sport) to match her colorful collection. Tracy Dizon has created a lifestyle brand that widely offers head to toe look and matching sunglasses. She is one step closer to becoming a fashion and lifestyle name.

Tracy Dizon’s career journey is an inspirational story not only to single mothers with struggles and dreams. She has been persistent in trying out every single fashion contest for 12 years. Just before winning Rise Art&Design Fashion Design Competition she took a short sudden hiatus in aid of her son who was suddenly diagnosed with a brain tumor. https://www.gofundme.com/medical-fundraising?term=Tracy+Dizon&country=US