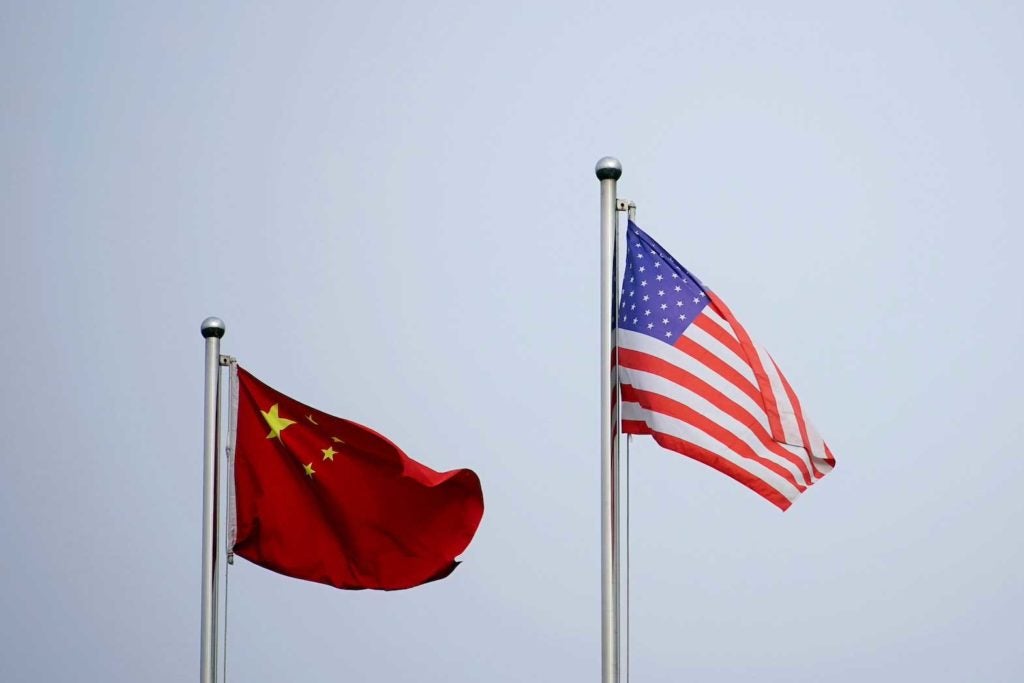 WASHINGTON – U.S. House of Representatives Foreign Affairs Committee Republicans said on Monday they opposed Democratic-led legislation intended to boost competitiveness with China and push Beijing on human rights, meaning the panel will likely advance the bill this week with only Democratic support.

A spokesperson for Representative Michael McCaul, the top committee Republican, said he opposed the “Ensuring American Global Leadership and Engagement Act,” or Eagle Act, which the committee will consider on Wednesday.

The desire for a hard line in dealings with China is one of the few truly bipartisan sentiments in the deeply divided U.S. Congress, which is narrowly controlled by President Joe Biden’s fellow Democrats.

However, the two parties disagree on how best to deal with China. For example, Republicans object to provisions in the Eagle Act that would authorize funding for climate initiatives.

But Republicans also said they felt the Eagle Act calls for too many studies and would be a missed opportunity to take meaningful action like tightening control of technology exports and regulating access to some types of sensitive personal data, such as Americans’ health information.

The Eagle Act was introduced in May by Democratic Foreign Affairs Chairman Gregory Meeks.

The Senate on June 8 passed by a strong bipartisan 68-32 majority its own sweeping China bill, the “U.S. Innovation and Competition Act,” or USICA, which authorizes about $190 billion for provisions to strengthen U.S. technology and research, and approved $54 billion to increase U.S. production and research into semiconductors and telecommunications equipment.