What is the cheapest day to fly? | Air Travel 101 | Everything to Know

What is the cheapest day to fly?

If you’re wondering the cheapest day to fly, you may have already guessed that airline ticket prices per date. Some days, they are cheap enough to buy twice as much as the next day’s flight, while other plane tickets could be as expensive as they come. If you are flexible with travel dates, the cheapest times to fly are during off-peak seasons.

The time to book cheap airline tickets doesn’t necessarily matter as much as the time of the year or the day of the week in which you’re booking the flight. Unless, of course, there’s a sale on a particular day from airlines for plane tickets. Simply put, there is no perfect time to buy, only the perfect time to fly. So read below for some tips on how to score the cheapest flights. 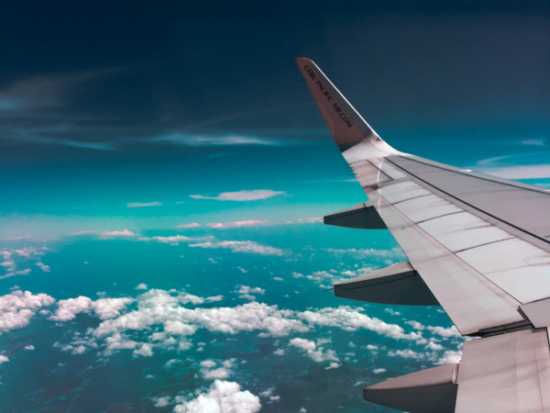 Average Americans travel several times a year. The United States is a huge place, and many prefer hassle-free and quick plane flights rather than take a road trip to their destination. For example, if you live in New York and want to visit the West Coast, it would be faster, not to mention possibly cheaper, to book cheap airline tickets than make a road trip out of it. If you already know when you want to fly, booking tickets months in advance will help you save a lot.

When booking tickets, knowing what is the cheapest day to fly can be tedious. You can’t check every date on the calendar, after all. But you can narrow down the month and week you want to travel and work from there. The most important travel tip when booking plane tickets? Compare airfares across booking sites and airlines. Do your homework and be thorough about it if you want some of the cheapest tickets on sale. 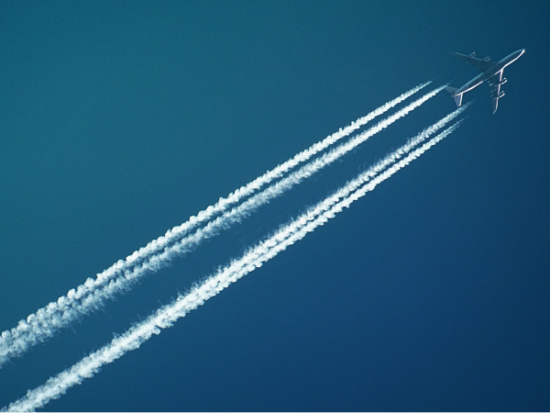 No matter where you are in the world and wherever you are traveling to, it is universally agreed that the answer to the cheapest day to fly is on Tuesdays and Wednesdays. There is no exact science to this except that almost all airlines, in both advertised and unadvertised sales, sell the cheapest airline tickets during these days. On average, you can save more than $80 compared to flying on the most expensive days of the week, Fridays and Sundays.

The next cheapest days would be Mondays and Thursdays. Mid-week flights are generally cheaper than weekend flights because of the lesser demand from travelers. Most people who fly do so over the weekend when there is no school or work. However, prices may still vary depending on the airline, your destination, and the season of the year. Finding cheap but relatively good dates to fly is tedious, but it’s worth it.

Months of the year 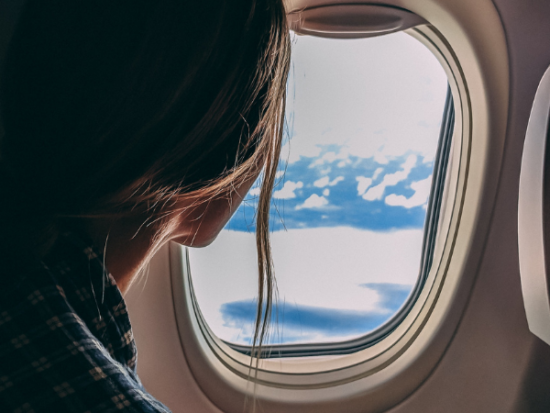 Now that you know the cheapest day of the week to fly, you can now look at the cheapest months to fly. For example, should you fly on Monday or Tuesday afternoon in July? Would you save more money by flying on a Wednesday or Thursday morning in February?

The general rule of traveling if you want to avoid crowds or ridiculous price surges is to avoid peak seasons such as holidays. For example, Christmas and Easter holidays are nightmares for flight travelers, especially for domestic flights. An extra tip: try to book your tickets a week before or after these holiday peak seasons.

Other factors to consider

There are also other things to consider when looking at what is the cheapest day to fly. Airlines often base their prices on amenities, seats available, and the hour of the flight. If you’re a frequent traveler, you would be familiar with economy seats and first-class seats. The former would be a lot cheaper compared to the latter. Earlier flights in the day are also less costly compared to later flights in the day.

Will plane tickets be cheaper in 2021? With the pandemic still raging on in 2021, you would expect plane tickets to be much cheaper because of travel restrictions. However, it is no longer as cheap as last year when the pandemic’s peak happened, and airlines were selling off tickets at dirt-low prices. In addition, with several countries now opening up borders and easing up on travel restrictions because of successful vaccination programs, many people are back to traveling on the regular.

If you compare cheap airline tickets now, the prices would probably be now up to par to what it was before the pandemic. However, the CDC still advises the public to take extra precautions even if they are fully vaccinated. While tickets may still be relatively cheaper this year, traveling in a tight, air-recycled space such as an airplane is still a risk you will have to take.

Why do flight prices go up?

Everyone would like to catch a flight that isn’t too early nor too late, so they don’t have to hurry to and fro at the airport. But, unfortunately, supply and demand will make prices fluctuate. Whereas before, airlines could only change airfares to a maximum of three times a day due to programming limitations. Now prices can vary per hour or even within minutes.

High technology has made it possible for airlines and passengers to get real-time information and booking updates online or via mobile applications. It is also undeniably easy to book a flight on the cheapest day to fly without travel agencies. You can now do so via airline websites and pay using credit cards or other modes of remote payment.

Best Time to Travel to Hawaii

The bottom line on what is the cheapest day to fly? Do your research. While mid-week days are generally the cheaper option, airfares can change by the hour or the day. Sometimes an oversupply of seats on weekends or a plane ticket booked months before departure can be much cheaper.

Also, look out for airlines doing airfare sales or promos. They sometimes offer the cheapest airline tickets during off-peak seasons or even during the holidays but several months ahead. So stay alert, and don’t stop comparing airline prices if you want to travel for a lower price.