LeBron James may have taken a pass on this year’s Tokyo Games but the U.S. men’s basketball squad unveiled on Monday does not lack for experience as one of the nation’s oldest Olympic teams in history will chase a fourth consecutive gold medal.

The 12-member squad will be headlined by Kevin Durant, who was the team’s leading scorer at both the 2016 Rio Games and 2012 London Games and is only the fourth U.S. male basketball player selected to three or more Olympic teams.

The average age of the players, which USA Basketball said will be 28.2 years old at the end of the Olympics, trails only the gold-medal-winning teams from the 1996 Atlanta Games (29.4) and 1992 Barcelona Games (29.0).

“This was an unusually challenging selection process for many reasons, including the year postponement of the Olympics and the issues related to the timing of the NBA regular season and playoffs,” Jerry Colangelo, the USA men’s national team managing director, said in a news release.

“Our roster features players who are experienced in the international game, and this team has outstanding athleticism, versatility and balance.” 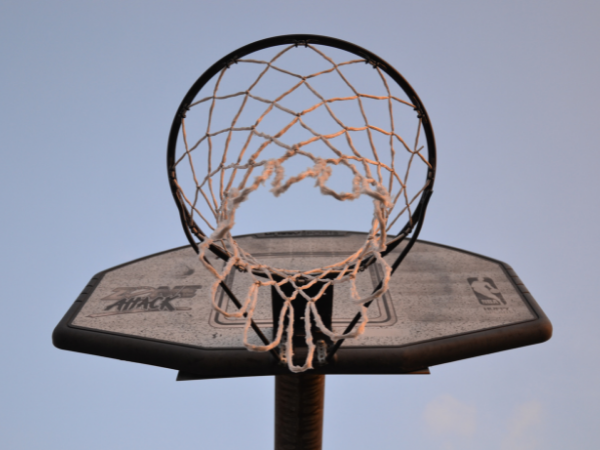 Also named to the team, which will once again be a heavy Brooklyn Nets power forward Kevin Durant (7) reacts during the first quarter of game one of the Eastern Conference semifinals in the 2021 NBA Playoffs against the Milwaukee Bucks at Barclays Center. Included in the team are Draymond Green, who won gold in Rio, and Kevin Love, who was on the 2012 team that triumphed in London.

James, who won Olympic gold medals in 2008 and 2012 before sitting out the 2016 Rio Games, missed significant time during the 2020-21 NBA season with an ankle injury and previously said he would not take part in the Tokyo Olympics.

The U.S. team will open preliminary round play on July 25 against France.

Since NBA players began representing the United States in 1992, they have captured six gold medals and one bronze medal. The team are also riding a 25-game Olympic win streak that dates back to the bronze medal game of the 2004 Athens Games.

(Reporting by Frank Pingue in Toronto; Editing by Hugh Lawson)