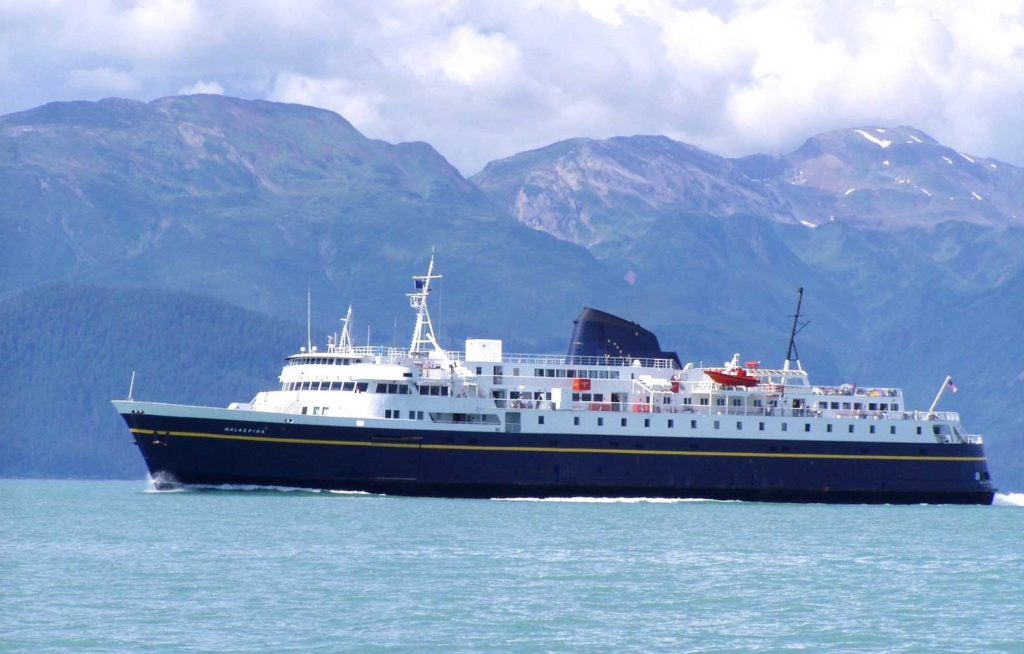 The Alaska ferry Malaspina is being offered for free to the Philippine government. WIKIPEDIA

JUNEAU, Alaska  — Alaska’s state government wants to donate a 58-year-old ferry to the government of the Philippines.

Gov. Mike Dunleavy last month wrote to the Philippines consul general in San Francisco, offering to give the ferry Malaspina to the Philippine government or a private ferry company, CoastAlaska reported.

Dunleavy spokesperson Jeff Turner said there had been no response from the Philippines consul general in San Francisco.

Alaska has been trying to get rid of the vessel, which needs some repairs but is still serviceable. The state pays about $450,000 a year in storage fee, prompting the Dunleavy administration to dispose of it, according to an AP report.

The Malaspina, built in 1963, last sailed in 2019. Instead of paying at least $16 million in needed steel work. It would cost up to $45 million to overhaul the ferry, including installing new engines, according to a state estimate.

The state had difficulty in disposing of three other ferries  One went to a scrap heap in India, and two others were sold to a Spanish ferry company. There is reportedly little interest from private parties in buying the Malaspina.