Launching one of the richest individuals on earth into orbit has proved a leap too far for insurers, who are not ready to price the risk of losing Jeff Bezos or his fellow space travelers.

Amazon CEO Bezos, a lifelong space enthusiast, has been vying with Elon Musk and Richard Branson to become the first billionaire to fly beyond the earth’s atmosphere.

And while insurers are well known for offering cover for even the most outlandish of risks, at a price, potential accidents in space are not yet among them.

“Space tourism involves significant risk, but is not an issue life insurers specifically ask about as yet because it is so rare for anyone to travel into space,” Insurance Information Institute (III) spokesperson Michael Barry said. 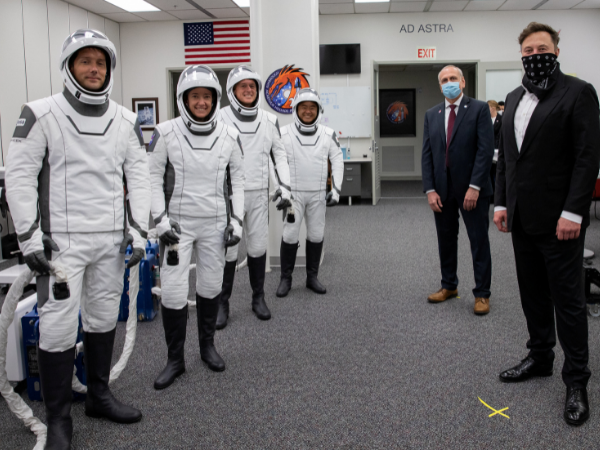 There is a nearly $500 million market to insure satellites, rockets and unmanned space flight, but no legal requirement for an operator such as Blue Origin, which Bezos founded, to insure passengers for injury or death or for space tourists to have life cover, brokers and insurers said.

“We’re not aware of a case where anybody is insured against passenger liability,” Neil Stevens, senior vice president, aviation and space at Marsh, the world’s biggest insurance broker, told Reuters.

Assuming they lift-off as planned next month, Bezos and the other wannabe astronauts on Blue Origin’s New Shepard spacecraft will not only spend several minutes 62 miles (100 km) above the earth in a truck-sized capsule, they also have to get back.

The only group that has regularly flown humans sub-orbitally since the 1960s is Branson’s Virgin Galactic. All have been tests, with one failure in 2014 resulting in a death. Blue Origin has flown 15 unmanned sub-orbital flights with no failures, Seradata SpaceTrak data showed on June 10.

Bezos, Blue Origin and Virgin Galactic did not respond to requests for comment from Reuters on their insurance plans and flight records.

Being uninsured in space is nothing new.

NASA and the U.S., in general, do not buy liability cover, with government launches basically insured by taxpayers, Richard Parker of Assure Space, a unit of insurer AmTrust Financial that provides space insurance, said. 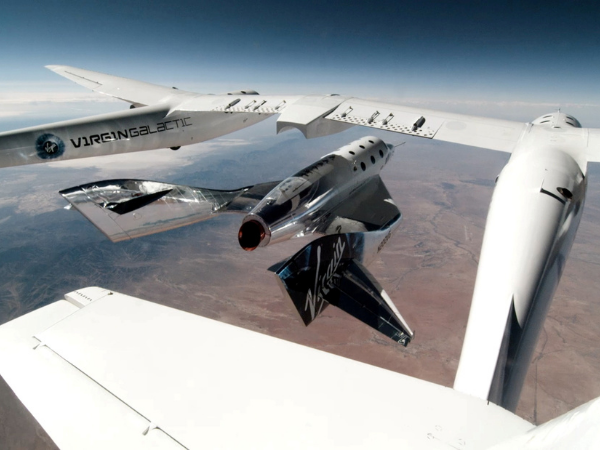 Virgin Galactic’s VSS Unity, piloted by CJ Sturckow and Dave Mackay, is released from its mothership, VMS Eve, on the way to its first spaceflight after launch from Spaceport America, New Mexico, U.S. May 22, 2021 in a still image from video. Virgin Galactic/Handout via REUTERS/File Photo

Charles Wetton, underwriting manager for space policies at insurer Global Aerospace, said astronauts on government-funded missions are carefully selected for their knowledge, skills and fitness and train for several years before blast off.

“They and their families understand the risks of the work they do, Wetton said.

But commercial space cadets may only get a few days of training for a sub-orbital flight or a few months for a ride to the International Space Station (ISS), Wetton said, adding: “These represent two very different risk profiles that insurers will take into account”.

Blue Origin on its website says the spaceflight passenger will receive training the day before the launch, including mission and vehicle overviews, safety briefings, mission simulation and instruction on in-flight activities.

Virgin Galactic said participants will get three days of training and preparation before the launch.

Insurers expect iron clad waivers and contracts from commercial space travel firms, stating they will bear no burden if a passenger dies during a flight.

NASA has called for responses from the industry for its plans for a liability framework for privately-funded astronaut missions to the ISS. NASA’s plans include requiring private astronauts to buy life insurance.

It is still early days, but cover for space tourists may be the next step, said Tim Rush, senior vice president, U.S. space, at insurance broker Gallagher, adding that the life insurance market currently provides individual cover of $2-5 million for private astronauts. 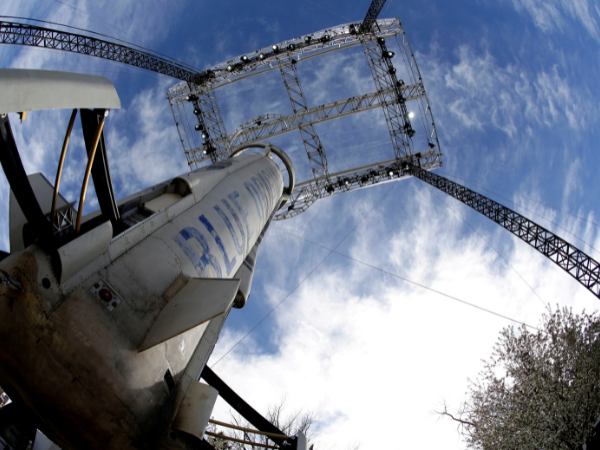 The only mandatory insurance in place for commercial space operators is third-party liability, mainly to cover property damage on earth or to a flying aircraft, said Akiko Hama, client executive, space and aerospace underwriting at Global Aerospace.

Blue Origin plans for its six-seater spacecraft to take off on July 20 and fly for four minutes beyond the boundary between the earth’s atmosphere and outer space, where passengers will experience total weightlessness.

A key question for how the sector develops is whether risks related to tourism fall under space or aviation insurance lines, insurers and brokers told Reuters.

The U.N. Outer Space Treaty and the Liability Convention of 1972 governs all activities in space and very few countries have a legal framework for commercial human spaceflight, they said.

The first-ever aviation insurance policy was written by Lloyd’s of London in 1911. A few years later the market insured Charles Lindbergh and his single-engine plane for $18,000 on its non-stop flight from the United States to Europe. 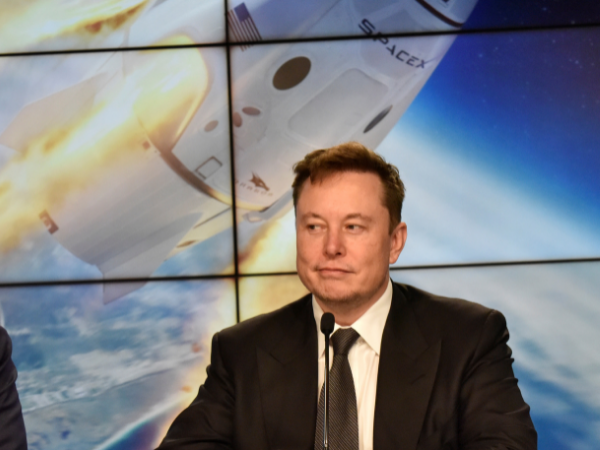 Space trips are different, said Marsh’s Stevens, because the passengers are returning to the same place as they left, making it technically a domestic trip to which international aviation insurance cannot be applied, meaning there will also be no limitation to liability.

“The aviation, aircraft insurance market, and the like, are less keen to take on risks that involve spacecraft,” he said, adding that whether space tourism trips fall under aviation or space insurance is a “million dollar question”.

While air travel is governed by rules that establish airline liability in the case of death of passengers, Stevens said he was unaware of plans for similar rules for space tourism.

However, Wetton said Global Aerospace had started to receive enquiries from companies for sub-orbital missions.

“Some legislative somewhere will say, look, we’re now having average Joes flying on these launch vehicles and need to protect them,” Parker added.