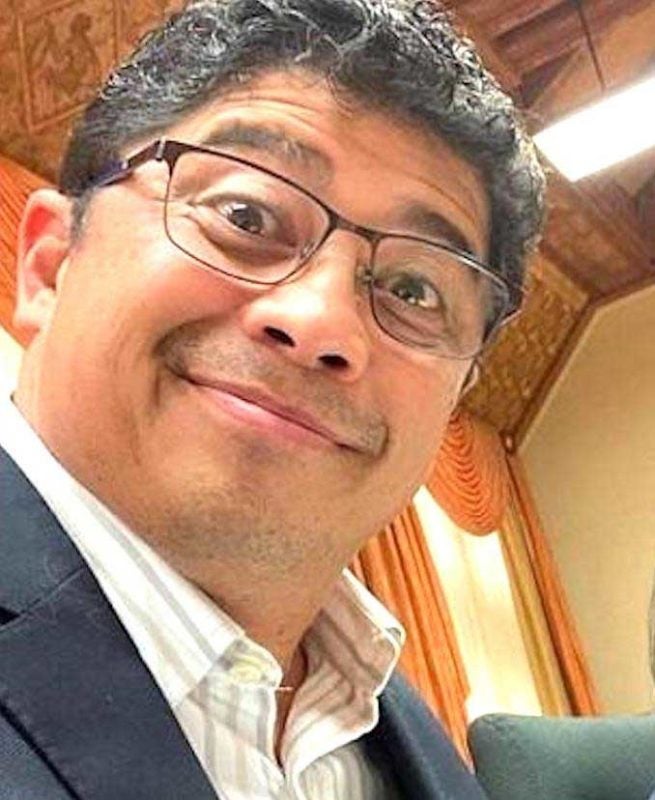 HONOLULU – Netizens slammed a Filipino American city council member for re-sharing a decade-old video clip in which he appeared in blackface in a homophobic skit.

Honolulu Councilor Augie Tulba reposted the  clip on Instagram over the weekend, with the caption, “We laughed so hard filming this segment. #FunTimes,”according to KITV News. The parody no longer appears on his Instagram page.

The video, titled “Hawaii’s Next Top Mahu,” a parody of “America’s Top Model,” was a skit for “The Augie Show,” in which Tulba played a contestant named Mo’Unique and a style guru named Jay Jay.

Some netizens called the post a “throwback” from the comedian-now-council-member, but others called it racist and transphobic, and asked why it was reposted during Pride Month, Honolulu Civil Beat reported. 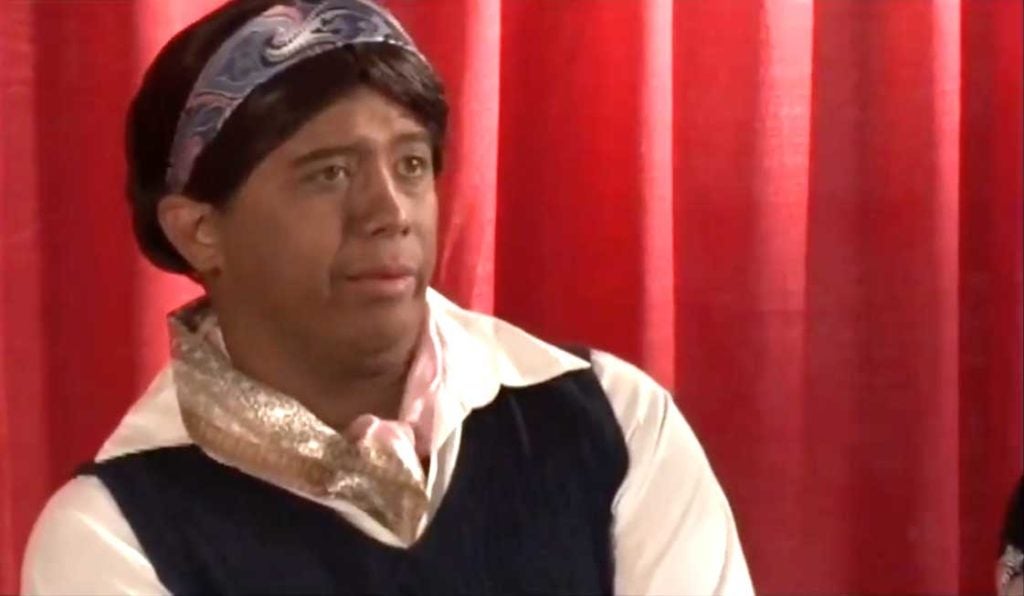 Michael Golojuch Jr., chair of the Stonewall Caucus of the Democratic Party of Hawaii, told KITV that the fact Tulba “took the step of reposting it over the weekend shows he’s very proud of it and he has no problem with it without looking at its totality, in what has transpired.”

“This comedy skit was written, performed in, and endorsed by a trans sexual cast member of color nearly 15 years ago in a much different social climate,” the full statement reads.

“As many in Hawaii know, Augie is not only a proud father of two openly gay men, but also deeply supportive of the LGBTQ+ community. He has worked hard for three decades to make people of all backgrounds laugh, just as he works hard today to keep his community safe, positive and healthy.”