Netflix has tons and tons of top horror movies to stream whenever you would like and in the privacy of your own home. If you want to watch horror movies, we have some great ideas for you.

The top horror movies on Netflix are easy to watch, and you do not have to pay for the ticket, and you can relax at home while you watch.

What kind of movies tend to be categorized as horror? 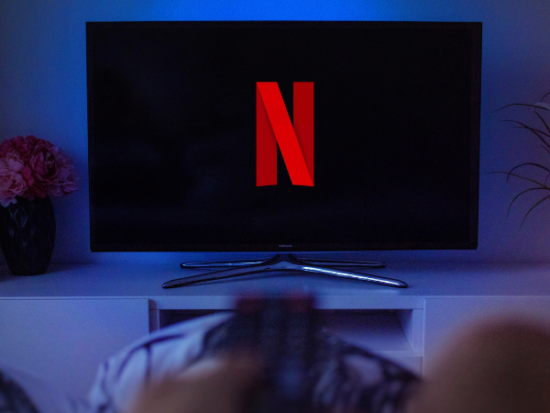 A movie can be categorized as a horror movie if it elicits fear in the viewers. Horror movies want to put the viewers on the edge of their seats.

The movie can feature supernatural elements as well. These would include ghosts, zombies, werewolves, creepy dolls, vampires, or anything that scares viewers.

Most people think that a horror movie should have a supernatural element in it. A few defining elements make movie watchers scared in horror movies, yet they cannot stop watching.

The theme of the horror movie may be a reflection of what is going on at that time. Examples of these include invasions, diseases, nuclear war, and more.

The characters in a horror movie are another factor. There is a killer, a monster, and others. The setting of the movie can make it a horror movie as well. The movies have many different settings, many of which are a gothic castle, small town, space, haunted houses, and more.

The musical score for a movie is one of the most important factors in horror films. The music is used to scare the viewers with suspense. It is a really good way to keep viewers on the edge of their seats.

What are Horror Movies Known for? 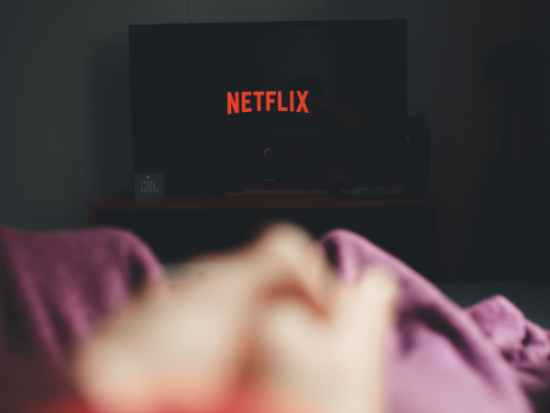 Horror movies play on our fears and phobias too. The fear of dying is one of the main factors. The dark is usually prevalent in horror movies.

Along with the dark are bugs and creepy little things. Scary places like graveyards, old houses, forests, dungeons, caves, attics, basement, and other places that scare us play a big role in horror films.

If a movie has disfigured characters in it, many viewers find that horror. If there is a storm containing lightning and thunder, along with spooky music, can both be factors to what makes a movie horror?

Now that you know what kind of elements are needed to make a horror movie, we have watched movies and made a list of the scary movies now playing on Netflix.

What scary movies are playing on Netflix right now? 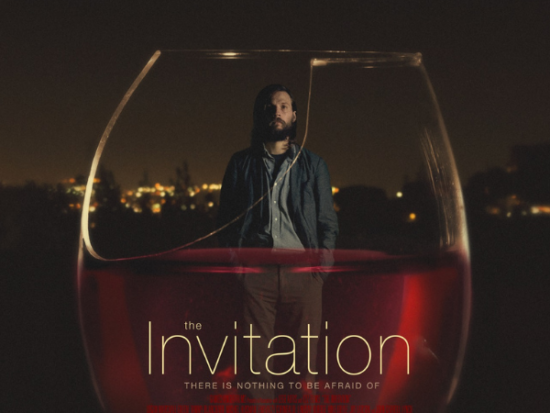 The Invitation is a psychological thriller that will have you on the edge of your seat. When he is at a dinner party at his old house, Logan Marshall-Green had a feeling that his ex-wife, played by Tammy Blanchard, has planned bad plans for him.

He believes that his ex and her new husband have something very sinister in mind. This movie contains many different stressful situations. Overall, this is a good movie and worth the watch.

The main character in this film killed her husband on accident when they were playing a game. Unfortunately, the game is a bit kinky. The woman is handcuffed to her bed, and there is no way of a rescue.

During this time, she starts to hear loud noises, voices and having visions inside the house. 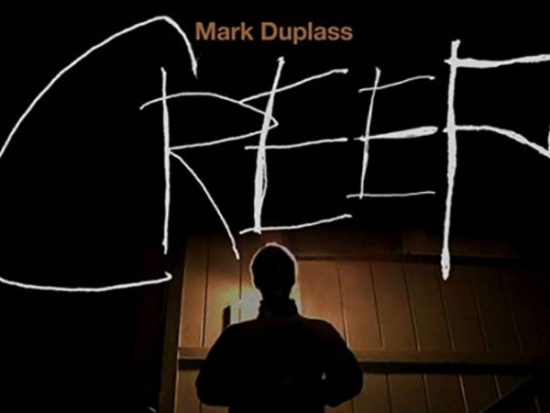 Aaron, the main character, decides to answer an online ad and wants to meet this stranger soon. So he decides to drive out to meet the stranger and film him for the day.

In this movie, the main character wants to make a movie for his unborn child. This day gets a little crazier as the day goes on.

There are requests from the man, and they keep getting more and more strange throughout the movie.

In 1944, in Spain, a young Ofelia ( Ivana Baquero) and her sick mother, played by, Ariadna Gil end up at the post of the mom’s new husband. But, unfortunately, the new husband (Sergi’ Lopez) is a crazy sadistic army officer.

The new husband is attempting to stop a guerilla uprising. Ofelia begins to explore an ancient maze. She sees the faun named Pan. Pan tells Ofelia that she is a long-lost princess and she has to complete three hard tasks. 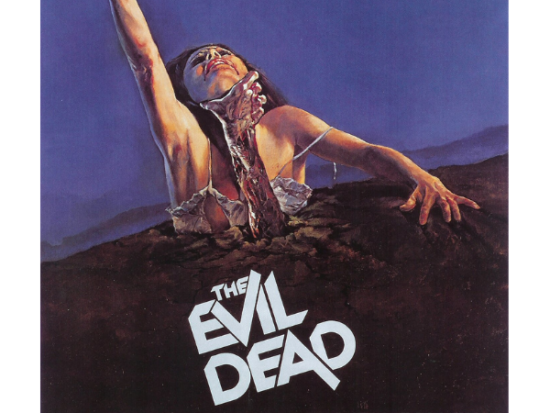 Ashley Williams ( Bruce Campbell), his three friends, and his girlfriend go hiking in the woods and stay at a cabin to have a fun night together. The friends find an ancient book. It is called the Necronomicon.

The text reawakens the dead when someone reads it out loud. The friends end up releasing a lot of evil, and now they must fight or die. Or worse, one of the friends turns into the evil dead. Ashely Williams begins to see his friends are getting possessed.

Ashley has to decide whether or not to save his own life before dawn or end up like his friends.

This movie is about three students making a film about a fabled witch from 200 years ago. They go into the woods to see if they can find out more information on this witch.

I am The Pretty Little Thing that Lives in the House: (2016) 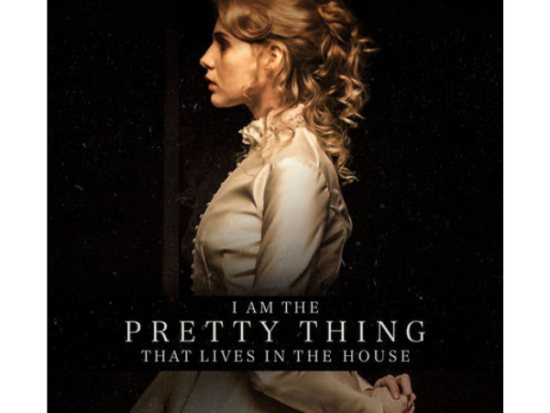 This is an American Canadian supernatural horror film. Ruth Wilson is the live-in nurse who believes her employer’s house is haunted. A man built the house for his new wife, but the two disappeared on the wedding day.

On the first night of work, Ruth Wilson experiences a lot of scary incidents. First, the telephone is ripped from her hands. Then, she sees a white figure that walks around the house backward. Finally, a spot of the black mold is on the wall and grows bigger.

The Pretty Thing that Lives in the House is a suspense-filled movie that everyone should watch.

This will destroy her life period. This may be a supernatural being at work. Only watching it will help you find out. 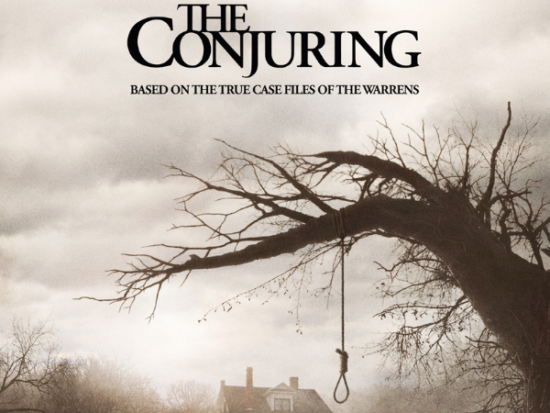 This movie takes place in 1970 when two demonologists, Lorraine and Ed Warren, go to the home of Carolyn, played by Lili Taylor. They have five girls and live in a secluded farmhouse.

They believe there is something supernatural at work in their home. It is horrifying what happens next.

Barbara and Johnny have gone to see their dad’s grave. They are in a cemetery that is far from everything. They suddenly notice that zombies are coming towards them. Barbara gets away and hides in an abandoned farmhouse.

Soon, Ben comes to the farmhouse looking for gas. More people are hiding in this house, and everyone must do something if they want to survive through the night.

What horror films have been banned? 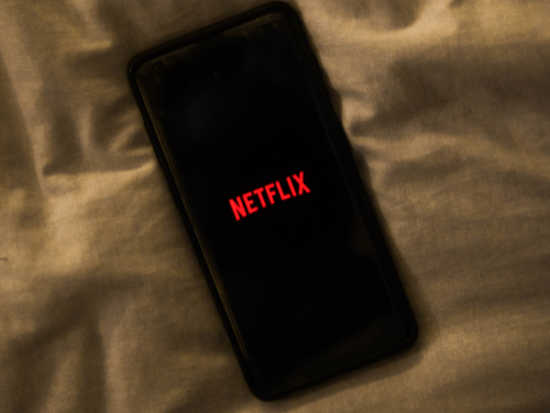 Some horror movies have been so violent or disturbing that they have been banned. These movies include:

Horror movies are instant hits most of the time. Viewers have a thirst for horror, unlike any other movie genre. Unfortunately, there have been many horror movies that were banned.

Being afraid of real-life events helps directors and writers write based on what they are going through.

If you are looking for a streaming service to watch these films check out Netflix.

The top horror movies on Netflix are a wide variety of classic and new horror films. Netflix has a lot of great horror movies to stream and enjoy. So grab some popcorn and enjoy the show!