Another Filipino falls victim to hate attack in California

Another Filipino falls victim to hate attack in California 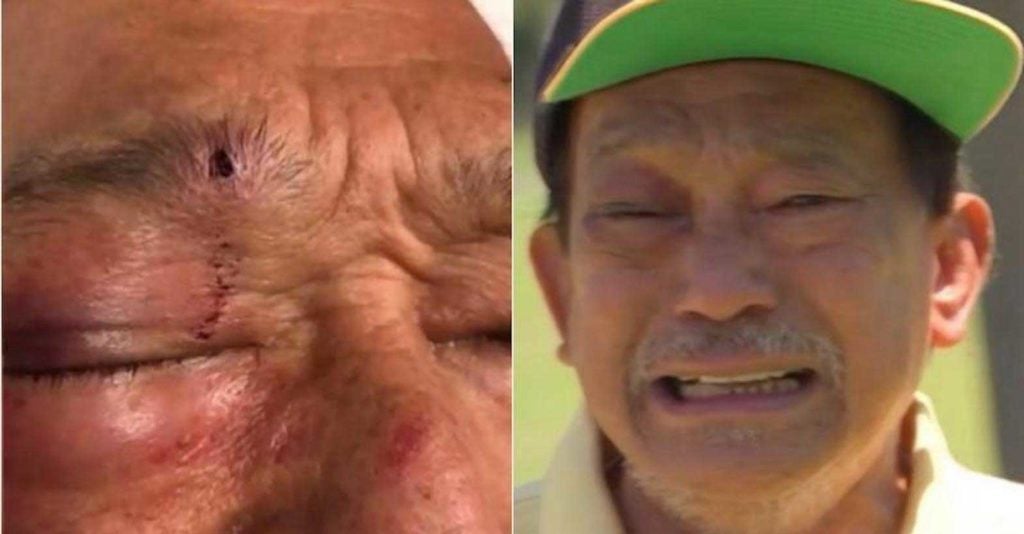 An elderly Filipino man was verbally and physically assaulted while walking in a California park with his wife earlier this month.

Cesar Echano, 70, and his wife were at Don Knabe Community Regional Park in Cerritos, California on June 5 when a white man in his 20s started verbally harassing them.

The man, who remains unidentified, told Echano, “You don’t belong here! Go back to your country,” NBC Los Angeles reported. Echano and his wife went to their parked car, but the man followed them.

The suspect suddenly punched Echano while he was sitting in the passenger seat of their car. Echano went to the hospital to treat his black eye. They didn’t get a chance to take a picture of the assailant.

The couple reported the incident to the police and hope witnesses and business owners in the nearby area with CCTV could provide evidence.

Echano who has been living in the U.S. for more than 30 years, said he felt safe before. He is traumatized by the attack and said he doesn’t “want to go out anymore.” Echano tearfully pleaded, “Please! Stop the hate. Please!”