What is the Royal Family’s net worth?

The British royal family seems to be in the news more and more each week. Queen Elizabeth II is the constitutional monarch of sixteen different realms. She is the head of the royal family.

Who is in the royal family? 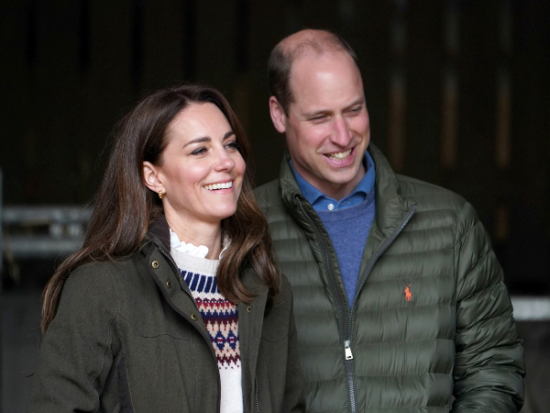 There are many members of the royal family. However, Queen Elizabeth II is the main royal in the family. She is the longest-reigning monarch in British history. She was born in 1926 and is the eldest daughter of the Duke and Duchess of York.

Queen Elizabeth II married Prince Phillip of Greece in 1947. He became the Duke of Edinburgh. Phillip recently passed away at the age of 99.

Elizabeth has four children. They are Prince Charles, Princess Anne, Prince Andrew, and Prince Edward. Prince Charles is the heir to the throne and first child of Queen Elizabeth. Charles married Lady Diana Spencer in 1981. 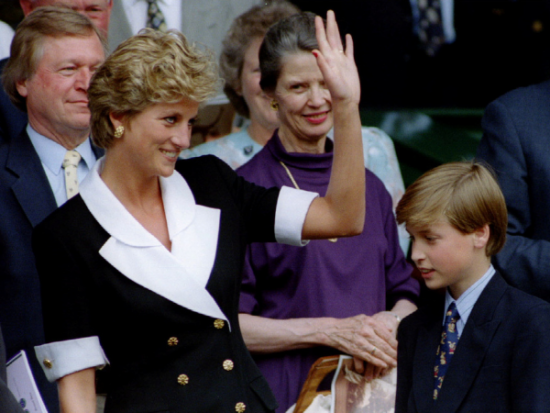 The Princess of Wales, accompanied by her son Prince William, arrives at Wimbledon’s Centre Court before the start of the Women’s Singles final July 2/File Photo

They had two children, Prince William, and Prince Harry. Princess Diana was killed in a car crash in 1996, and Prince Charles married Camilla Parker Bowles.

Princess Royal Anne is the second child of Elizabeth and Phillip. She has two children, Peter and Zara. Prince Andrew is the Duke of York and the third of Elizabeth’s children. He was married to Sarah Ferguson.

Prince Edward of Wessex is the youngest of Elizabeth’s children.

Prince William Duke of Cambridge is Prince Charles and Diana’s eldest son. He married Catherine Middleton. They have three children, George, Charlotte, and Louis. They reside at Kensington Palace, which is near the Sandringham house.

Prince Henry is the Duke of Sussex and the youngest of Prince Charles’ children. He is married to Meghan Markle, and the couple has a son, Archie, and a daughter on the way. They stepped down from the royal family to become working royals.

They lived in Canada first, and now they are in California.

How did they get so wealthy? Britain’s Queen Elizabeth visits HMS Queen Elizabeth ahead of the ship’s maiden deployment at HM Naval Base in Portsmouth, Britain May 22, 2021. Steve Parsons/PA Wire/Pool via REUTERS

The royal family is paid through a taxpayer-funded sovereign grant. Part of their money comes from this. The family also owns real estate that earns them money as well.

The Crown Estate is what the queen calls it. This is real estate that the queen and family own and earn money from the profits of their properties.

Every year the queen gets money from the grant equal to 25% of the Crown Estate’s profits. In addition, the grant pays for palace upkeep, family travel, royal employee payroll, and more. However, security and royal ceremonies are not covered with the grant.

Money for ceremonies comes from a collection of land that the family has owned for years called the Duchy of Lancaster. It has several residential, commercial, agricultural properties that are worth around $715 million.

In 2019, the Duchy earned $30 million. This money is put toward expenses acquired by other members of the royal family.

Queen Elizabeth also has quite a large collection of art at Balmoral Castle and Sandringham Estates. The Duchy of Cornwall covers expenses for Prince Charles and his family. It is worth $1.2 billion.

Who is the richest member of the royal family?

How much does Britain pay the royal family?

The taxpayers of Britain pay about 65 pence a year. This is less than one dollar per taxpayer each year. Think about a cup of coffee each year. That is basically what the citizens pay the queen. Britain’s Prince Harry walking in the procession at Windsor Castle, Berkshire, during the funeral of Britain’s Prince Philip, who died at the age of 99, Britain, April 17, 2021. Victoria Jones/Pool via REUTERS

The royal family makes a lot of money in all actuality. However, it is split between the family, of course; however, in 2021, the royal family’s net worth is $88 billion.

This includes money from the Crown Estate, land and property owned, 263,000 acres of farmland, owned buildings in central London, half of the UK shoreland, and a separate trust called the Royal Collection.

There are countless other ways that the royals have made their money and inheritance for Prince William, and Prince Harry has made them quite comfortable.

The royal family is worth quite a bit of money. The queen herself is worth more than most of us will see in our lifetime.

There was never a question of how much the royal family was worth or how much they were making until recently. Then, questions of who gives them money were also brought to the surface.

These questions were a part of an interview with Oprah Winfrey when she interviewed Prince Harry and Meghan Markle. However, the royals earn their money is part of their lives, which does not seem to change throughout the years.

The royal family is comfortable with their earnings and will pass on the wealth to their children and grandchildren for many years to come. Even the queen’s art and stamp collections cannot be sold but passed down to the children when she leaves the throne.