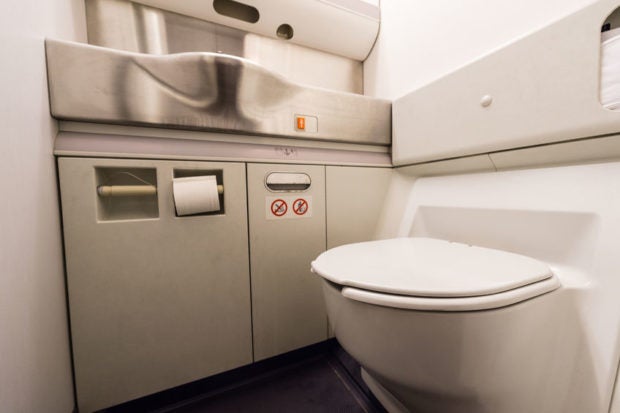 An airplane cleaning crew was shocked to discover a dead fetus in the toilet of an airplane parked in a hangar.

The cleaners discovered the gruesome sight at around 7 a.m. on board an American Airlines plane parked in hangar 5 of the LaGuardia Airport, Queens, New York, on Aug. 7, reports The New York Post.

The Office of Chief Medical Examiner determined the fetus to be around three to six months old. They were still determining the cause of death.

The Airbus A321 plane, designated American Airlines Flight 1942, flew from Charlotte Douglas International Airport at 9:08 p.m. on Aug. 6 and arrived in Queens 90 minutes later. It was the only flight scheduled for the plane.

Before 9 a.m. on Aug. 7, the airport announced in a tweet that there might be some delays due to an out-of-service plane, presumably that which was used for the previous Flight 1942.

However, American Airlines later confirmed that there had been no major impact to its operations despite the continued investigation.  Alfred Bayle /ra