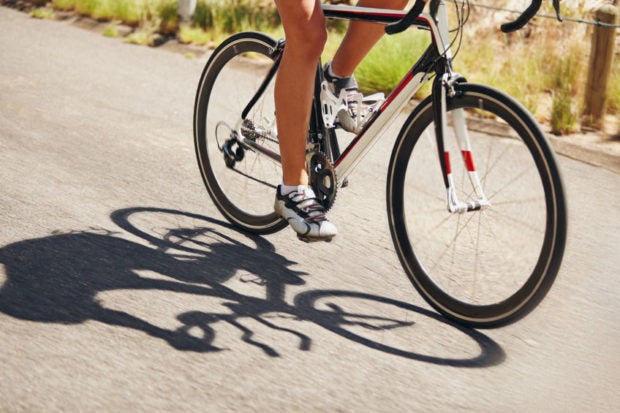 MENASHA, Wis. (AP) — Police say a bicyclist who weaved past the gates blocking access to a bridge over a river in eastern Wisconsin escaped serious injury after falling into the gap that was created when the bridge started to rise.

Wisconsin Department of Transportation surveillance video shot July Fourth shows the woman ignoring the barrier and red flashing lights at the bridge in Menasha, and apparently not noticing that it was already cranking into action.

The woman and her bike then drop into the gap and she disappears.

In the following minutes, onlookers rush to her aid and the bridge operator stalls the bridge until the woman and her bicycle are extracted.

Police say the 37-year-old woman was taken to a hospital in Neenah where she was treated for facial injuries. AB